Gillian Welch to Perform at Flynn Theatre on July 19 Higher Ground is pleased to welcome Gillian Welch to Flynn Theatre on July 19th. Tickets go on sale this Friday, May 4th at 10am.

Gillian Welch announces new April dates on her “Southern Spring Duet Tour,” where the two will in cities including Greensboro, Wilmington, Charleston, & Athens. On this tour Gillian Welch and her musical partner, Dave Rawlings, will perform two full sets of music with no opener. Additionally, Gillian Welch will co-headline a Red Rocks Amphitheatre show with Punch Brothers on September 17th and will open for Father John Misty at The Hollywood Bowl on June 24th. Tickets for all dates are on sale now and can be purchased here.

Gillian Welch is also currently performing with David Rawlings on his extensive U.S. tour, with stops in cities including Athens, Nashville, Los Angeles, and Atlanta (full dates below). Rawlings’ “Evening With” tour is in support of his new album Poor David’s Almanack, and he and his all-star band will perform two full sets of music each night, including songs off his new album and favorites from the first two Dave Rawlings Machine records, A Friend of A Friend and Nashville Obsolete. Tickets for this tour are on sale now and you can find full information here.

Gillian Welch’s GRAMMY-nominated 2011 album, The Harrow & The Harvest, is out now for the first time on vinyl via her own Acony Records. The single LP is packaged in an “Old Style” tip-on gatefold jacket with custom paper and includes full color cover art by artist John Dyer Baizley, of the group Baroness, as well as a printed sleeve, and full lyric insert. The album was mastered directly from the original tapes through custom Ortofon amplifiers to a Neumann VMS-80 cutting system and plated and pressed on standard-weight audiophile-quality vinyl at Quality Record Pressings and can be ordered here. Gillian Welch and David Rawlings have recorded 8 studio albums and have lent their talents to countless fellow artists’ recordings. Recently, Welch & Rawlings released their latest collaboration, David Rawlings’s Poor David’s Almanac, a wry mixture of acoustic and electric music rich in ageless American vernacular. The album of ten new songs was engineered by studio wizards Ken Scott (Beatles, David Bowie) and Matt Andrews on analog tape during a week of sessions at legendary Woodland Sound Studios in Nashville, Tennessee. Read more about Poor David’s Almanack here. Additionally, in recognition of their remarkable career, Welch and Rawlings were honored with the Americana Lifetime Achievement Award for Songwriting in 2015 and the Berklee American Masters Award in 2016. 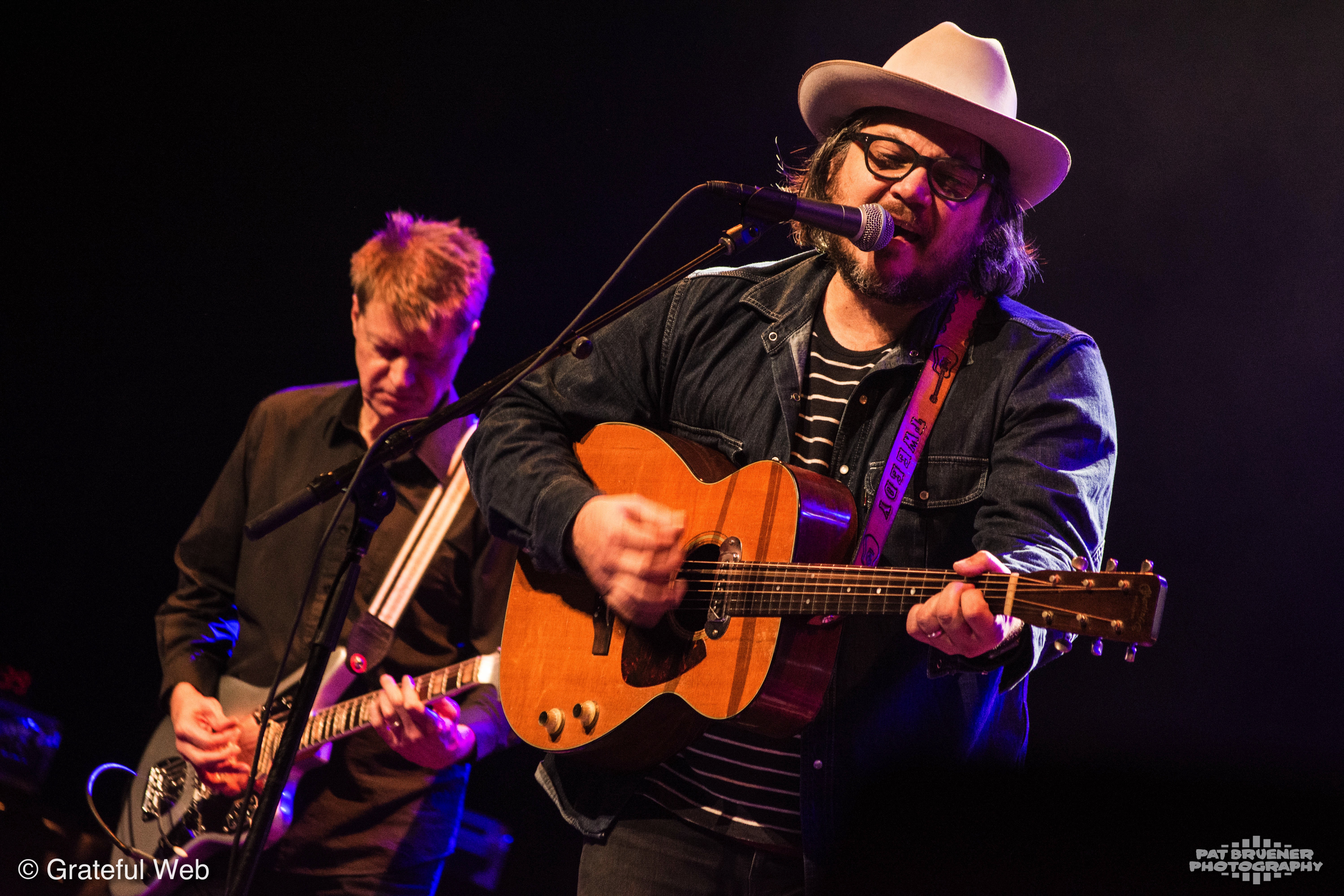