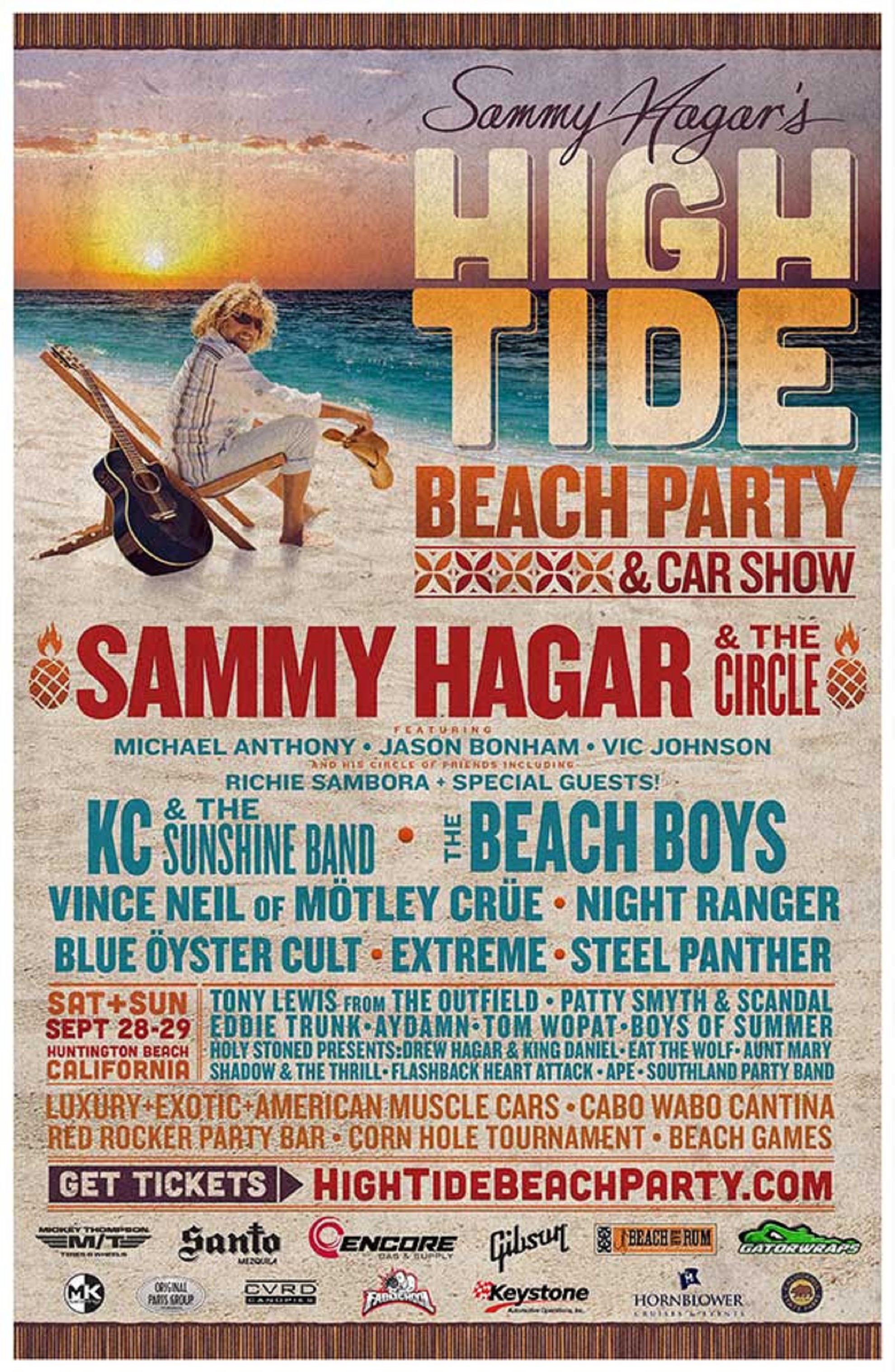 Rock legend Sammy Hagar today announced that KC and the Sunshine Band will join the lineup of his second annual High Tide Beach Party & Car Show on the shores of the Pacific Ocean in Huntington Beach, California. Due to incredible demand for tickets, the High Tide Beach Party returns this year as a two-day party on September 28 & 29, with double the music, cars, food, drinks and more.

KC and The Sunshine Band, led by Harry Wayne “KC” Casey, formed in 1973 with one single purpose: to create instant happiness through music, blending a unique fusion of Caribbean, R&B and funk dubbed the “Miami sound”. They topped the charts with singles including “That’s the Way (I Like It),” “Get Down Tonight,” and “(Shake, Shake, Shake) Shake Your Booty,” tallying worldwide sales of over 100 million, and receiving numerous awards.

KC shared the news with fans today, as well. Watch his announcement here.

AXS TV is giving fans two opportunities to go BTS at the High Tide Beach Party & Car Show as part of the network’s popular Sunday Night Rocks lineup. Starting with the June 30th episode of the hit TV show Rock and Roll Road Trip with Sammy Hagar, Sammy will give fans an inside look, like only he can, at the classic rock and classic rides at his debut beach bash. Next up, on the July 7 season two opener of TrunkFest, Eddie Trunk takes in the sights and sounds of the summer’s ultimate beach bash, and sits down with a slate of rock n’ roll icons such as Eddie Money, Vince Neil, REO Speedwagon, and the Red Rocker himself, Sammy Hagar. Click here to check out the first look clip here from the premiere.

In addition to the stellar lineup, Sammy Hagar’s High Tide Beach Party & Car Show will also return with two-days of its acclaimed car show, presented by Mickey Thompson Tires and Wheels, and featuring an amazing collection of luxury, exotic, European, custom, classic, movie and hyper cars -- curated by MuscleKingz. Some of the automobiles shown will include Sammy Hagar’s personal Ferrari BB512i from his “I Can’t Drive 55” music video, Viciousstang - the twin-charged “Million Dollar Mustang,” as well as one of the legendary “General Lee” 1969 Dodge Chargers used in the original filming of the Dukes of Hazzard TV series, owned by Chrome Cars. The Mickey Thompson Car Show area will feature various invited cars and attendees can submit their cars to be included in the show online at HighTideBeachParty.com. Encore Gas & Supply, Keystone Automotive Operations, Original Parts Group, The Fab School, Gatorwraps, CVRD Canopies, Gibson Guitars and more will have interactive displays onsite throughout the car show.

Fest-goers can enjoy several specially curated food and drink offerings including a beach side outpost of Sammy’s legendary Cabo Wabo Cantina. The Cabo Wabo grill will serve authentic handmade tacos, delivering big Mexican flavors north of the border. Bars will be located throughout the party with refreshing cocktail pairings including margaritas and specialty drinks featuring Santo Mezquila and Sammy’s Beach Bar Rum, as well as beer, wine and other refreshments. In true beach party fashion, fest-goers can enjoy the beautiful sand and sites at Huntington State Beach thanks to California State Parks. 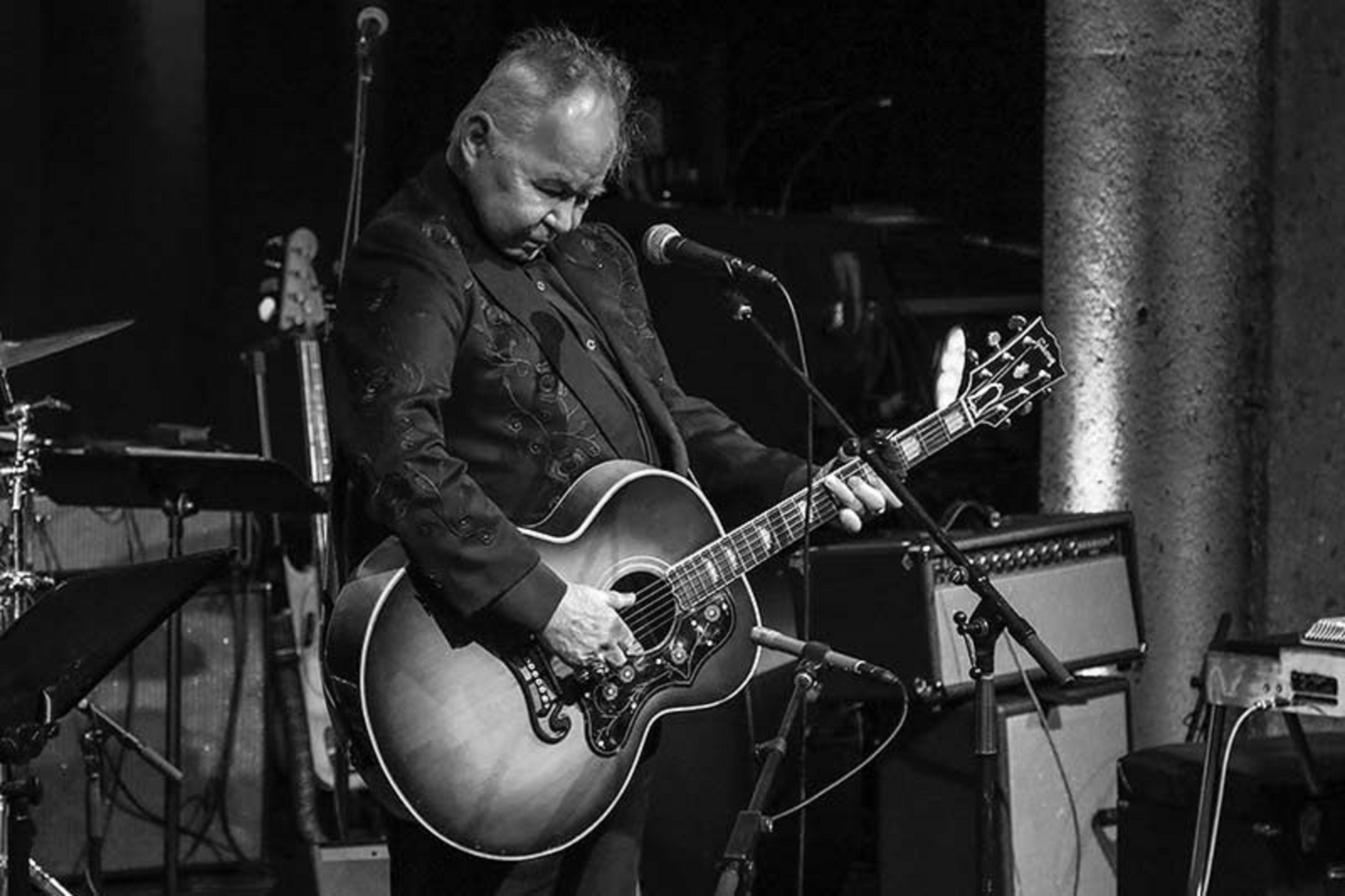 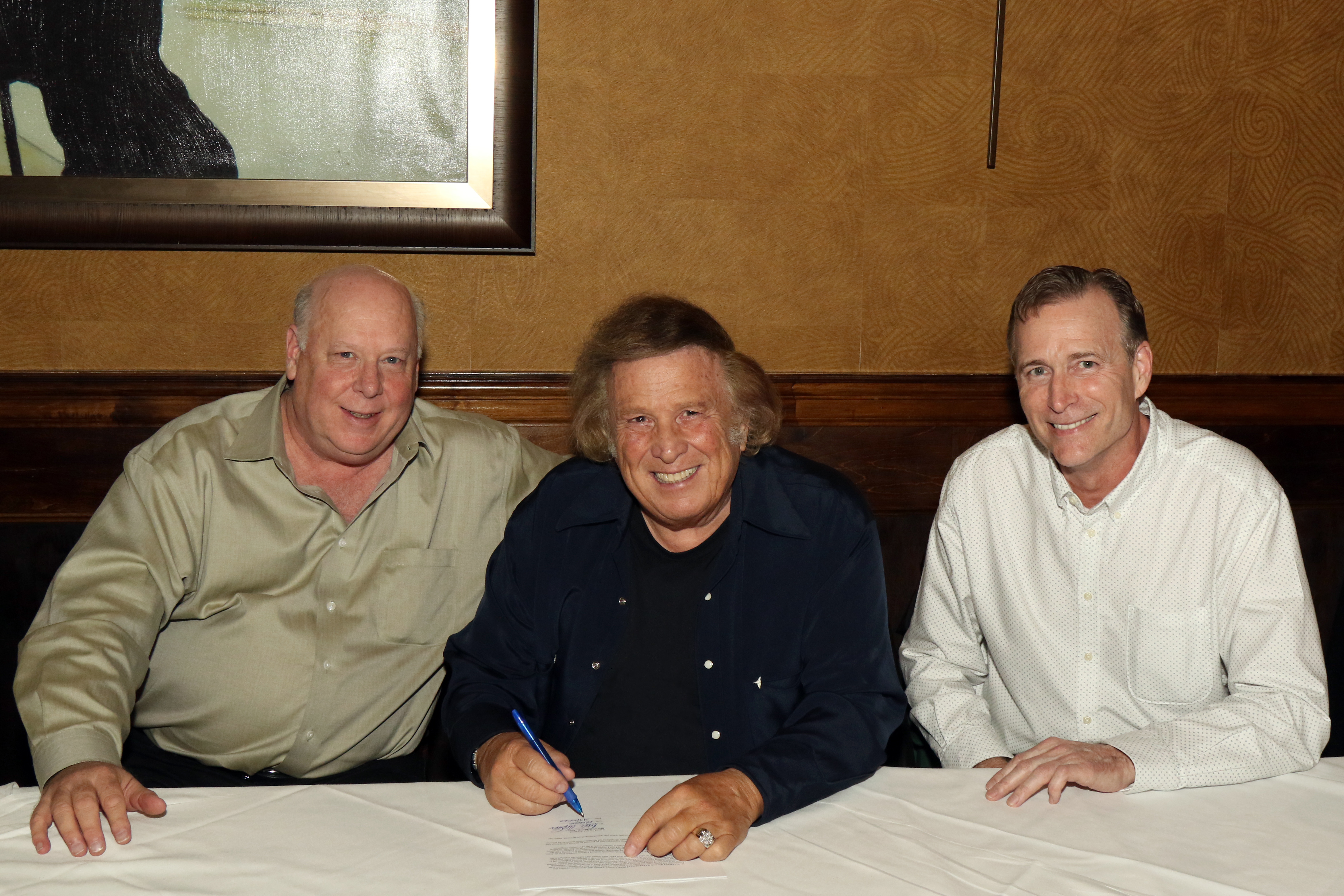 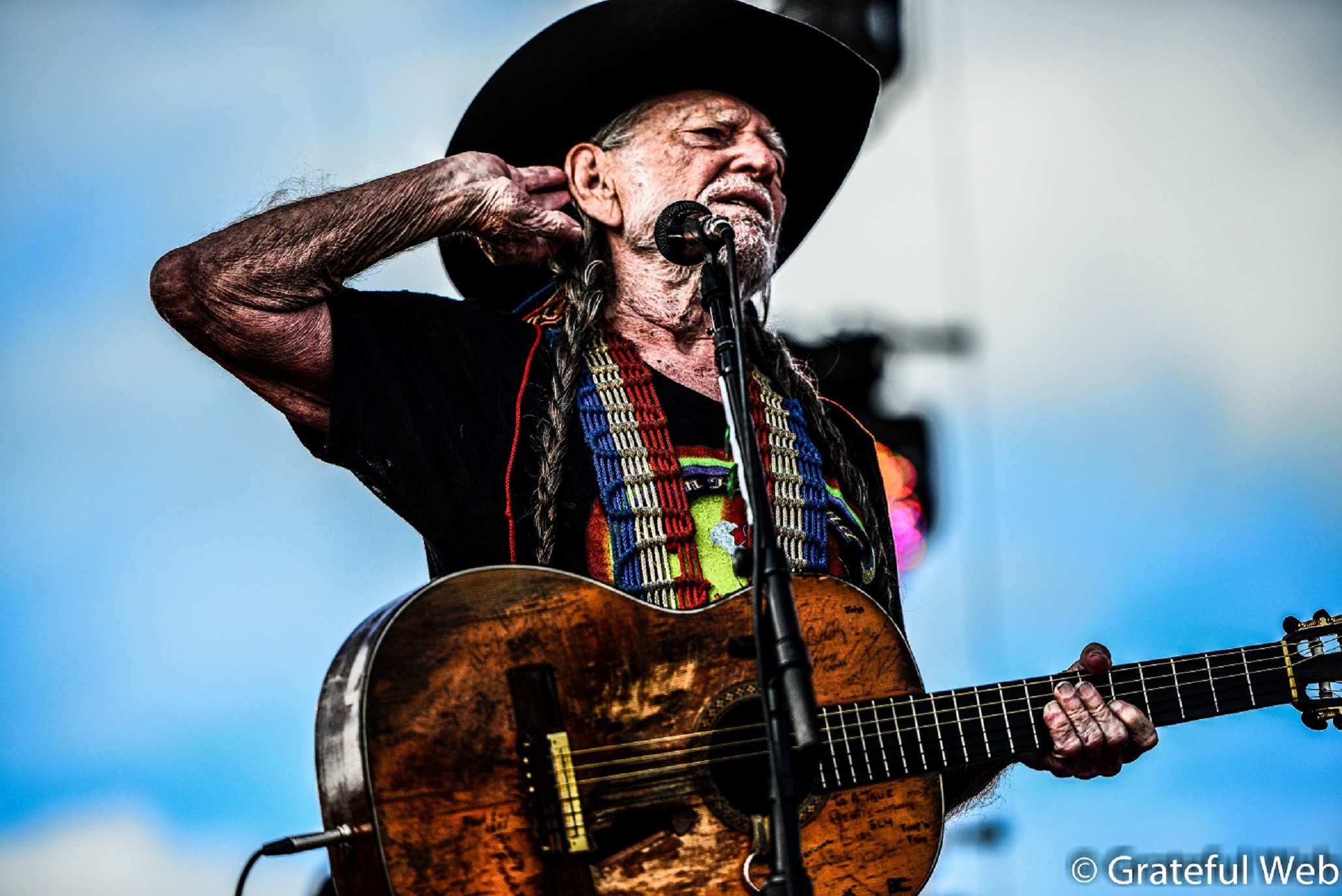