Circles Around the Sun have announced a March 13, 2020 release of their third full-length studio album. The self-titled, seven-track collection marks the final recordings of founding member and guitarist Neal Casal. The sessions were tracked at legendary recording engineer Jim Scott's Southern California studio just one week prior to Casal tragically taking his own life. In a note left behind by Casal, he requested that the album be completed and for the band to continue in his absence. CATS has since made the decision to honor those wishes. For the immediate future, the band comprised by keyboardist Adam MacDougall, bassist Dan Horne and drummer Mark Levy will move forward without adding a permanent member to fill Casal's seat, but to instead rotate different guitarists in his place. Plans are currently in the works for a 2020 U.S. tour in support of the new album, while a three-show Colorado run is scheduled through New Year's Eve with guitarist Scott Metzger. "We love this music. The three of us—Dan, Mark, and myself—we really love it and really don’t want to stop playing it," says MacDougall. "I don’t want our decision to come off in any other way than based on the fact we really, really love this band so much. We would always sit around and talk about the dream: the feeling of what it was like to be a teenager and start your own band. It’s your band, with everyone pulling their own weight, doing their part. This band felt like being in high school again."

Circles Around the Sun will begin the album roll out on their social media pages tomorrow with the "12 Days of CATS" leading into Christmas. On Christmas day, the first single from the record accompanied by a video will be revealed.

Circles Around The Sun's unconventional origin began when Casal was asked to record a handful of Grateful Dead-influenced instrumentals to be played during the set breaks at The Dead’s "Fare Thee Well" concerts in 2015. To accomplish the task, Casal assembled MacDougall, Horne and Levy to join him in the studio. That was supposed to be the extent of it. Fast forward to the recordings being played over the stadium's PA at the shows. The response from the audience was uniformly resounding, quite literally blowing up the internet with questions as to where this music came from and ultimately pleas for more. To appease the demand, Circles Around The Sun released those recordings as their debut album, 'Interludes for the Dead.' It was followed by several electrifying live performances. Again, the response was so positive, and the band was having so much fun making music together, that they decided to keep going. Prior to Casal's passing they released two more recordings, the double album 'Let It Wander' in 2018 and the EP, 'Circles Around The Sun Meets Joe Russo,' earlier this year.

CIRCLES AROUND THE SUN
Track Listing

CIRCLES AROUND THE SUN
Tour Dates 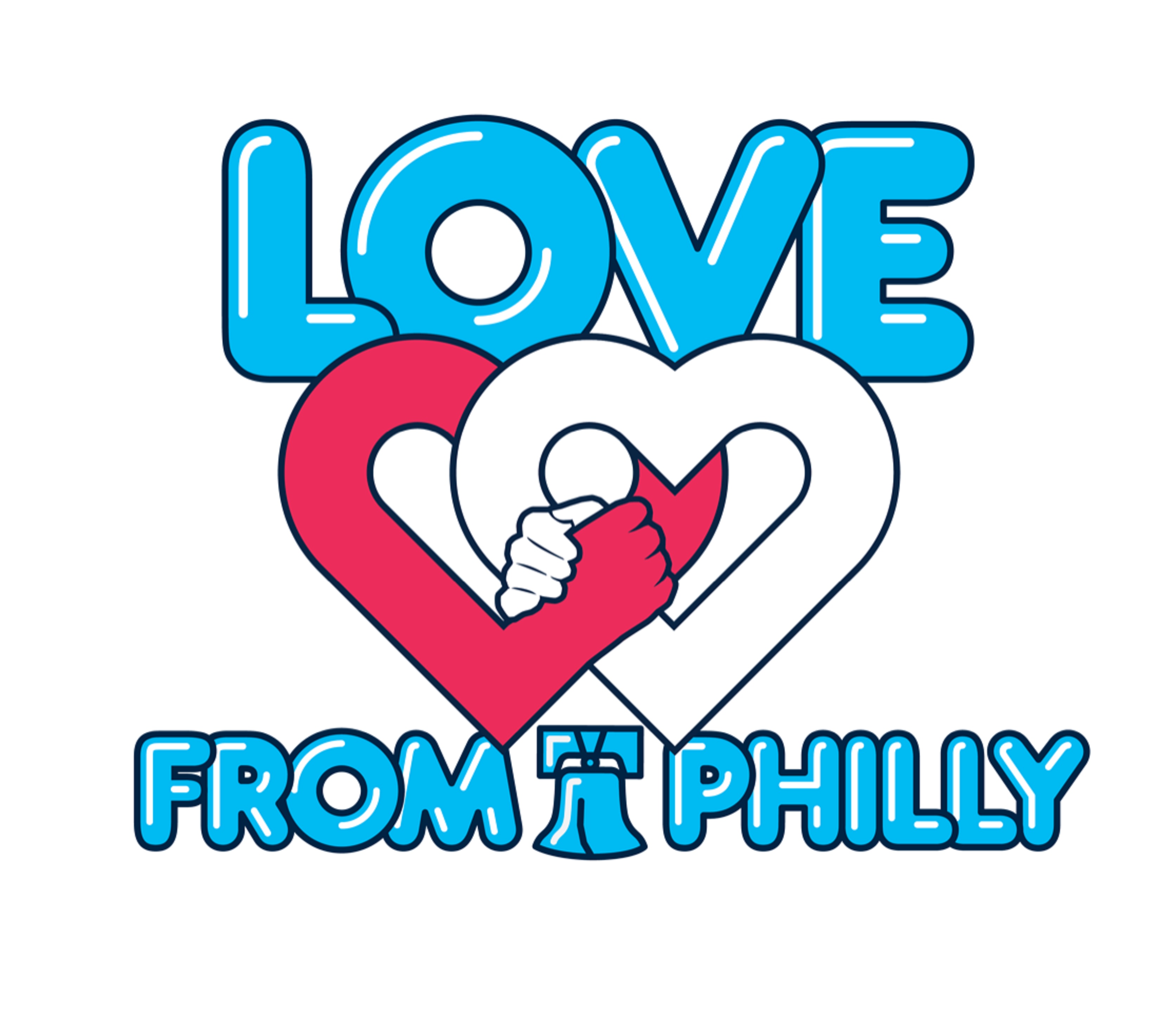 Circles Around The Sun Realease Video For "LEAVING (ROGUE LEMON)"