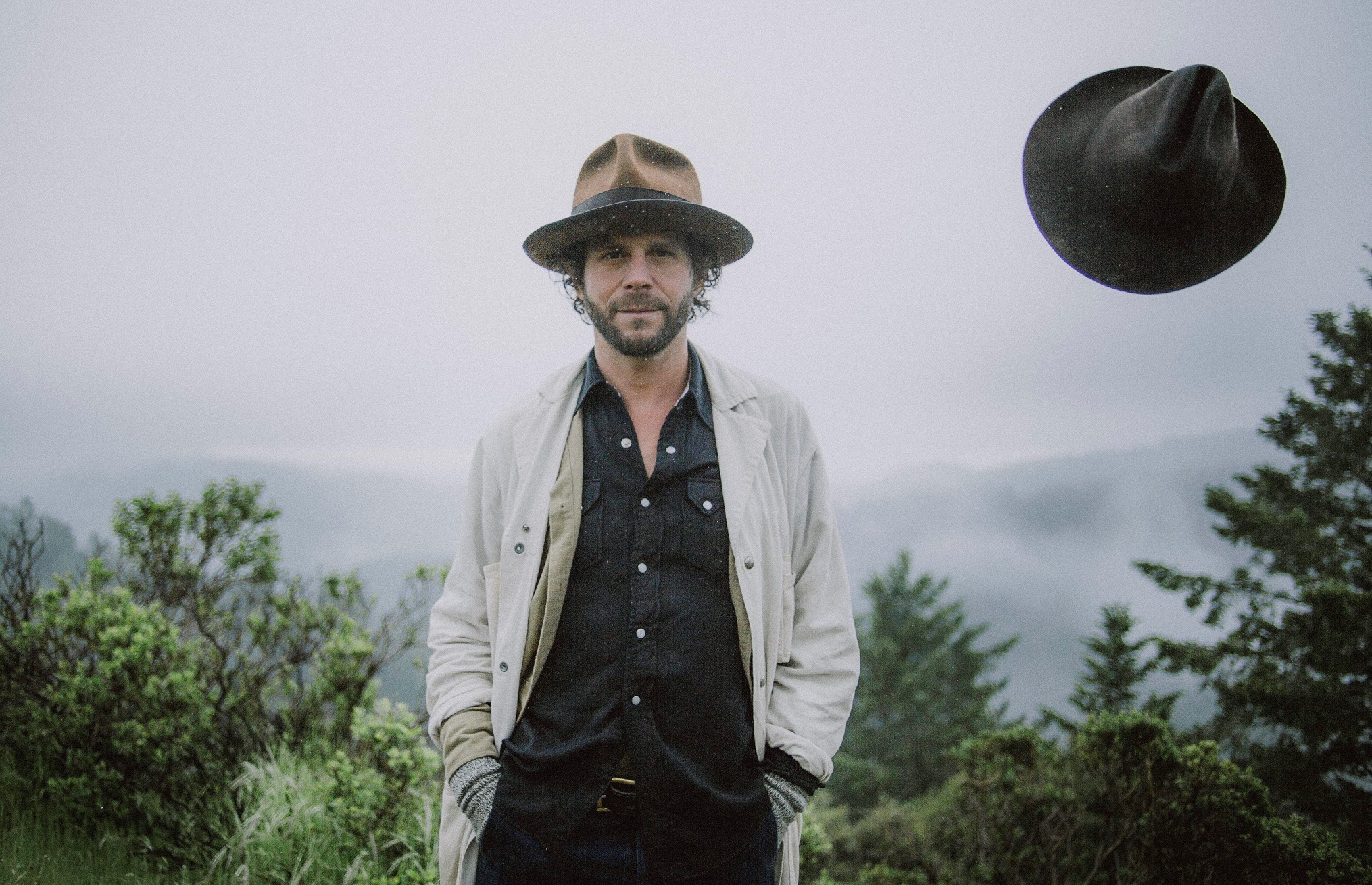 Langhorne Slim is one of those artists that really deserves to be bigger than he is. Everything about his show at New York’s Bowery Ballroom served as proof of that; he’s got the songs, he’s got the charisma, he’s got the sound, and god dammit does he have the stage presence. Granted, selling out the Bowery is no small feat, and it was more than apparent that his fans knew exactly what kind of musical force of nature they were witnessing. Over the course of nearly 20 songs, Slim delivered a performance that was both intimate and gargantuan, filled with rambling stories, joyous dancing, and triumphant sing-alongs galore.

Following an excellent opening set from psych-folk troupe Twain, Langhorne took the stage with just his acoustic guitar, leaving his band waiting in the wings, and jokingly told the audience he didn’t really know what he was doing. It was the first notes of a rapport with the crowd that few songwriters are able to achieve. The kind that feels bred from years of playing coffee shops and bars for no one but your friends and cultivating a fanbase that have developed an almost familial relationship with the Pennsylvania-bred songwriter. He started things off with solo performances of “Never Break,” a new song which he dedicated to soul singer Charles Bradley, that shows off Slim’s knack for writing quasi-hymnals that never seem to leave your head, and by the end of just his first song the feeling of witnessing something special was palpable throughout the crowd.

Whether his band was on stage, or it was just him, Langhorne was a tough figure to tear your eyes away from; seemingly conducting the music through his whole body like a lightning rod. He perfectly walks the line between working the stage and fully surrendering to the feeling; one moment he’s sinking to his knees at the front of the stage on a song like “Alligator Girl,” gently swaying back and forth with the drums, the next he’s making his way into the crowd with his voice rising to a soulful howl, leading his fans in musical praise from among them.

While the batch of new songs that made their way onto the setlist, all pulled from Langhorne’s forthcoming record Lost at Last Vol. 1, were almost uniformly excellent, it was his classics that many in the crowd were waiting for and which they greeted with the most love. A rowdy tear through “Cinderella,” saw Slim and his band kick up a bit of a frenzy, while both “Changes” and “The Way We Move,” having established themselves as perhaps the closest things Slim has to radio “hits,” earned powerful sing-alongs. “Song for Sid,” an emotional ballad about Slim’s grandfather written after his passing, remains one of the best pieces of songwriting that Langhorne’s got in his arsenal and he preceded it with a touching story connecting the song with Bill Withers’ “Grandma’s Hands” – the Live At Carnegie Hall version to be specific. The song used to be the tearjerker of his set, and for many it probably still is, but the story transformed it into something uplifting.

That’s not an uncommon quality for Langhorne Slim to bring out. In fact, one could argue that it’s exactly what makes him so compelling. In the more powerful moments of his set, he managed to transform sadness into forward and upward momentum, carrying the musical spirit of the audience towards some higher power, or at least towards some brighter feeling. Never was this more the case than during the soaring closing rendition of “Past Lives,” where once again Slim found himself wandering onto the floor, amid the packed crowd, as he belted out the song’s “I ain’t dead!” refrain in his signature rasp and the audience responded in kind until the room literally shook with the sound of voices. Maybe he’ll need a bigger room his next time around. 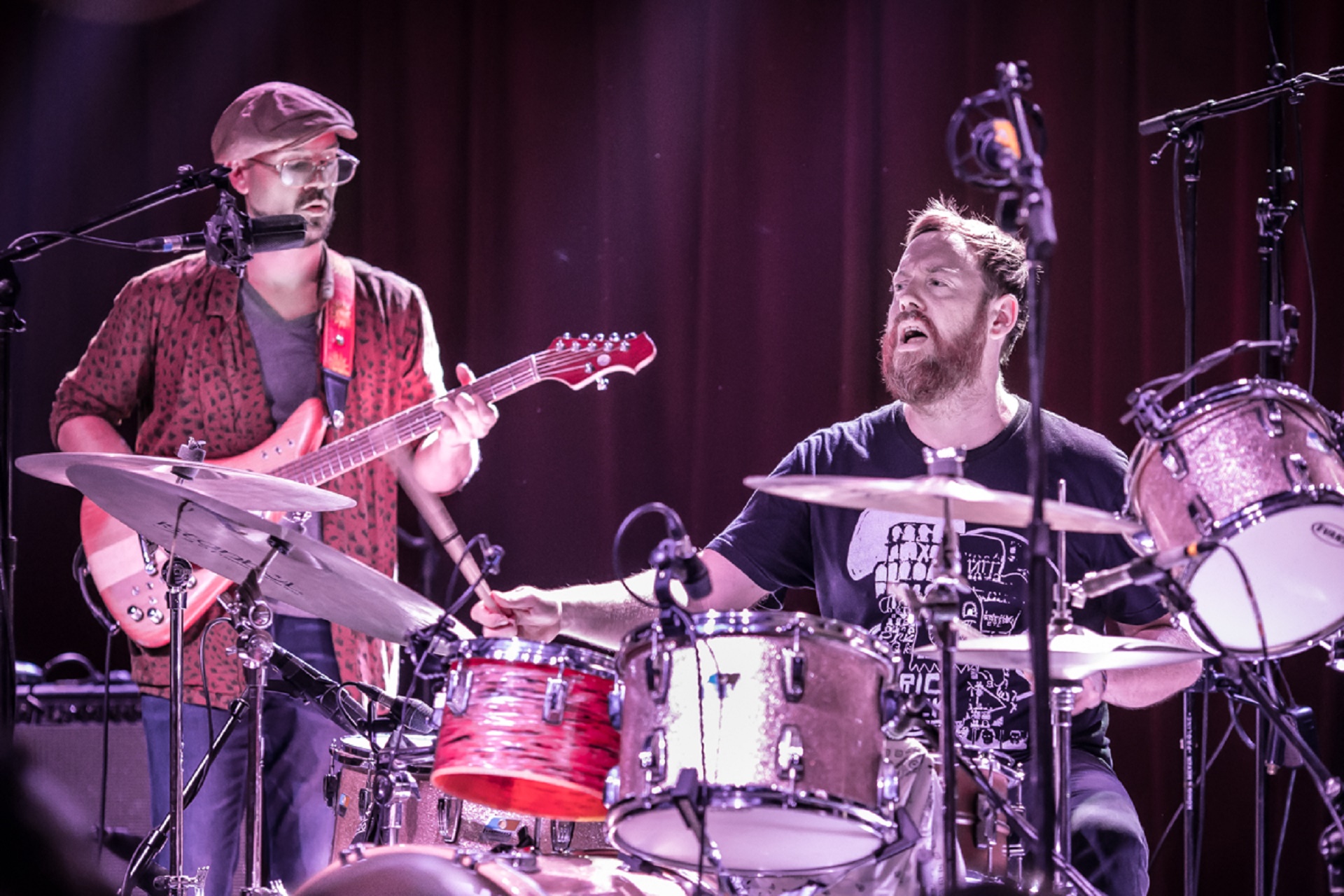 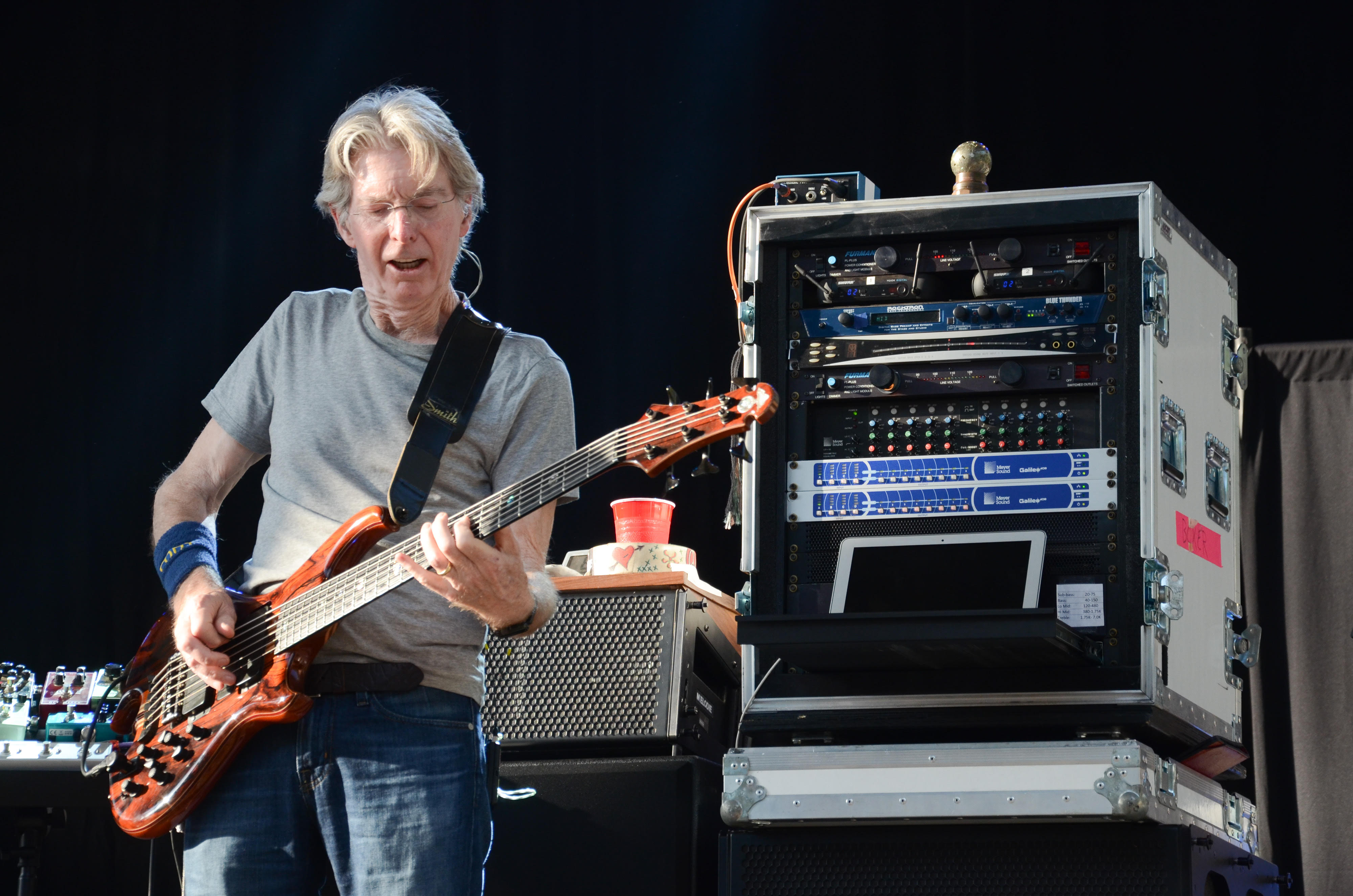