Article Contributed by Higher Ground | Published on Tuesday, May 15, 2018 Higher Ground is pleased to welcome Phil Lesh & The Terrapin Family Band to Burlington's Waterfront Park as part of Lake Champlain Maritime Festival on July 26. Tickets go on sale this Friday, May 18 at 11am.

Like so many other musical endeavors that Phil Lesh of the Grateful Dead has been a part of, the Terrapin Family Band grew naturally and spontaneously out of something special.

In this case, it was the unique environment that he fostered at Terrapin Crossroads, the music venue that he recently opened in Marin County, CA. Using the Grateful Dead songbook as a springboard for reinterpretation and as inspiration to create original material, the TFB musicians were inspired as much by one another as they were by the diverse group of influences that they brought to the table; as a result, the music conveyed friendship, respect, warmth, and companionship for listeners and performers alike.  'Family' isn't just a moniker for the group, either.

The first person that Phil brought on was Grahame Lesh, his son. From the beginning Grahame's guitar chops, powerful vocals and harmonic touch helped form the backbone of the band's sound. Keeping with the family theme is Alex Koford, a longtime family friend whom Phil recruited to be his drummer.

It quickly became apparent that Alex had a voice to match his drumming ability, and before long he was pulling a 'Levon Helm,' delivering soaring vocal leads while pounding away on the drums.

Then, there is the man of many talents, Jason Crosby. He started playing violin at the age of 2, discovered he had perfect pitch not longer thereafter, and then proceeded to master virtually every instrument known to man. You can usually find him on the piano or violin with the Terrapin Family Band, adding a delicate touch here, a perfect note there.

Last, but certainly not least, is our very own Ross James. The dynamic, bearded guitarist wowed crowds from the moment he burst onto the scene at Terrapin Crossroads, and it wasn't long before his distinct sound and style were as recognizable at Terrapin as Phil's bass bombs.

Combine Ross with the two Lesh men, and you've got about as electric a musical front-court as you can find anywhere. Over time, the band’s music has developed organically, merging and fusing each musician’s influences (including rock, folk, punk, jazz, metal, psychedelic, experimental, classical) into a hard-rockin’ sound rooted in the communal/collective, telepathic, exploratory spirit of the Grateful Dead. What began as a house band for Phil’s Terrapin Crossroads has turned into something much more, and the band is excited to take the unique Terrapin Family Band sound outside of their home turf as they explore new musical grounds.

All Ages. Children 12 & under free. Glass, pets, alcohol. blankets, and coolers are all prohibited. Rain or Shine.

Tickets at www.highergroundmusic.com, by phone at 877.987.6487 in person at the Higher Ground box office 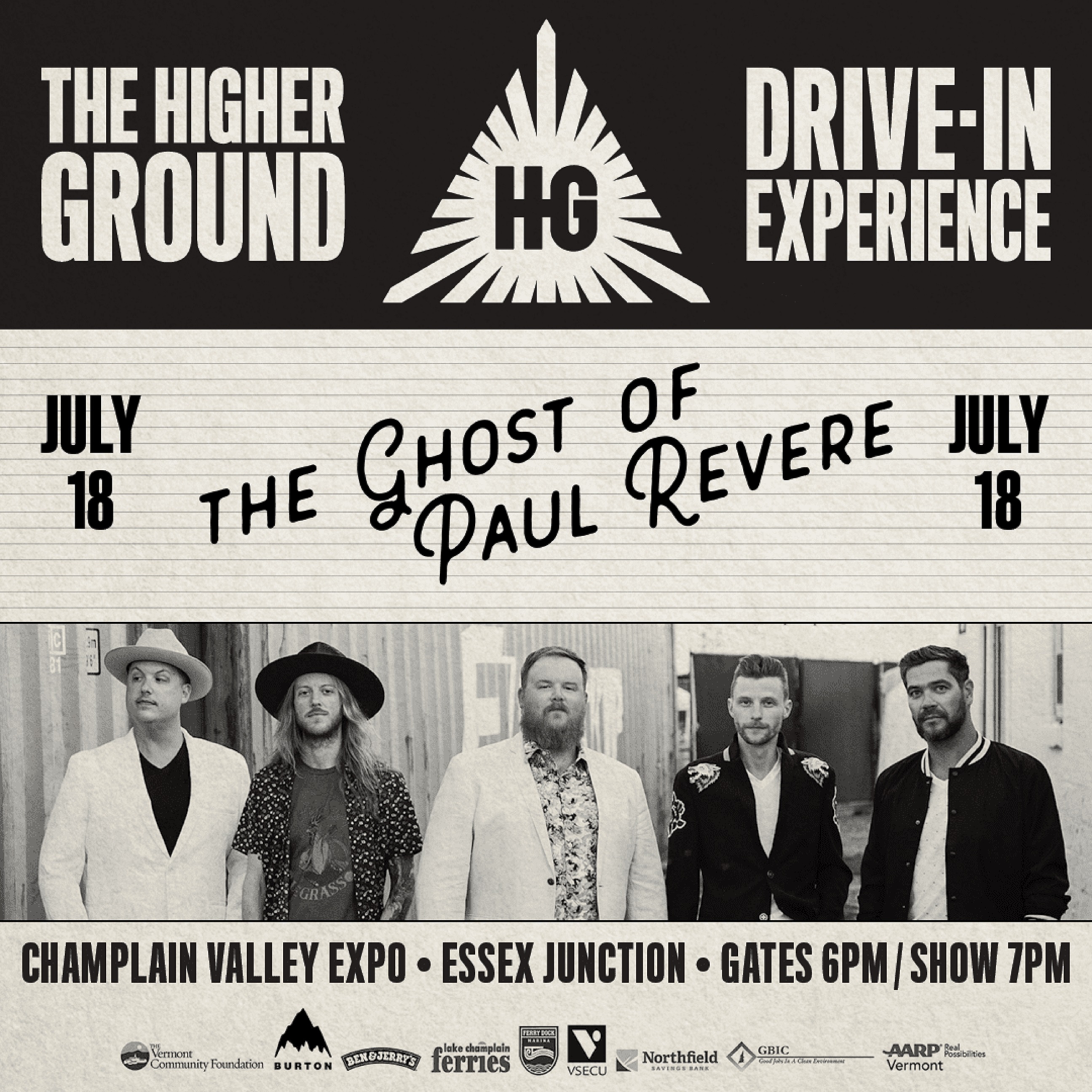 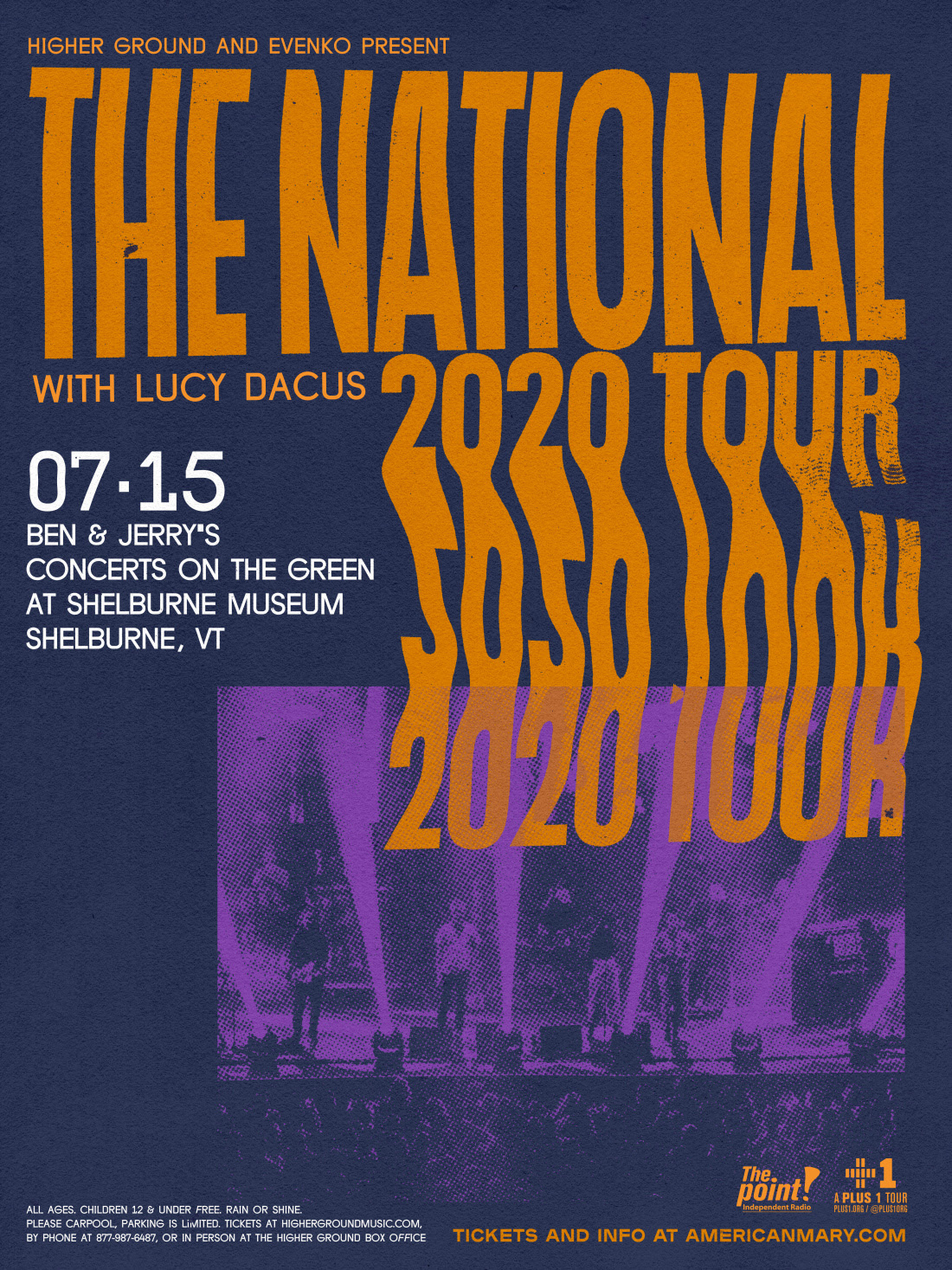