Legendary songwriter and musician Robbie Robertson’s new holiday song “Happy Holidays” is an irreverent take on the holiday tune tradition, juxtaposing tongue-in-cheek lyrics about the duality of the yuletide season with some beautiful guitar melodies.

“We love Christmas and the holidays, it brings good cheer, and also stress and depression, so I wanted to do a song that celebrates both sides and have a little fun,” says Robertson.

The recently recorded song, which features Robertson playing a variety of instruments, is now available to stream, download and add to your holiday playlists. Robertson is donating his proceeds from the song to the American Indian College Fund. Stream/download “Happy Holidays” now:  https://RobbieRobertson.lnk.to/HappyHolidays

Robertson is no stranger to holiday music having written The Band’s stunning “Christmas Must Be Tonight,” released in 1977 on their final studio album, Islands. The song has become a seasonal favorite in the holiday canon and continues to be recorded by new generations of musicians. Robertson himself reprised it with an updated version for the classic Christmas film, “Scrooged.”

Robertson recently supervised a suite of new releases to commemorate the 50th anniversary of The Band’s seminal self-titled “Brown” album. The newly remixed and expanded 50th Anniversary Edition packages include a multi-format Super Deluxe Edition boxed set that boasts a new stereo mix of the 1969 album by Bob Clearmountain from the original multi-track masters along with a host of unreleased outtakes and alternate recordings and The Band’s long-sought-after full Woodstock performance on 2CD/Blu-ray/2LP/7-inch vinyl. Half a century later the album remains as beloved as ever and the new 2019 collections have earned resounding praise with MOJO declaring in their glowing 5-star review, “50 years on, the music remains both fresh and out of time, simultaneously belonging to past, present and future. Story songs – historical, mythological -- aching balladry, lascivious rockers – performed with tight ensemble subtlety and three of the greatest singers ever trading lines – it’s a work of enduring perfection.” American Songwriter bestowed The Band with a perfect rating and remarked, “With a classic this iconic in the annals of Americana, it’s well worth revisiting The Band to bask in one of the finest albums of its, or any other, era,” while Rolling Stone hailed it as a “masterpiece.” Variety was especially taken by the previously unreleased Woodstock performance: “it’s revelatory to hear these songs, vaunted for their realness, sounding even more real.” Listen/order The Band (50th Anniversary Edition): https://TheBand.lnk.to/TheBand50

Robertson has had an especially exciting and prolific year with the recent releases for The Band as well as his latest studio album, Sinematic, which includes two songs – “I Hear You Paint Houses” and “Remembrance” – that are featured in Martin Scorsese’s mob epic “The Irishman,” alongside Robertson’s original score. Now out in theatres the film will hit Netflix on Wednesday, November 27. Following the world premiere of the new feature film documentary, “Once Were Brothers: Robbie Robertson and The Band,” at the Toronto International Film Festival in September where the movie opened the festival, it recently premiered in the U.S. at New York City’s prestigious DOC NYC documentary film festival. Inspired by Robertson’s acclaimed 2016 autobiography, “Testimony,” director Daniel Roher’s “Once Were Brothers” is a confessional, cautionary, and sometimes humorous tale of Robertson’s young life and the creation of one of the most enduring groups in the history of popular music, The Band. The compelling film blends rare archival footage, photography, iconic songs, and interviews with many of Robertson’s friends and collaborators, including Martin Scorsese, Bruce Springsteen, Eric Clapton, Van Morrison, Peter Gabriel, Taj Mahal, Dominique Robertson, and Ronnie Hawkins. It will receive a theatrical release in early 2020 via Magnolia Pictures. 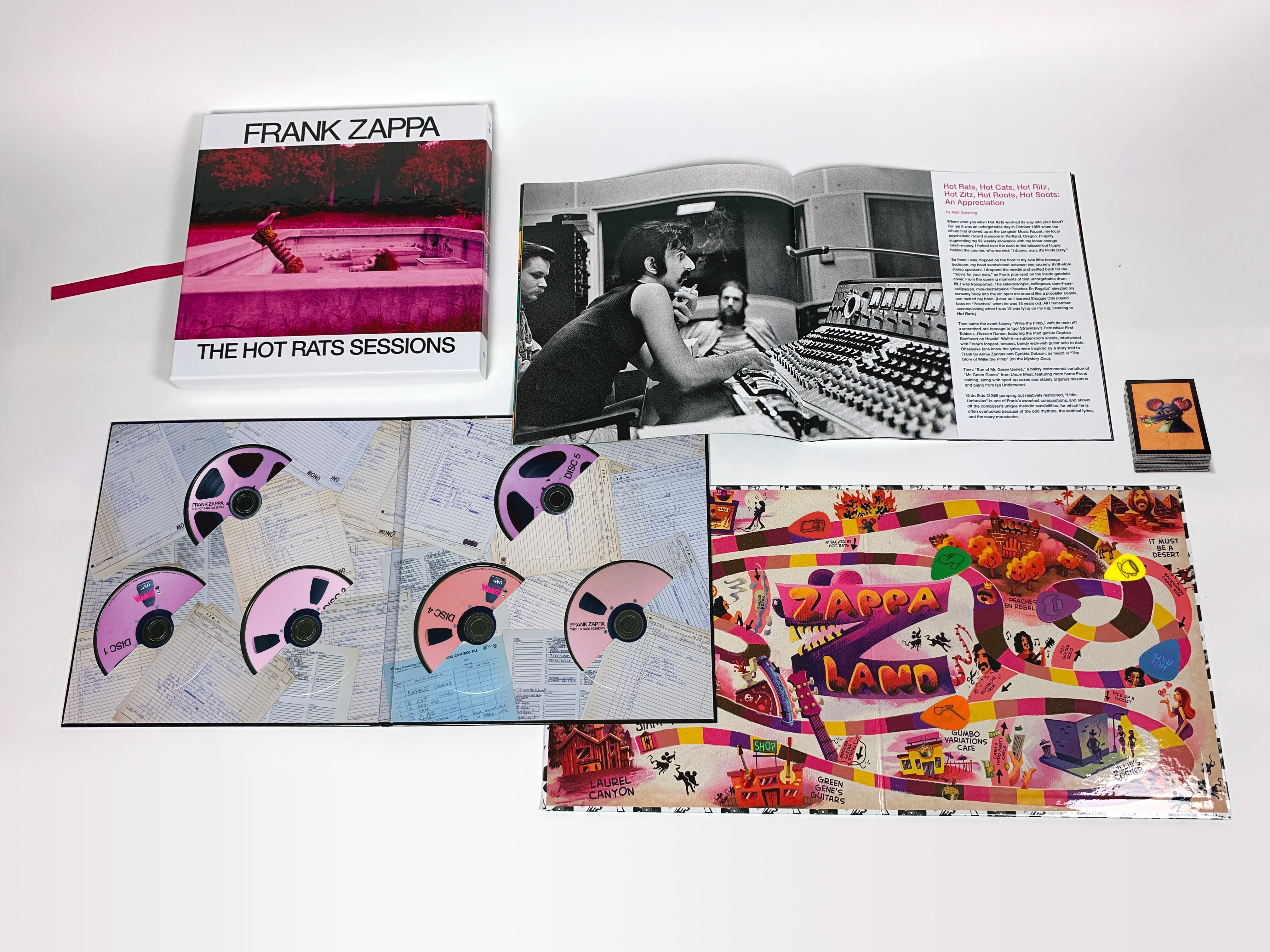 The Wind and The Wave On Tour Now