Article Contributed by All Eyes Media | Published on Wednesday, February 13, 2019

The first run of tour dates have been announced for independent troubadour Shawn James, who will be out in support of his upcoming album The Dark & The Light. The new album will be released March 22nd on Parts + Labor Records. James was featured in a recent Billboard interview around the premiere of the album’s captivating opening track “Orpheus” (Read & Listen HERE). The track opens with a haunting a cappella leading to an enchanting rhythm before moving into a powerful refrain unleashing the soulful intensity of James’ voice. The song is a tour de force inspired by Greek mythology and the message that love is stronger than all else, including death.

To view a live version of “Orpheus”, click HERE for a stripped down performance recently featured via AllSaints’ “LA Sessions”.

James will hit the road with a full band starting in Las Vegas on February 7th, with stops scheduled in Phoenix, Portland, Seattle, Los Angeles, San Francisco and more. See tour dates below with more to come soon. Visit shawnjamesmusic.com for updates. The Dark & The Light is the fourth album from James and his most fully-realized work to date. Its overall theme is turning darkness into light in the hopes of inspiring others to do the same. Born and raised on the south side of Chicago, James’ music is inspired by blues, gospel, rock, R&B and folk. His lyrics are informed by life experiences ranging from love to loss to reluctantly spending much of his youth as part of a Pentecostal congregation. A gifted vocalist, James studied opera and classical and was a standout while singing in gospel choirs as a kid.

James’ DIY work ethic and honest songwriting have awarded him a loyal fanbase allowing him to tour extensively playing 150+ shows a year in the U.S. and overseas. His music has generated over 85 million streams and his songs have been heard on television programs, in commercials and in video games. Fiercely independent, James accomplished all of this before ever having a label, marketing, publicity, promotion or even management. 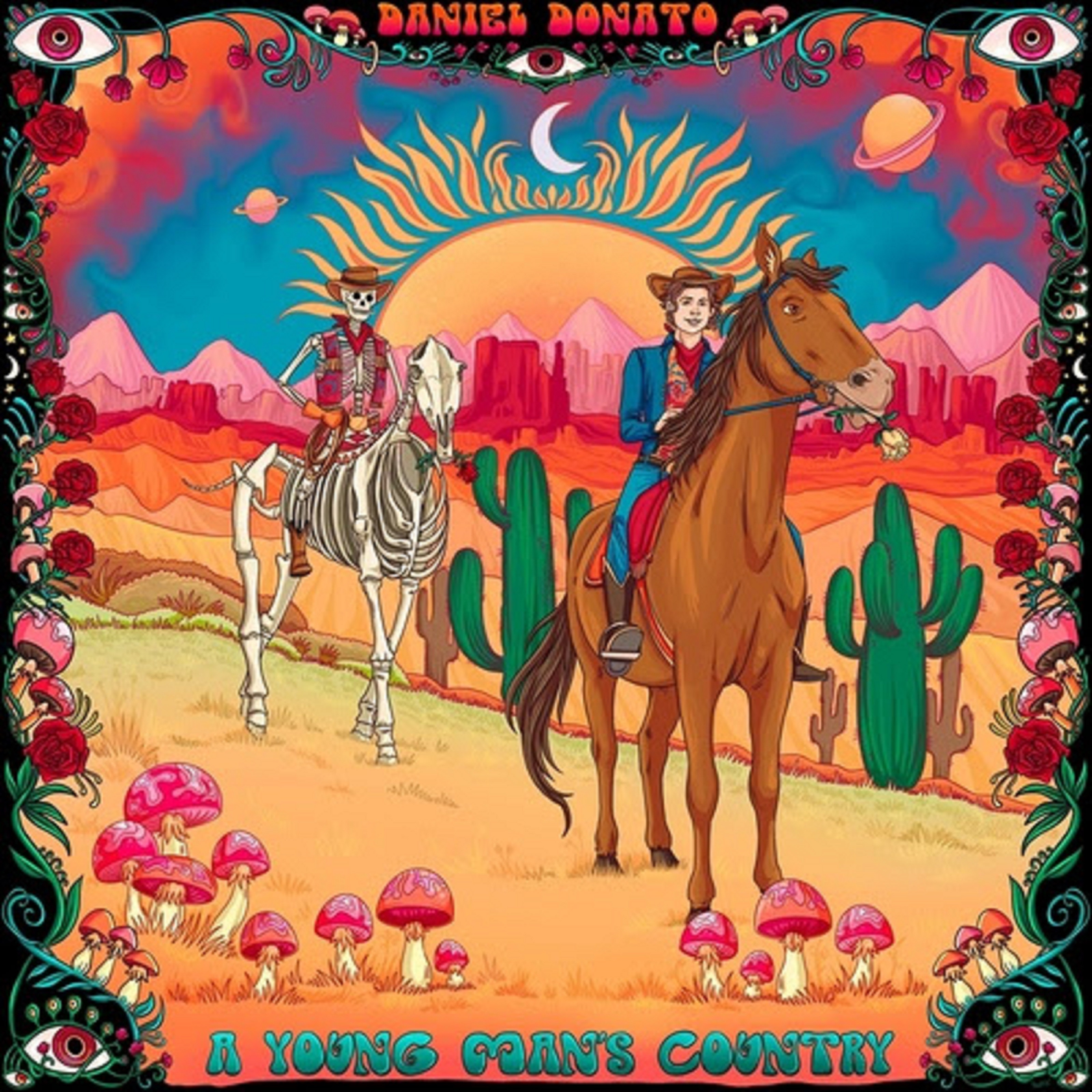