From Bette Davis and John Wayne to Bo Diddley and Bob Dylan, the State Theatre in Portland has seen its share of stars since it first opened its doors on November 8, 1929.  On Friday, November 8, 2019, the theatre will kick off a celebration of its 90th birthday with a week-long scavenger hunt around Portland with ticket and merchandise giveaways to mark the historic occasion. Details will be available via the State Theatre pages on Facebook and Instagram.   Additional special events will be planned for  November and December.

Opening shortly after the stock market crash of 1929 which began the Great Depression, the State Theatre opened its doors for Gloria Swanson’s first “Talkie” The Trespasser. 2200 patrons were escorted to their "scientifically upholstered jacquard velour" seats by trained ushers who communicated with each other using hand signals while Birge Peterson, considered to be one of the world's foremost theater organists, playing the Wurlitzer.

“We’re thrilled to celebrate 90 remarkable years of concerts and events at the State Theatre on Nov 8th.  It’s humbling to think about all of the memories that have been created here — and it’s exciting to think about all the new ones we’ll make together over the next decade,`` said Alex Crothers, Higher Ground Presents and co-owner of the State Theatre building.  “Plus, new seats in the balcony will be a nice upgrade!”

First known as a grand and glamorous class-A picture house, by the mid-1930s, the theater began an extensive children's programming - establishing its reputation as a family theater.

Throughout the 1940s and 50s, then manager Ralph Tully brought musicals such as the Broadway hits Oklahoma,  Brigadoon and more movies to the State Theatre, some involving Hollywood stars including Bette Davis, Gary Merrill, John Wayne, Roy Rogers, Gene Autry, Mae West and Dorothy Lamour – all of whom made personal stage appearances to promote the films.

In the late 1960s, due to competition in cinemas and the increase of televisions in homes, the State became an adult movie venue to save itself from being torn down,  which was the fate of other local theaters, including the Civic, the Empire and the Strand.

In 1990, the State Theatre closed, having fallen into severe disrepair, much of the original furniture, chairs, marquees and memorabilia were lost or stolen. In the mid-90s the State was briefly reopened as a dinner-theater/concert house featuring artists such as Bob Dylan, Bo Diddley, Los Lobos, Paula Poundstone, Bobby McFerrin, Joe Jackson and Stephen Stills.  In 2006, it was once again closed due to disrepair.

In 2010, recognizing the potential of the theatre as a venue, Higher Ground’s Alex Crothers joined forces with The Bowery Presents to reopen the State Theatre.  The partners invested more than $1.4 million to restore the theatre to its original glory,  including refurbishing the stage, seating as well as upgrading sound and lighting, designed to create the best concert experience of r artists and music lovers alike. In 2017, the State Theatre restored its marquee using photos from the 1930s to ensure it reflected the marquee’s original appearance.

“We are excited to preserve the rich history of the State Theatre while guiding it forward with continuous updates both inside the venue and out,’ said Lauren Wayne, General Manager of the State Theatre. “ As a history buff it’s been amazing to be a part of a venue that has such a deep connection to our community, and we love bringing some of the most well-loved national musicians and artists to our favorite city.”

Since its grand reopening in 2010, the historic State Theatre has hosted the finest in national talent including Bon Iver, Maggie Rogers, The Decemberists, Elvis Costello, My Morning Jacket, David Byrne, Gillian Welch, the Avett Brothers, Lord Huron, St. Vincent, Queens of the Stone Age and more.

Today, the State Theatre Presents is committed to bringing exceptional music performances to Portland at both the State Theatre venue and Port City Music Hall and the Summer Concert Series at Thompson’s Point.

The Town and The City Festival Postponed Until 2021 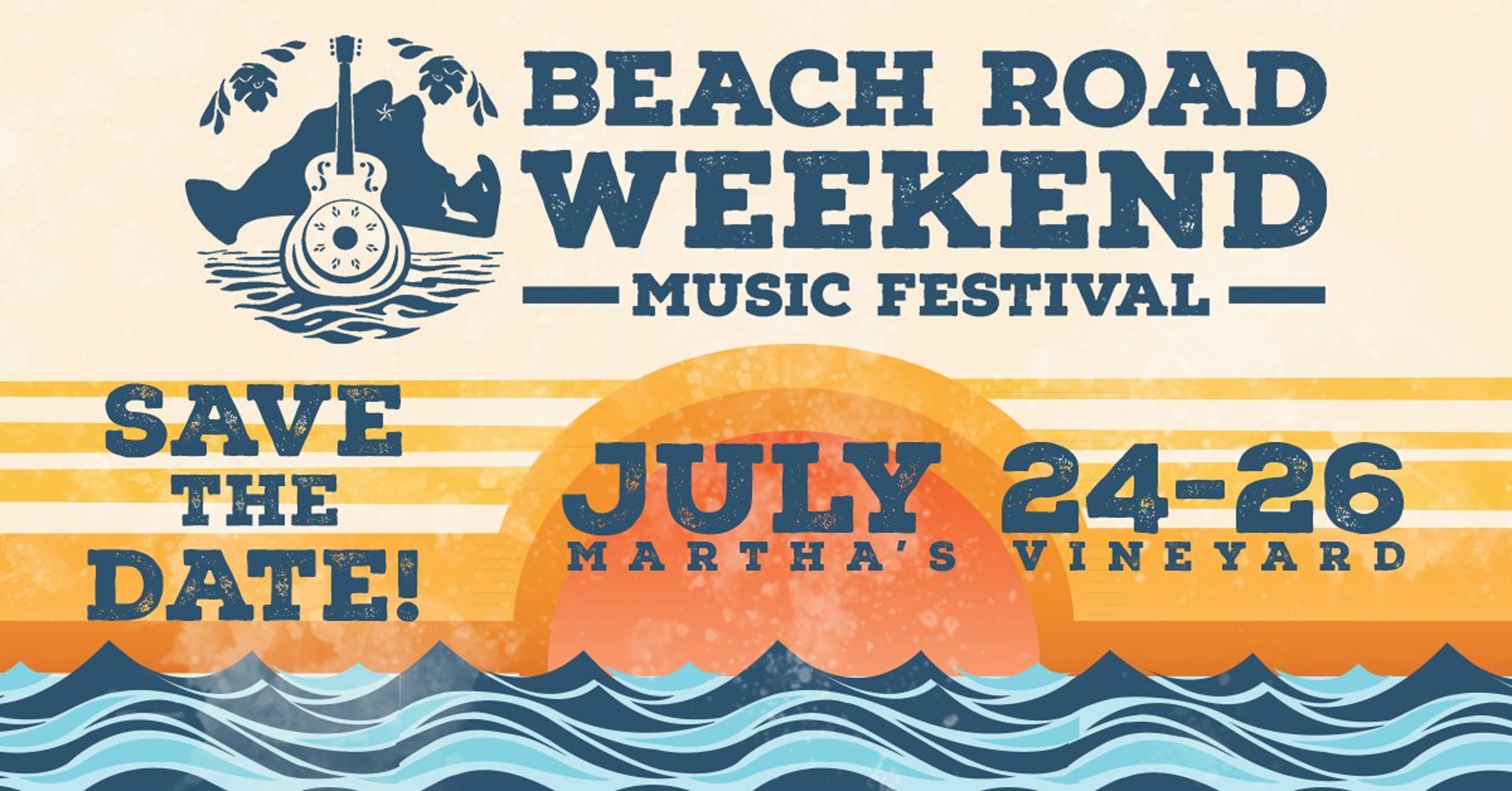