Dark Horse Records and BMG are celebrating this year's milestone Ravi Shankar centennial with the first ever vinyl release of his renowned 1997 album, CHANTS OF INDIA. Produced by Shankar's longtime friend and collaborator, Dark Horse founder George Harrison, the acclaimed collection will be available on 2x12" LP 180-gram red vinyl, housed in a gatefold sleeve with an exclusive 12"x12" photo print. Limited to 3,000 in North America, CHANTS OF INDIA arrives Saturday, April 18 as a Record Store Day exclusive release.

Recorded in the south Indian city of Chennai - then known as Madras - as well as Friar Park, Harrison's home in Henley-on-Thames, Oxfordshire, CHANTS OF INDIA marked a landmark departure for Shankar. Though of course known around the world for his extraordinary work in Hindustani classical music, the album sees Shankar creating a collection of traditional Vedic and other Hindu sacred prayers set to music, offering his hope for peace and harmony among nature and all creatures. The renowned sitar master is joined by a number of leading Indian musicians, performing on such traditional instruments such as tabla, santoor, veena, bansuri flute, tanpura, and mridangam, as well as violin, cello, and harp, with his daughter, Anoushka Shankar, conducting and Harrison contributing at Shankar's personal request on acoustic guitar, autoharp, bass, vibraphone, marimba, glockenspiel, and backing vocals.

Released on CD in 1997, CHANTS OF INDIA proved both a popular and critical success, reaching #3 on Billboard's "Top World Music Albums" amidst wide-ranging international applause. Entertainment Weekly's Josef Woodard awarded the album an "A-," hailing it as an "enchanting set of Indian music based on prayers and chants...Unlike Shankar's classical raga recordings, CHANTS OF INDIA is a set of short, colorfully arranged pieces, enjoyable for neophytes and devotees alike. Another jewel from a humble world-music superstar." CHANTS OF INDIA "utilizes Western instruments, classical this time, creating a sound that's akin to 'Within You, Without You' on SGT. PEPPER," wrote Goldmine's Gillian Gaar. "Because of the nature of the material - prayers to God - the emphasis is on the vocals, not the instrumentation, which makes this album especially soothing and relaxing." Indeed, NPR Classical has named CHANTS OF INDIA as one of "5 Essential Ravi Shankar Recordings," writing, "This is a very different kind of Ravi Shankar project, produced by George Harrison in 1997. Shankar took Hindu prayers, mantras and scriptural texts and framed them within larger musical settings, incorporating both Indian and European instruments along with voices. The results are transporting - and very beautiful."

The Record Store Day exclusive release of CHANTS OF INDIA follows the recent announcement of a new multi-faceted global partnership between BMG and Dark Horse Records, the new imprint led by Dhani Harrison and manager David Zonshine. The agreement will see an array of releases from the legendary Dark Horse label's acclaimed catalog, as well as from George Harrison's Indian label imprint, HariSongs, and the Joe Strummer solo catalog, including his work with The Mescaleros.

The first slate of releases from Dark Horse/BMG arrived on all digital platforms in January 2020 and included CHANTS OF INDIA, alongside Ravi Shankar & Ali Akbar Khan's IN CONCERT 1972, Attitudes' AINT LOVE ENOUGH: BEST OF ATTITUDES, and three classic LPs from Joe Strummer and the Mescaleros: GLOBAL A GO-GO, ROCK ART AND THE X-RAY STYLE, and STREETCORE. Upcoming releases include compilations, live albums, and box sets featuring rare and unreleased recordings from the Dark Horse label, many of which will be made available digitally for the first time ever.

The HariSongs label was created by the George Harrison Estate to celebrate the Indian classical music George loved and believed would "help as a balance towards a peaceful daily life." The label was launched in April 2018 in honor of both Ravi Shankar's birthday (April 7, 1920) and Ali Akbar Khan's birthday (April 14, 1922). 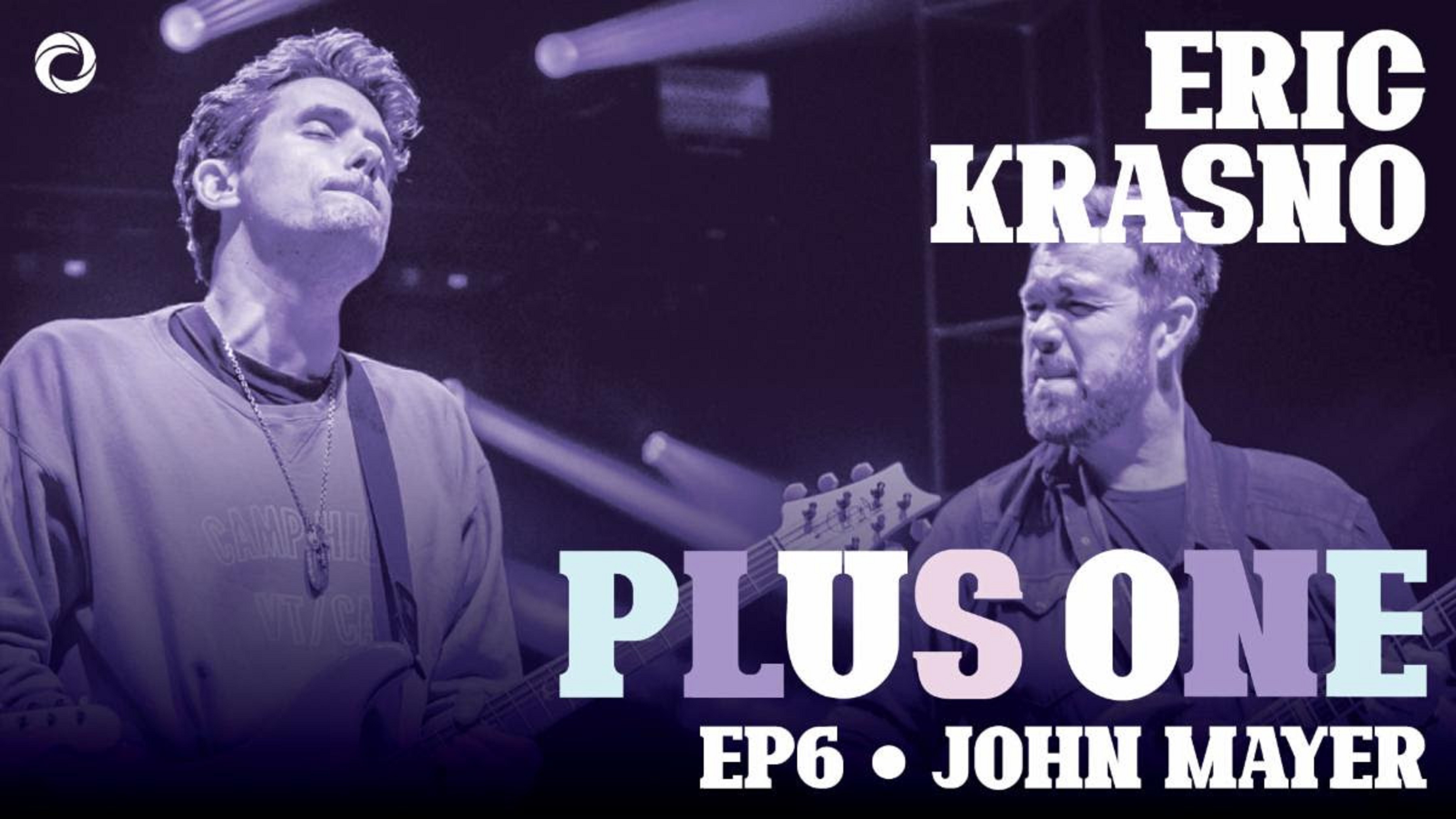 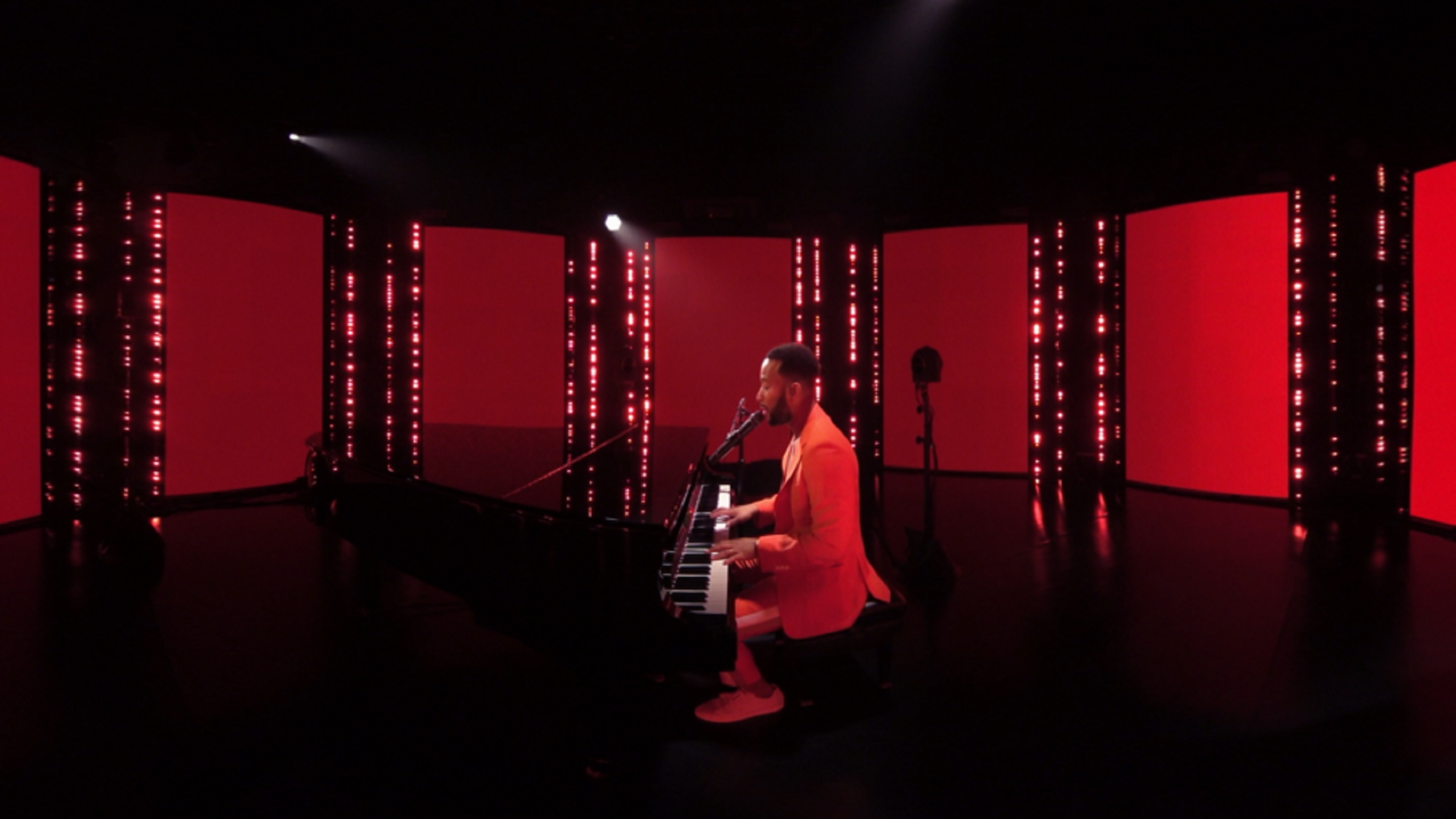 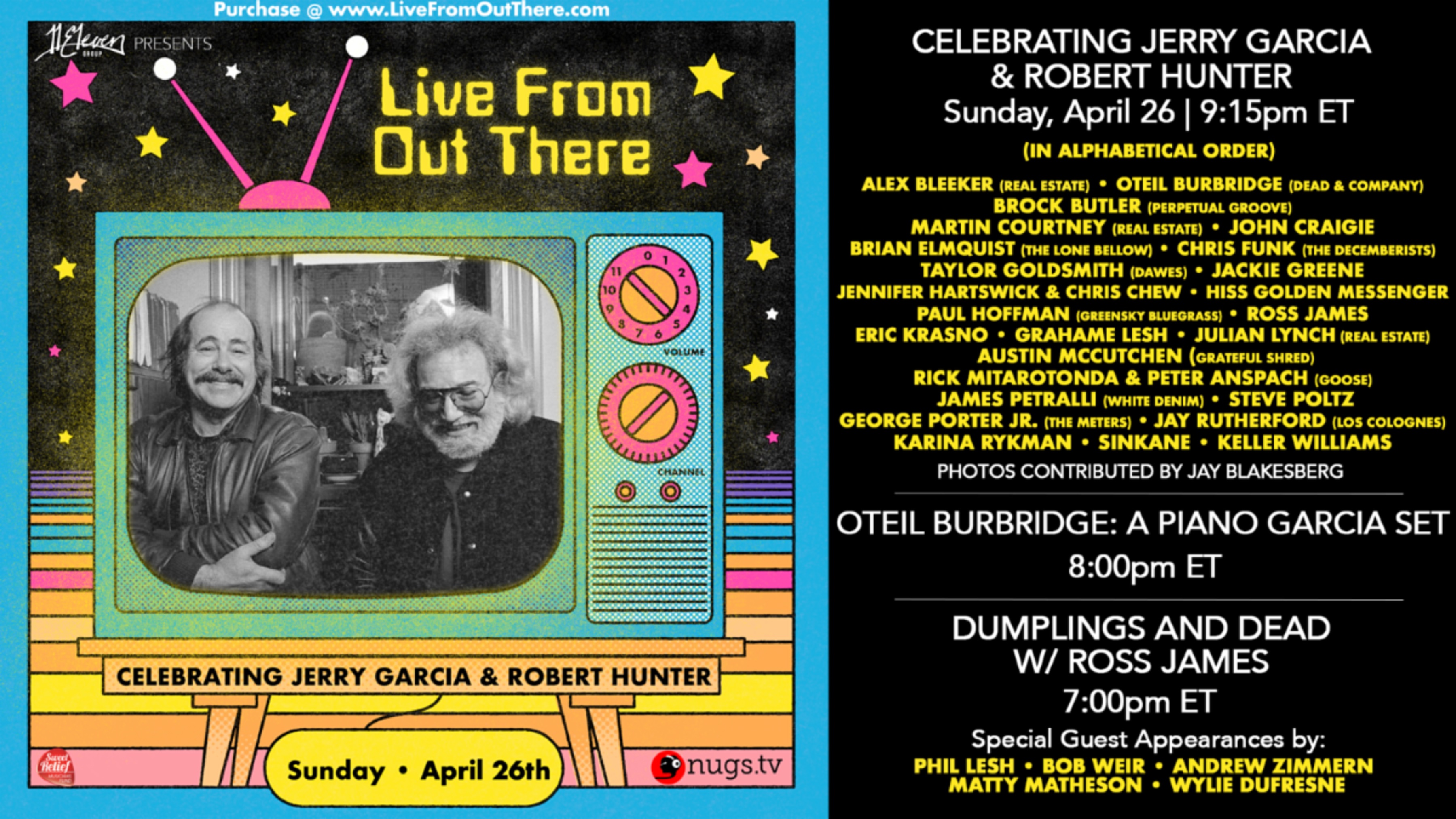