National Parks is having fun with spaghetti western stylings as the world waits out Covid-19. They are coming at us from every (possible) angle with beautiful music videos and a podcast, even a small scale campfire tour featuring acoustic less than 50 people backyard shows to showcase their 4th full-length album Wildflower. Grateful Web recently had the chance to chat with Brady Parks.

BP: Yeah, definitely. It’s been a crazy time trying to release an album. I think in a lot of ways it has forced us to get creative with our approach. A lot of good things have come out of it. In 2017, when we released Places we were able to go tour with it. We were able to put a lot of groundwork behind it. But with this one, we had to be flexible and change plans to adapt to what is going on in the world. A lot of kinda cool things came out of that, even though our tours and concerts and festivals were canceled. We decided to do a Campfire Tour, which is what we’re calling it. Here in Utah and in neighboring states, they opened up to 50 people groups. So, we’ve done limited ticket shows, up to 40 tickets, in people’s back yards around a campfire. We play acoustic versions of the new songs. That has been a really great experience, doing a lot more with digital marketing and things like that. Crazy times for sure.

GW: How do you feel about the acoustic versions of these songs? What was the creative vision you had writing this album versus where you are at now with these songs?

BP: I think that is why it’s interesting. When I write these songs, I write them, just sitting down with a guitar or on a piano, something like that. Then we take them into the studio to make them into this big, fully produced songs. Then we usually go tour them with a full band. So getting to strip them down the way they were written and play in front of an intimate group, telling the stories behind them, has been a really cool experience.

GW: I see that most of these shows have sold out. How was Vegas? How are you handling these “COVID-19 hot spots” right now?

BP: We are keeping a really close eye on everything. We are making sure that every one of these shows can have social distancing, limiting interaction, and we are encouraging masks in any place that people might not have enough room to social distance even though it’s not necessarily mandated, yet. We actually had shows scheduled for Phoenix that we decided to postpone until things calm down in Arizona because we know that’s a really… um, a place that is spiking in cases right now.

GW: Talk about being flexible!

BP: Yeah! Exactly. Everything is just on the fly and we gotta go with the flow, do our best with what we’re doing.

GW: Well now with that, the whole new landscape that we’re entering - you have this beautiful music video trilogy happening. Were you able to put more time and effort into the recordings and videos?

BP: Yeah, definitely! All of the recordings and 2 of the videos were all completed before COVID-19 became a thing to worry about.

BP: Yeah, so we were sitting on everything for quite a while but then we were able to put a lot of thought and effort into the Waiting for Lightning music video. We’ve also started our own podcast. There have been a lot of creative outlets to go along with the album that might not have happened without having the extra time or inclination.

GW:  In the Waiting for Lightning video, I thought it was very appropriate with the plague doctor masks. Awesome!

BP: I don’t think we would either. We do have one song on the album that is intentionally over the top western. I think that’s probably where that comes from. It’s called Painted Sky. We really really leaned into an old west vintage feel on that song. I would classify this album as indie folk-pop with some alternative songs on there too. One of the best things about this album is when we were writing it, we weren’t worried about fitting into any boxes or molds that we’ve been pushed towards. It was a really fun experience to do whatever we wanted to do. We have songs that are on the rock side, we have songs that are on the acoustic folk side, singer-songwriter side, and yeah, we threw in a western song in the mix too. We just went with whatever felt right and it’s been awesome.

GW: Yeah, I would say the album as an entity has that soundtrack feel. It’s a road trip, pop this in and hit the road kind of sound. Do you have a favorite soundtrack?

BP: Oh! That’s a great question! Also, thank you! I’m glad you feel that way about this album. We also are really excited about that. I think my favorite soundtrack is from the Secret Life of Walter Mitty.

BP: It’s got Jose Gonzalez, Of Monsters and Men, it’s just such a really good soundtrack.

GW: Doesn’t it have “Ground control to Major Tom”?

GW: Okay, I have one last question for you. What are 3 things that would make a major difference in your life right now?

BP: Three things that would make a difference in my life right now… One would be getting able to tour like normal. That would make a big difference. Another thing would be, with this album, we had plans to have a billboard in Times Square and hopes to be on Jimmy Fallon. That would be a big deal. And then… I’m gonna say our biggest bucket list item right now would be to play Red Rocks in Colorado. I would go with that one too.

GW: Well, we here at Grateful Web are big fans of Red Rocks, we are based out of Boulder Colorado. that is to say, I hope that comes true for you.

BP: Nice! I actually grew up out in Parker, CO.

GW:  Ah yes, the good ol east side of 25. Alright Brady, well I really appreciate you taking some time with us today. Thank you so much!

BP: Thank you! We will see you out there, eventually 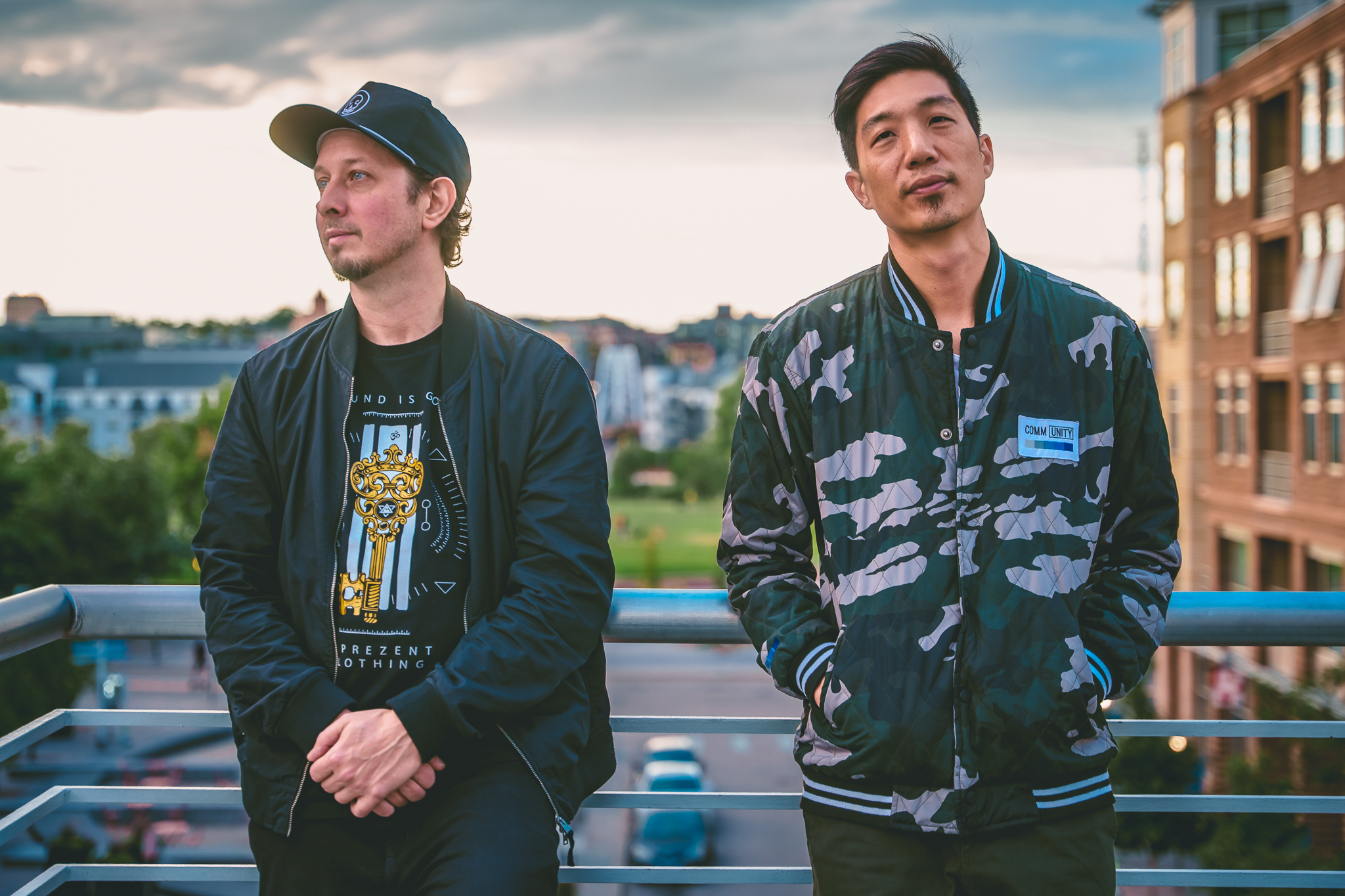 Grateful Web Interview with Danny Musengo of Gone Gone Beyond 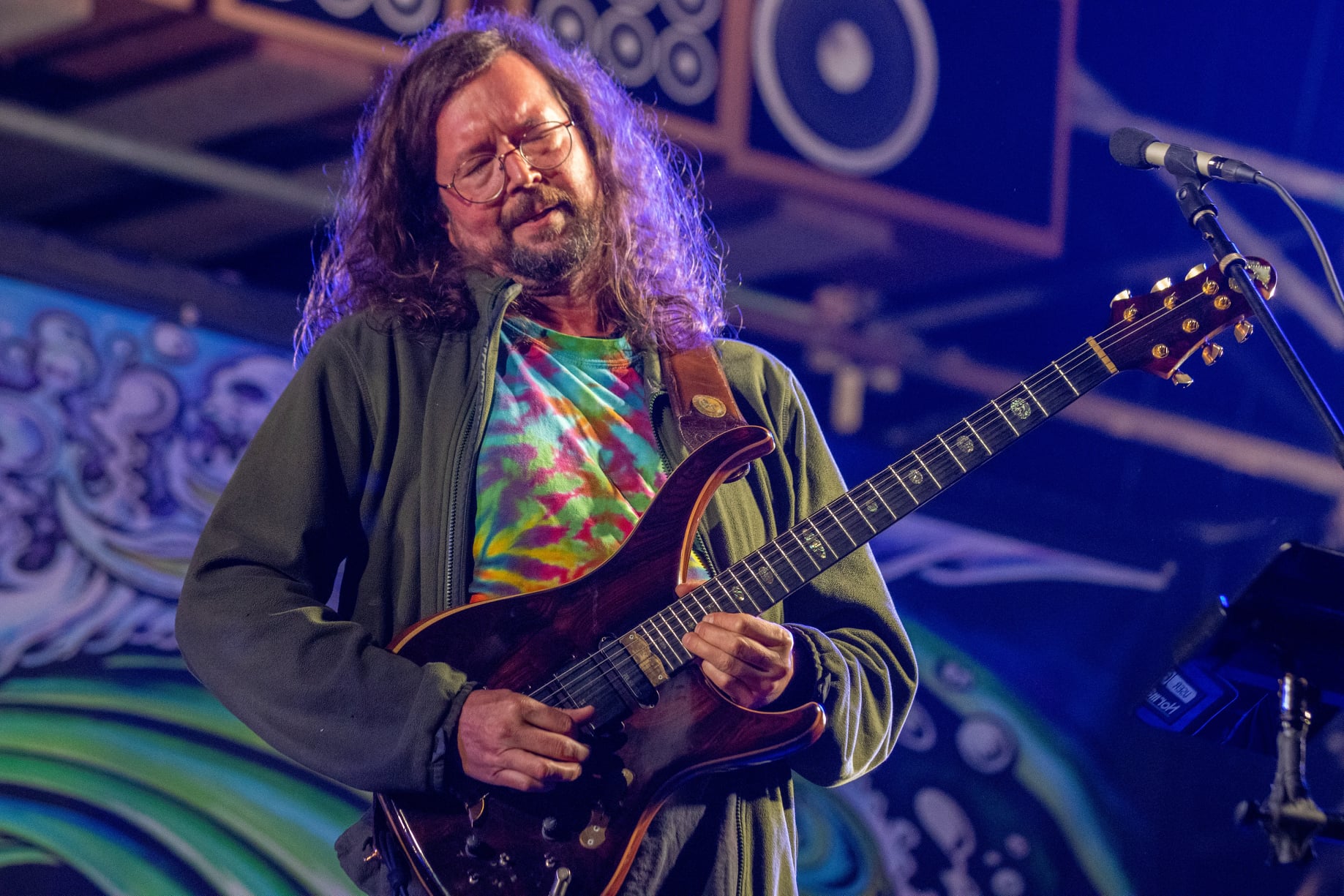