Harvest Jam is one of the most anticipated fall festivals in the Midwest as this temporary musical city pulls folks from all over the region into Legend Valley in Thornville, Ohio for a weekend of continuous music and entertainment October 5 - 7.

What began as a weekend party for Dayton-based rock group and Harvest Jam headliner, The Maji, has continuously attracted new patrons interested in the fan-centric angle as the event has been evolving at a controllable pace with steady growth.  The Maji will headline the festival with an extended set Friday night and two sets on Saturday as they embrace a wide range of influences, drawing from classic rock, modern electronica, electric blues and fusion jazz.  The Maji are also offering their newest studio effort, Beyond the Surface , to Harvest Jam attendees as a CD release party with the newly minted disc.

Some of the hardest working and fastest growing bands on the jam scene today will join The Maji and grace the autumn stage at Harvest Jam. The West Coast is represented with the soulful, organic music of rapid-rising Tea Leaf Green from San Francisco and the 'livetronica' of Particle from Los Angeles . Fresh off of a Jammy win for Song of the Year, "Taught to be Proud," Tea Leaf Green will be performing two shows and making a rare acoustic set festival appearance at Harvest Jam Friday late night. The Los Angeles jam giants Paricle perform late night Saturday as they lay out the intricate electronic infused grooves that have garnered them critical acclaim for the past half decade.

From the Latin Funk of Columbus' One Under to the roots music of Northeast Ohio's Burning River Band to the blues-rock of Grand Oversoul, Harvest Jam's regional guests cover a wide spectrum of today's music scene. Harvest Jam also welcomes back a group of Harvest Jam veterans who've performed the event since its inception in 2002 including GUEST, The Goods, Skeleton Crew, Jovial Flow, The Werks and The Sandals.

On the more rootsy side, the Cincinnati-based Rumpke Mountain Boys and Cleveland's JP & The Chatfield Boys bring their unique brand of 'jamgrass' for Late Night Bluegrass at Harvest Jam on Friday and Saturday. Additional acts at Harvest Jam include East coast progressive groovemasters U-Melt, continuing their national tour having performed at some of the genres most notable festivals, along with Orooni, a Colorado-based group with female vocals and heartfelt improvisation.

So no matter where you're from, no matter what you're into, Harvest Jam has something that will suit any music fan, along with autumn season camping in a comfortable, spacious setting. Advance tickets are available now for $50 and can be secured through the Harvest Jam website at www.theharvestjam.com. Day of show tickets will be available at the gate for $60. Children 12 and under are free at Harvest Jam and all tickets cover music, camping, and parking at the festival with in and out privileges.

'Early Bird' camping starts at 4PM on Thursday, October 5. Early Bird is available at the gate only, for $5 per person with a paid ticket. The gates open for everyone at 8AM on Friday morning (prior to 8AM is considered early bird). 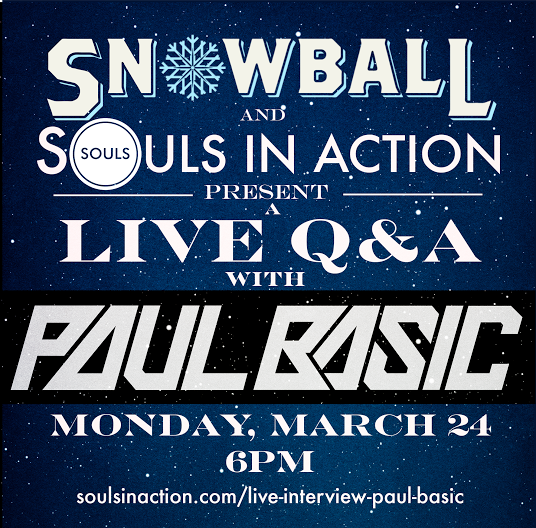 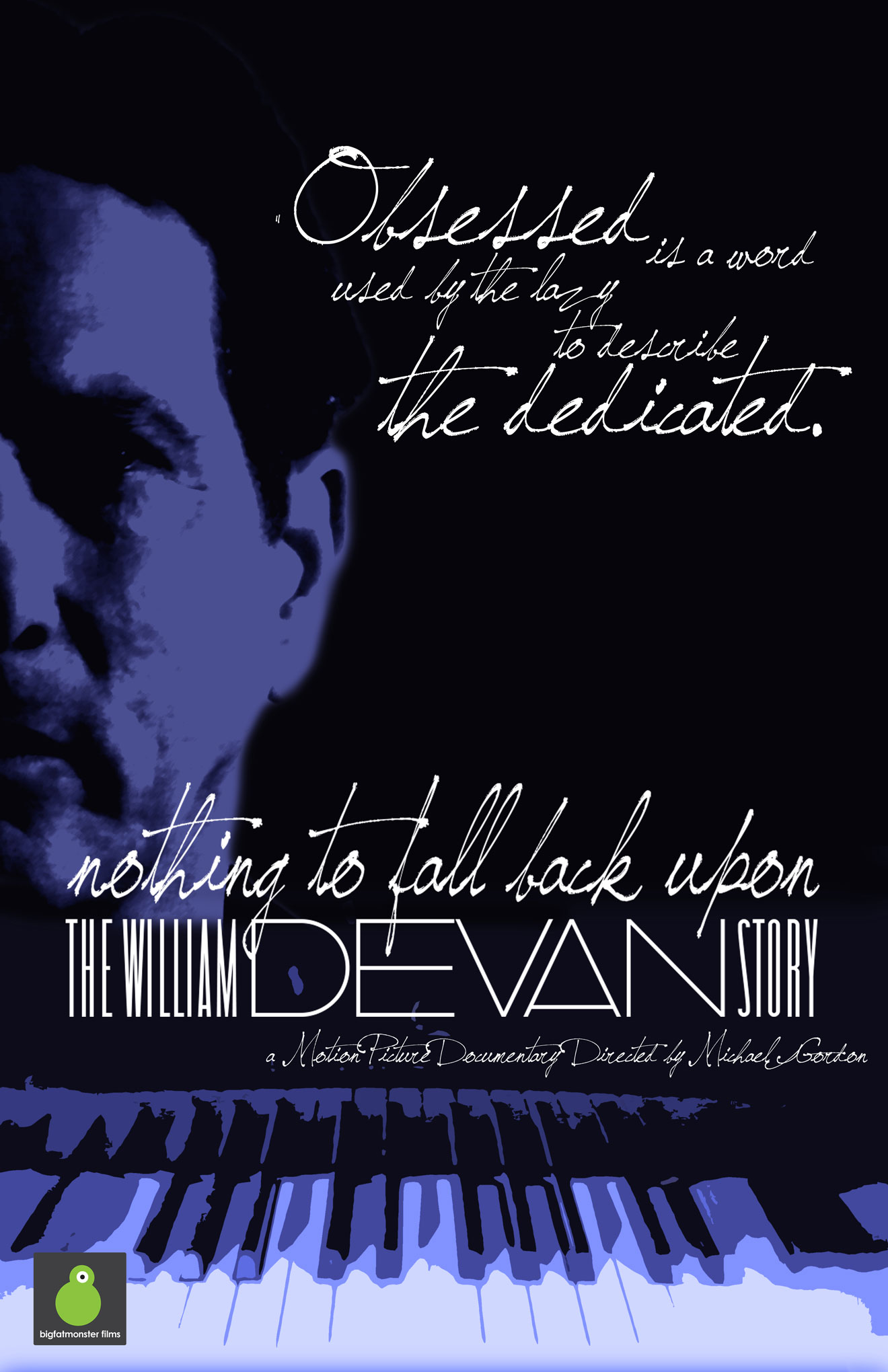