The firey and politically forward Nashville based musician, Chelsea Lovitt has released “Beanstalk”, the second track off her forthcoming album You Had Your Cake, So Lie in It, out on Feb 28. Lovitt recently announced the official album release party to be held on Feb 26 at Mercy Lounge in Nashville featuring J.D. Wilkes of the Legendary Shack Shakers, staple figure of the rock-n-roll scene in Nashville and Amy Darling alongside her intermittent guitar player Matthew Paige who front the Blackfoot Gypsies.

“Beanstalk” references the great Memphis-recorded Sun Records classic “Raunchy” and it’s about illusions—beanstalks “that provide us dreamers a vertical treadmill-like climb to the sky,” says Lovitt. For a change of pace, CL and her studio band, including ace guitarist Marc Ottavi, whose brilliant playing helps define You Had Your Cake, So Lie in It, detour through country-soul, and Lovitt’s psyche in the fourth track on the record, “State of Denial.” It swings like Dylan's Blonde on Blonde and the Stones Exile on Main St.:  “Baby, I was born in a state/That dug the ditch for denial,” Lovitt sings. The bitter-sweet love song is the second single, coming out on Valentine’s Day.

For Lovitt, who grew up in Hattiesburg, Mississippi (an hour from the hometown of Jimmie Rodgers) and lives in the teeming music town of Nashville, Tennessee, the multifaceted music of the South is her inspiration. She is immersed in the traditions of country, soul, rock ‘n’ roll, and bluegrass, and her bona fides on guitar and fiddle match her vocal chops, which go from pure honky-tonk to rockabilly to folk and rock ‘n’ roll. For sure, these days plenty of artists--in Nashville and elsewhere--use the crisscrossing map of Southern music as their handbook. What Lovitt knows is that it’s a map that leads you to new places while laying out the eternal truths. Above all, Lovitt is a writer, so you can bring in Faulkner, romantic poets like John Keats and certainly Tennessee Williams as guides to her sensibility. Her music is complex, full of contradictions, which means she honors the mystery of the Southern tradition.

The contradictions mentioned above are what drive Chelsea Lovitt’s Nashville-recorded debut album You Had Your Cake, So Lie in It. It’s an inspired collection of various, mostly Southern musical approaches. As the record’s title implies, it is also, in subtle and personal ways, a political record that questions America’s obsession with material wealth, toxic relationships between men and women, and warns the way the Trump era corrodes values and isolates human beings. You Had Your Cake, So Lie in It is also about tradition and family, and the vagaries of human identity.

Even more it’s a great, raucous, garage-country-Rocknroll record, referencing a Mick Jagger swagger and Gram Parsons' elegance in country-rock. On “De Donna,” Lovitt evokes Parsons, and writes about her mother in a very humanistic, very nuanced song that’s playful and loving. With its piquant acoustic guitar, “De Donna” invokes yet another Southern iconoclast, Memphis’ Alex Chilton, during his Big Star period. Like the rest of the album, “De Donna,” confounds category, updates the tradition.

Lovitt recorded You Had Your Cake, So Lie in It, at Nashville studio The Bomb Shelter with producer Andrija Tokic, whose credits include helming albums by Alabama Shakes, Margo Price and Buffalo Clover, the Deslondes and Fly Golden Eagle. It is, indeed, a great garage-rock album—opener “If I Had a Dollar” features Lovitt's Wanda Jackson-style vocals and guitar and organ that travel down Dylan’s fabled Highway 61.

The context in Cake is Dylan-esque--Lovitt's lyrics track her struggle in Trump’s world, but they remain rooted in personal experience. The music is equally complex, but it’s the result of old-fashioned techniques. As CL says, “We got a natural sound, and things just go that way in that studio. Tracking live and to tape helps. I was half the time isolated in the vocal/rhythm booth. We really didn’t have to do that many takes. We tracked nine songs in a week.”

In 2018, Lovitt’s record was picked up by Fat Elvis Records for a one time vinyl release as its 10th record and first full length. Lovitt says “I was just trying to find a label to help me pay for CD’S and do the release. I never expected to have it on vinyl before it was released digitally but it’s worked as a unique way to shop the record and has helped tremendously on the road.”

Lovitt tours the country and plays shows in Nashville at celebrated venues like the American Legion and neo-honky tonk gathering spot Dee’s Country Cocktail Lounge, incorporating well-chosen covers into her live show. She takes on classics like Parsons’ “Luxury Liner” and the Arthur Crudup/Elvis Presley standard “That’s All Right, Mama” go back to her deep Southern roots. But she is a thoroughly modern musician. In Music City, Nashville Scene wrote about You Had Your Cake, “[Lovitt is] a shape-shifting artist who can turn from alt-country to garage rock….Her insights into America’s culture of excess make [it] a unique example of the political album.” 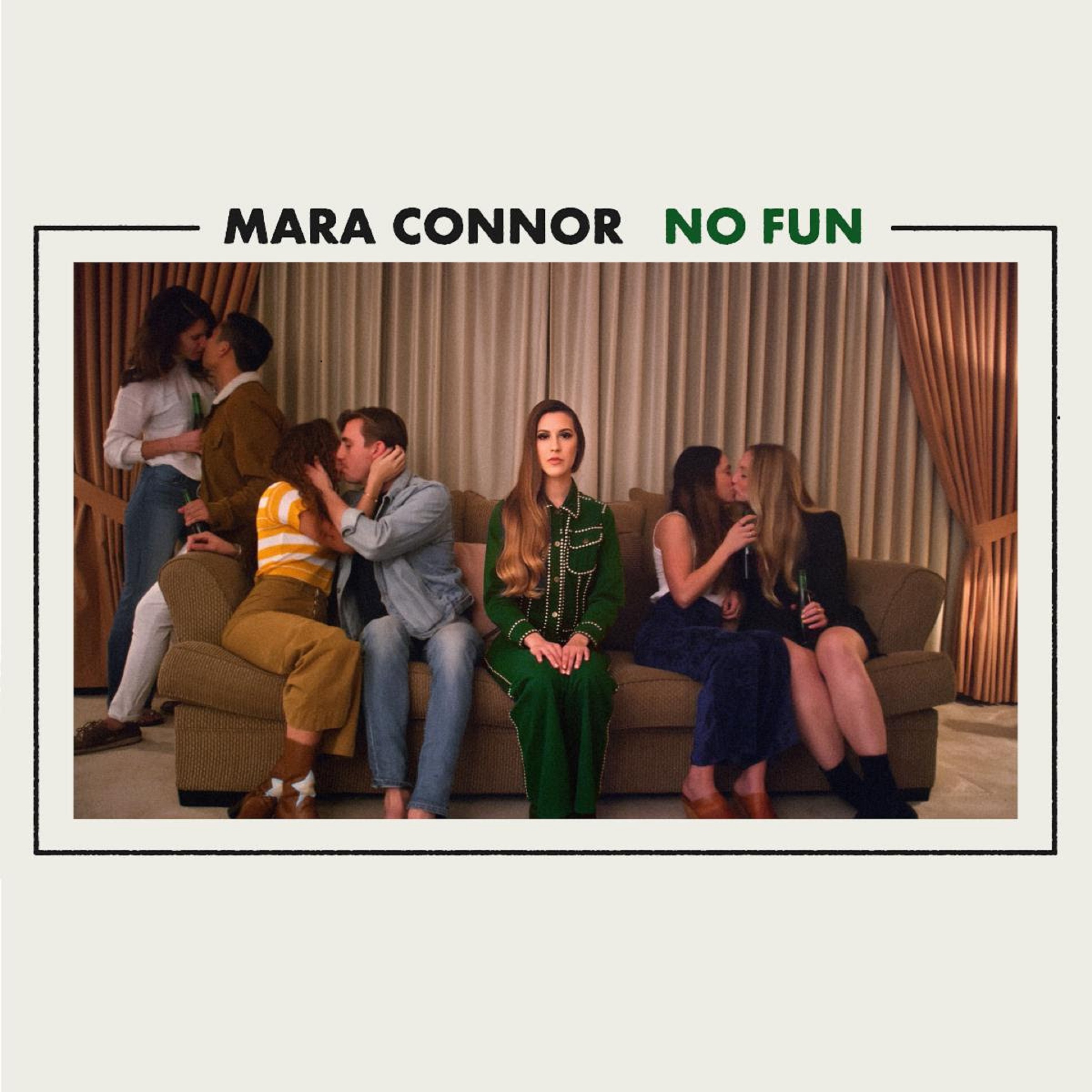 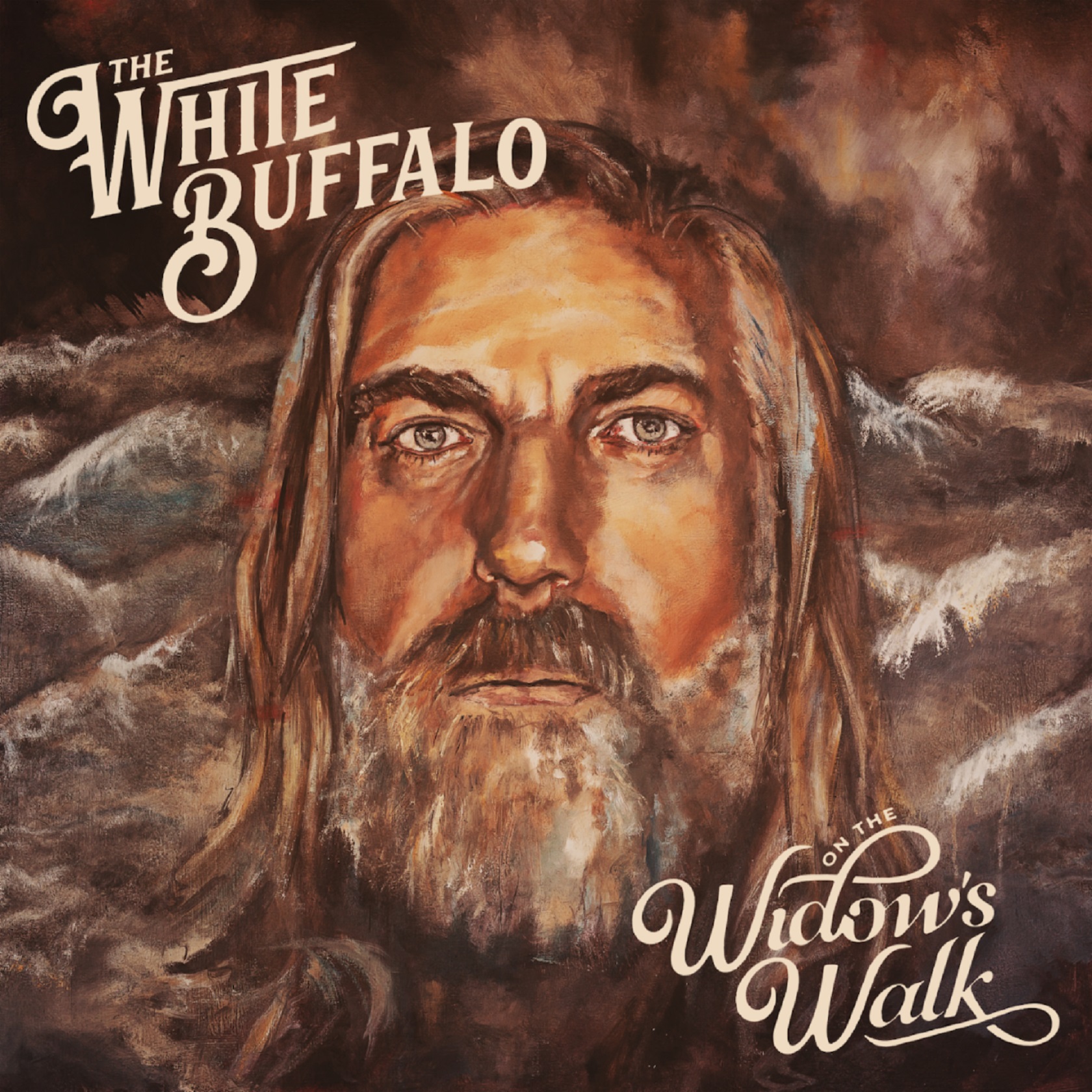 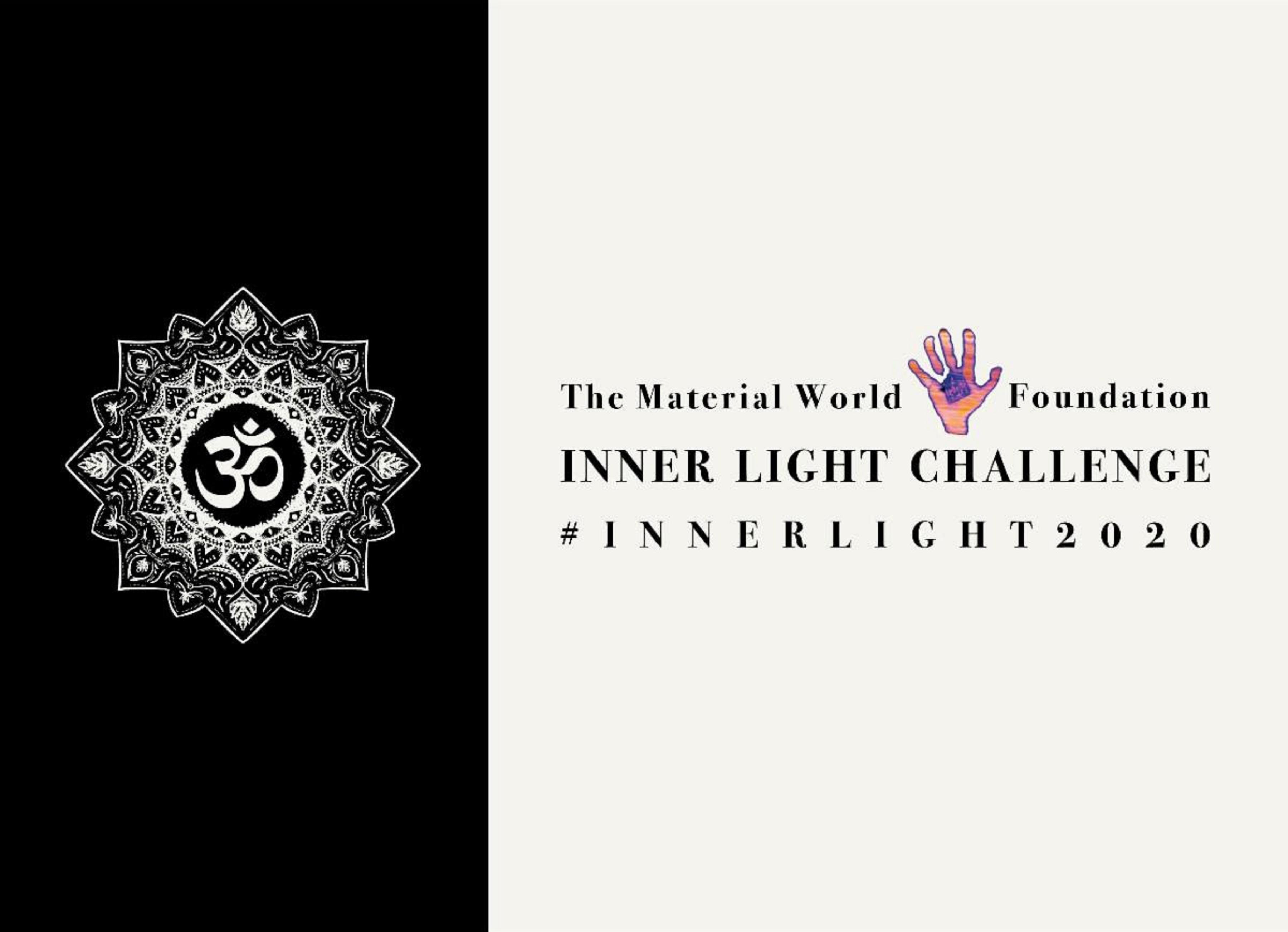 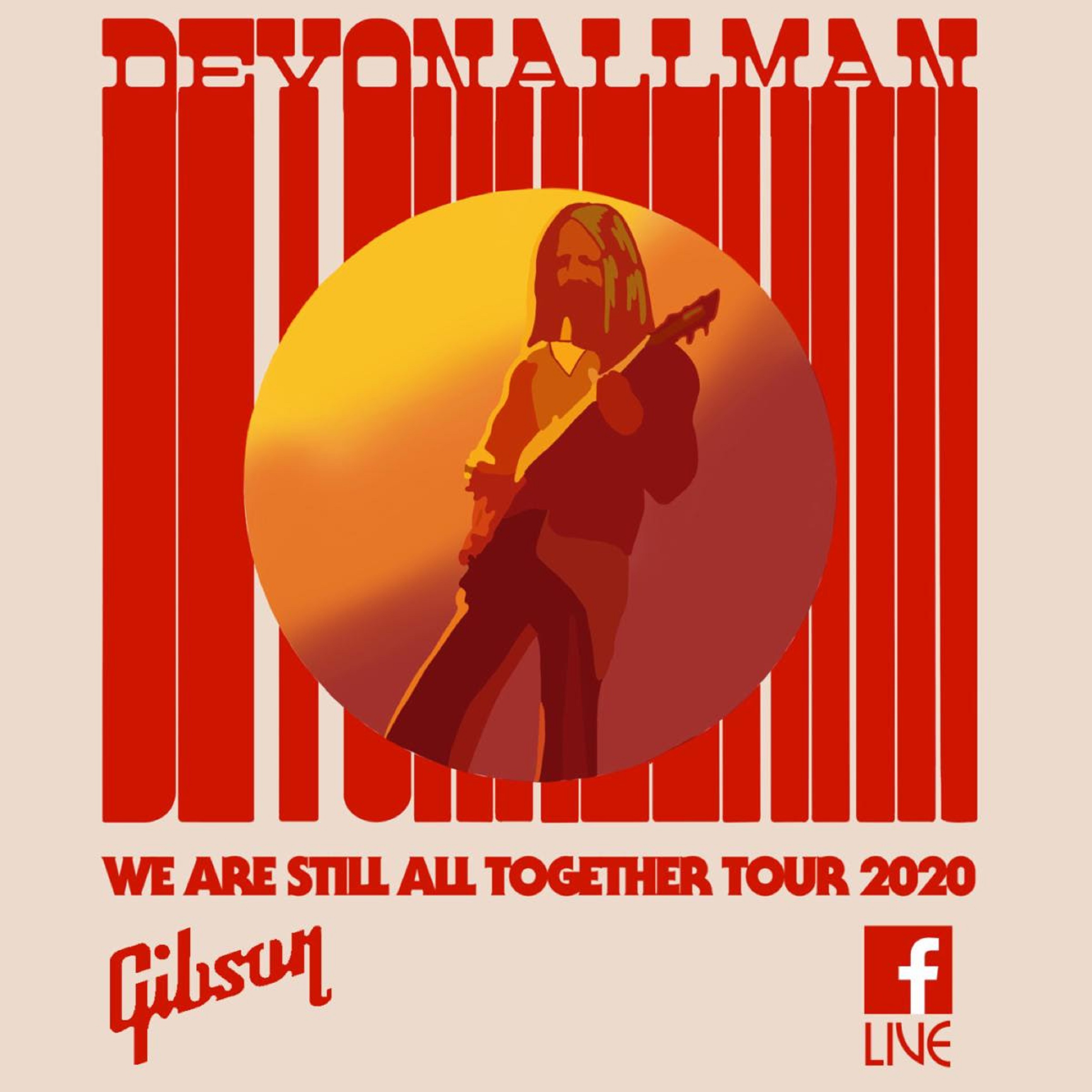 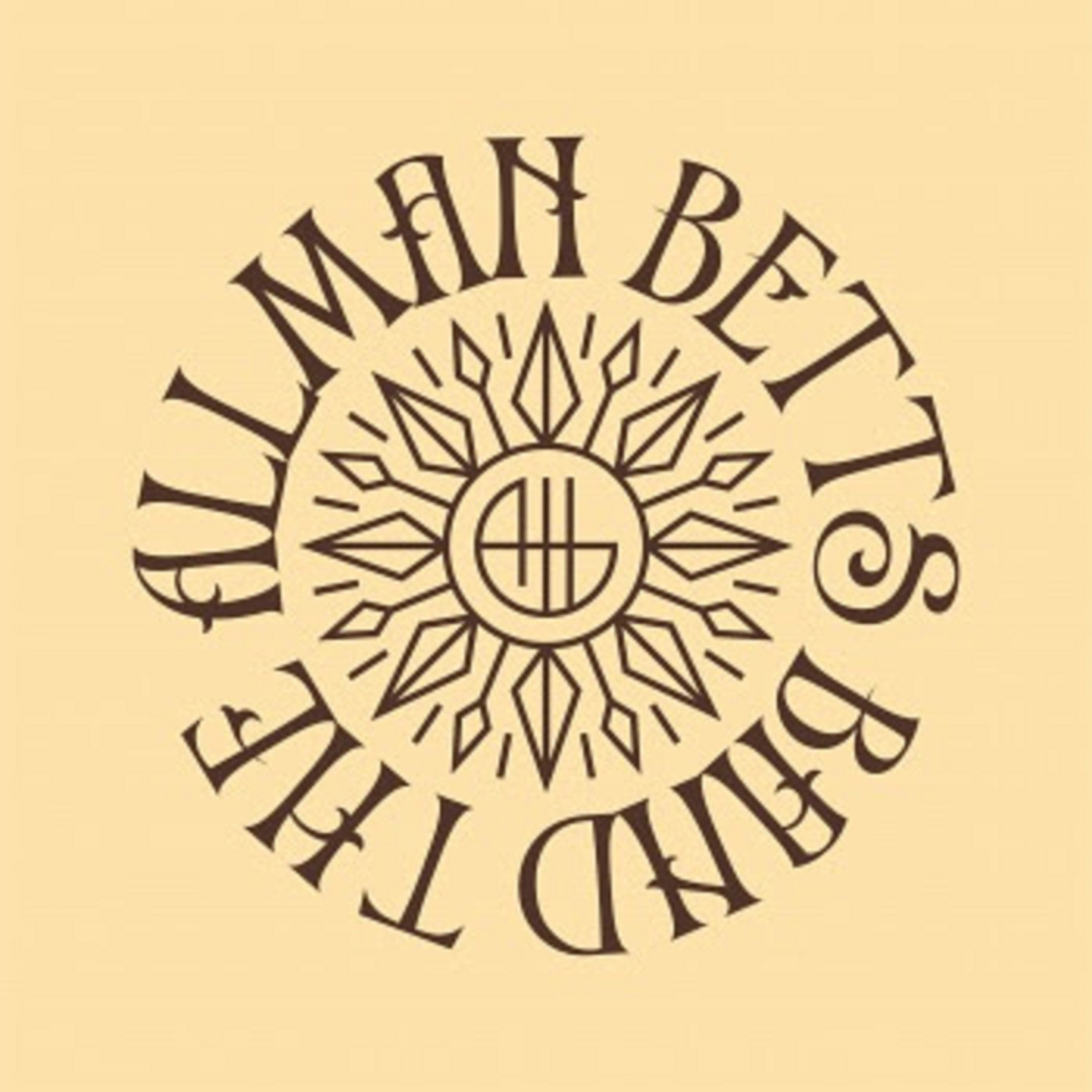 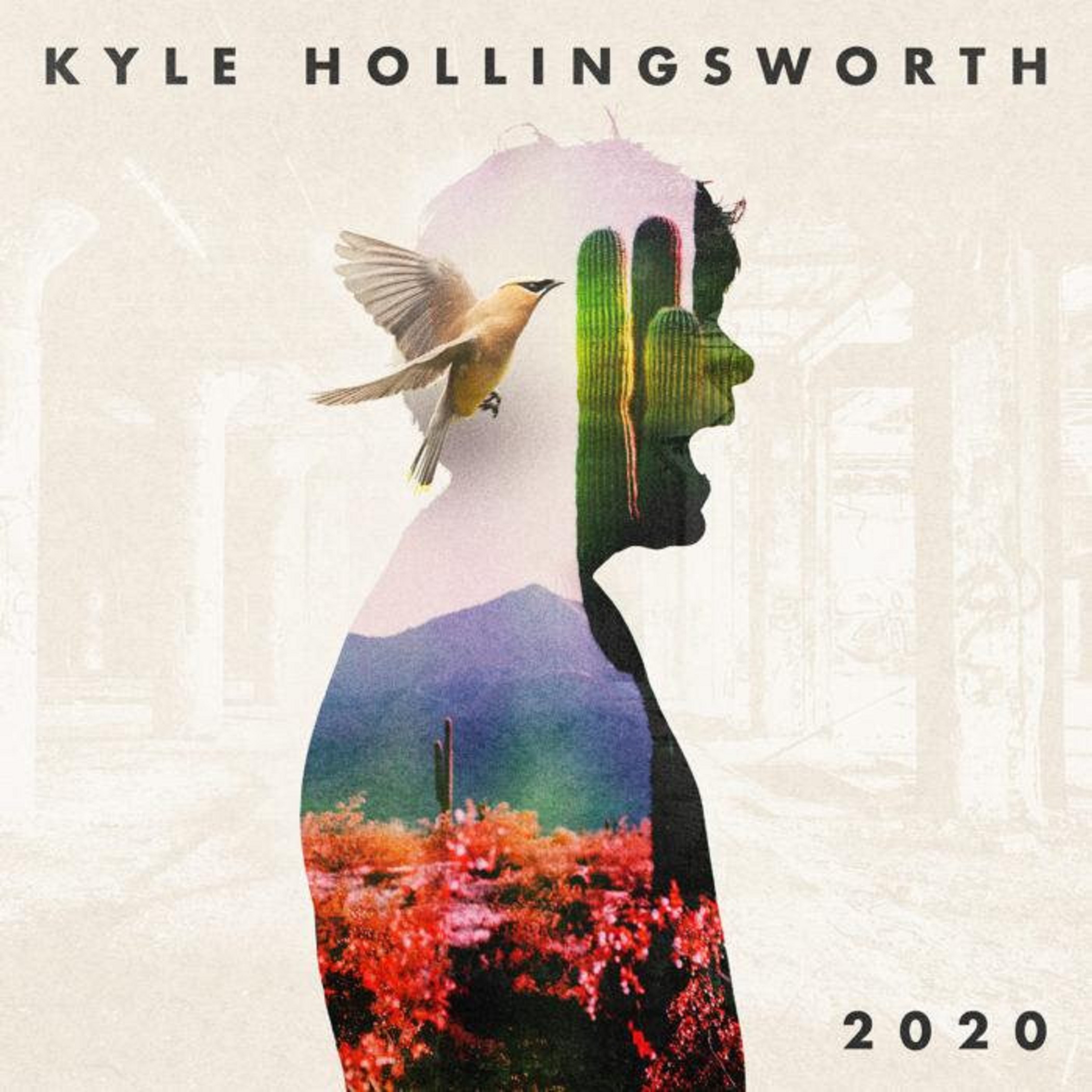