Article Contributed by Amazon Music | Published on Friday, May 24, 2019 “Back in high school in Kenya I used to skip school many times to go to internet cafes to listen to folk records. I spent a lot of time with Neil Young’s Harvest and with the song ‘Heart of Gold,’” Ondara explains. “Upon moving to Minneapolis, Heart of Gold was one of the first songs I learnt when I picked up the guitar for the first time. It’s a song that has been pivotal in my musical voyage, and has undoubtedly shaped my landscape as a storyteller, a folk-singer and a troubadour.”

Ondara’s powerful cover comes just as the Kenyan singer/songwriter finishes up a West Coast tour alongside Neil Young, opening for the legendary artist on select West Coast shows. Ondara will also continue touring throughout the summer and fall in support of his critically acclaimed, debut album, Tales of America.

The tour follows Ondara’s sold out debut headline run, and will also include special appearances at Xponential Festival and Newport Folk Festival. Brooklyn Vegan praises his live performance as “one of the most commanding sets…with just his voice and acoustic guitar, he had the packed room mesmerized and so silenced that you could hear a pin drop.” More details on the tour below.

In addition to his Neil Young cover, J.S. Ondara filmed a new installment of Amazon Music’s The Come Up, Amazon Music’s series focusing on rising artists. In the video, Ondara discusses his inspirations, how he found his voice, and his plans for the future. Watch the video here.

J.S. Ondara grew up in Nairobi, Kenya, listening to American alt-rock and making up his own songs for as long as he can remember. At an early age, he fell in love with the music of Bob Dylan and moved to Minneapolis in 2013 to pursue a career as a singer and songwriter. He began making his way in the local music scene, continually writing songs about what he saw, felt and experienced in a place far different from home. Ondara’s debut album, Tales of America, was released in February via Verve Forecast to widespread acclaim, including a nomination earlier this month for “Best Emerging Act” at the 2019 Americana Music Awards.

Amazon Music listeners can find Ondara’s cover of “Heart of Gold” on the playlist Brushland, the global stage for today's Americana fan. Customers can also simply ask, "Alexa play the Amazon Original by J.S. Ondara" in the Amazon Music app for iOS and Android and on Alexa-enabled devices. In addition to the new track, Amazon Music listeners can access hundreds of Amazon Originals featuring both emerging and established artists across numerous genres, available to stream and purchase only on Amazon Music. 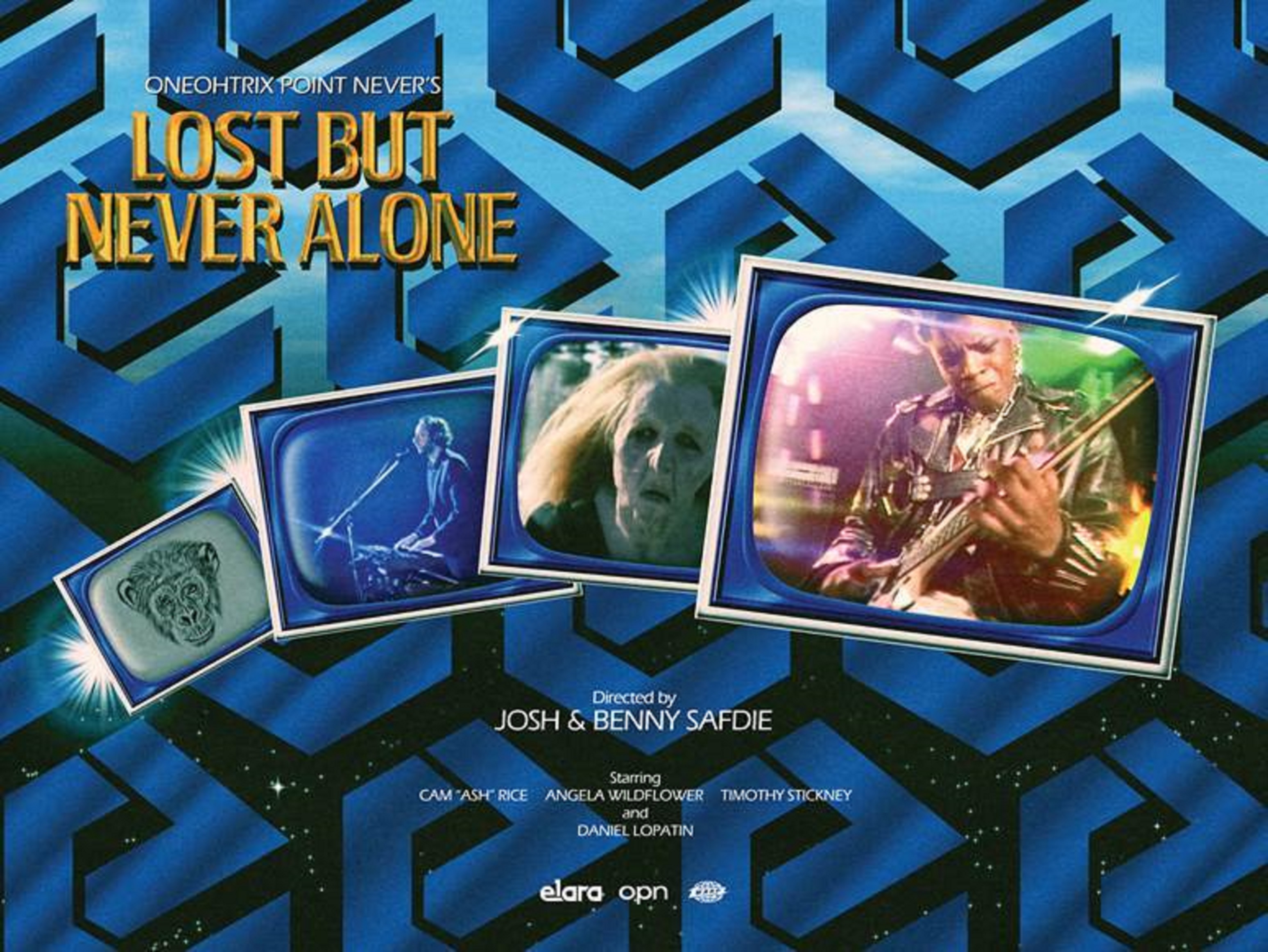