Multi-instrumentalist and vocalist Jesse Smathers announces his first single, ahead of his debut solo album releasing in early 2022. “Nothing in the World to Do” releases to streaming and radio on November 12th, and features an all-star cast of supporting musicians.

Hailing from Eden, North Carolina, Jesse Smathers comes from a long line of musicians. His grandfather, Harold Smathers, and grand uncle Luke Smathers, recorded for June Appal and were awarded the North Carolina Folk Heritage Award in 1993 for their contributions to North Carolina Folk Music. Jesse began playing the guitar at age 11, mandolin at 15, and was heavily influenced by the music around him in his youth. In 2009, he won the guitar championship of the Virginia Folk Music Association. The following year, after graduation, he began his career as a touring musician with the James King Band on mandolin and vocals, and later rejoined the band performing guitar and vocals.

Through the struggle of the 2020 pandemic, Jesse found time to get his creative mind working. He began to work on something he dreamed about doing for many years: organizing his own solo project. The stellar line up of some of his dearest musical comrades captures the essence of what has always been important to Jesse: the power of a jam, when five or six like minded musicians come together for the love of the music and song.

“‘Nothing in The World To Do’ is a song written by Scott Patrick and myself,” says Jesse. “It is the product of a late evening songwriting jam in the middle of the pandemic. Though the song talks about a man who is lost in this world after he lost his gal, the inspiration came from the crazy 2020 year, as we all spent a lot of time isolated and feeling lost.”

The song features Jesse on guitar and vocals, along with Jonathan Dillon on banjo, Jason Moore on bass, Jessie Baker on mandolin, Jason Carter on fiddle, Gaven Largent on dobro, and Heather Berry Mabe on harmony vocals.

Jesse has also launched a Kickstarter campaign for his upcoming solo album. Campaign backers can choose from a variety of rewards, including stickers, shirts, music lessons from Jesse, and more. The campaign opens on November 15th and runs for 30 days - fans interested in backing the project can sign up here.

“Nothing in the World to Do” is available now on Spotify and all major streaming platforms, and on AirPlay Direct for radio downloads. 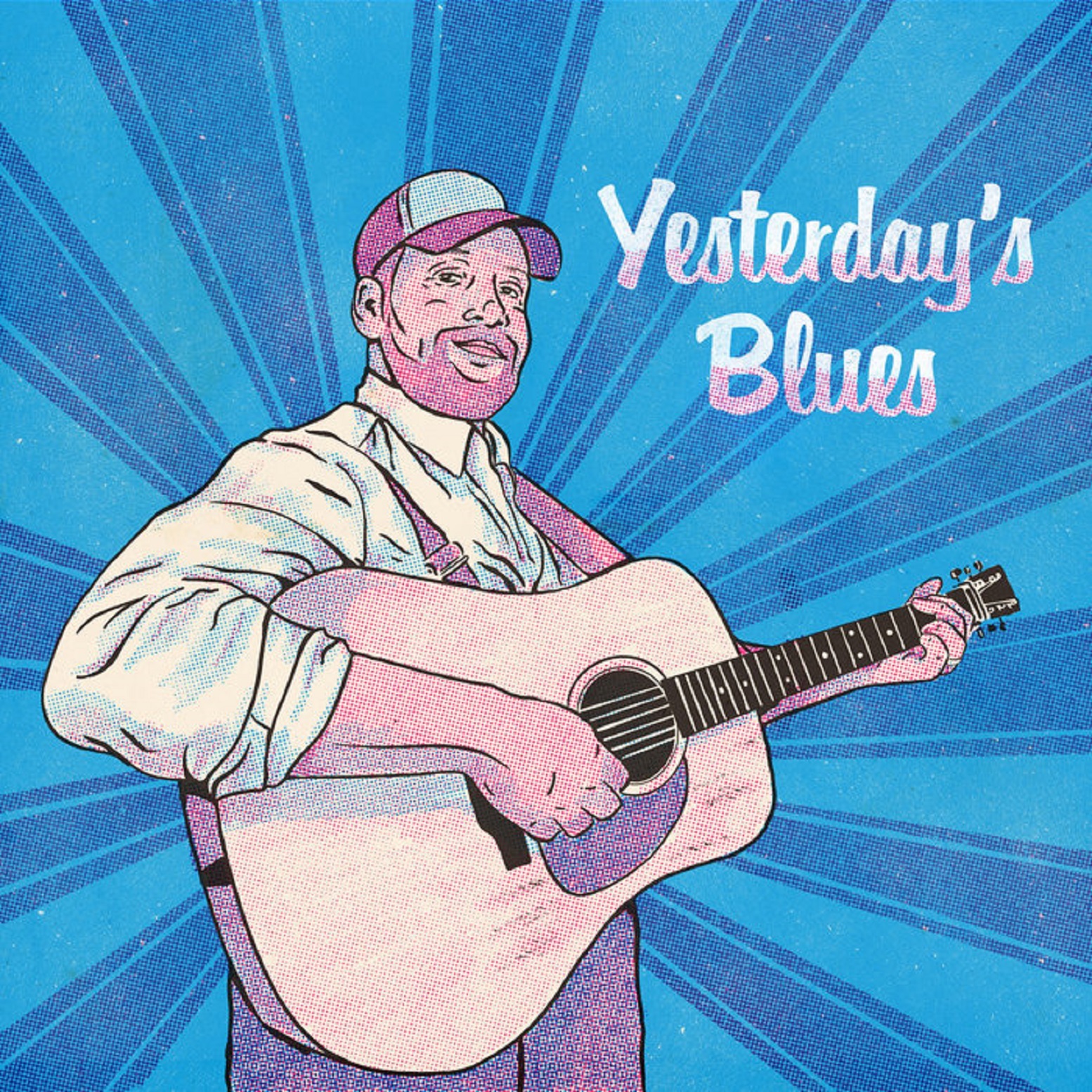