Article Contributed by Big Hassle Media | Published on Tuesday, May 26, 2020 R&B singer-songwriter, producer and multi-instrumentalist Mac Ayres joins award-winning guitarist/producer Eric Krasno on his special new podcast series. Presented by Osiris Media, ERIC KRASNO PLUS ONE sees the renowned musician hosting a one-of-a-kind interview series exploring the lives and work of some of his closest friends and musical collaborators.

In this episode of Plus One, Ayres talks with Krasno about how he started making music and his quickly growing, loyal fanbase. The two also bond over their shared New York roots and discuss the changes that come with moving to LA. Ayres shares how his songwriting has evolved since he first started making music, his first “aha” moment as a writer, and the experience of performing live on tour.

At the end of the episode, Krasno plays “Jumping Off The Moon,” an impromptu collaboration with Ayres from the same day in the studio.

Ayres is a 23-year-old R&B singer-songwriter, producer, and multi-instrumentalist. He got his start dabbling with singles on SoundCloud. In 2017, he dropped out of Berklee College of Music and released his first EP, Drive Slow, at which point he had garnered a significant fanbase and attention from music critics. Ayres released his first full-length album, Something to Feel, in 2018, followed by Juicebox in 2019. All three releases have received attention from Vogue, Billboard, Complex, Highsnobiety, Pigeons and Planes, BBC, and TIDAL.

ERIC KRASNO PLUS ONE is available via Apple Podcasts, Spotify, and through the official Osiris website. Additional episodes will follow each and every Monday featuring an array of very special guests, including Questlove, which will be released June 15.

For nearly two decades, Krasno has been an omnipresent figure in popular music, from his virtuosic, innovative guitar playing with Soulive and Lettuce (both of which he co-founded) to his GRAMMY® Award-winning work as a producer and songwriter for artists like Norah Jones, Tedeschi Trucks, 50 Cent, Talib Kweli, Aaron Neville, and Allen Stone, to name but a few. As if that weren’t enough, the New York-based artist has proven an invaluable session player and touring musician alongside the likes of the Rolling Stones, Dave Mathews Band, John Mayer, Oteil & Friends, and The Roots.

Along with their work together on stage and in the studio, Krasno has spent countless hours sharing stories with these incredible artists and these intimate moments have become some of his most cherished memories. ERIC KRASNO PLUS ONE now allows fans everywhere to join behind-the-scenes conversations, with topics spanning early inspirations to discussions about the state of the music industry, the challenges of life on the road, and much more. 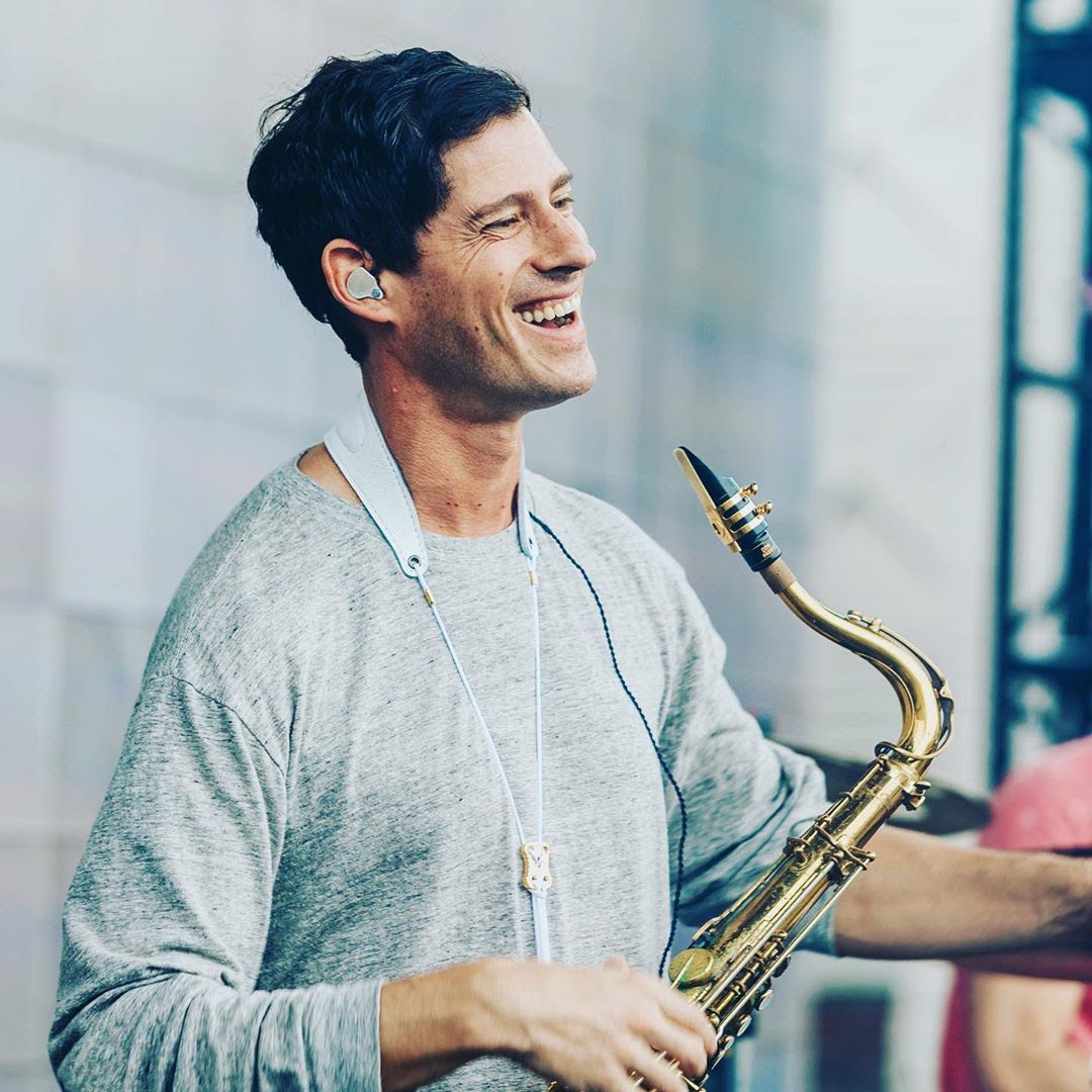 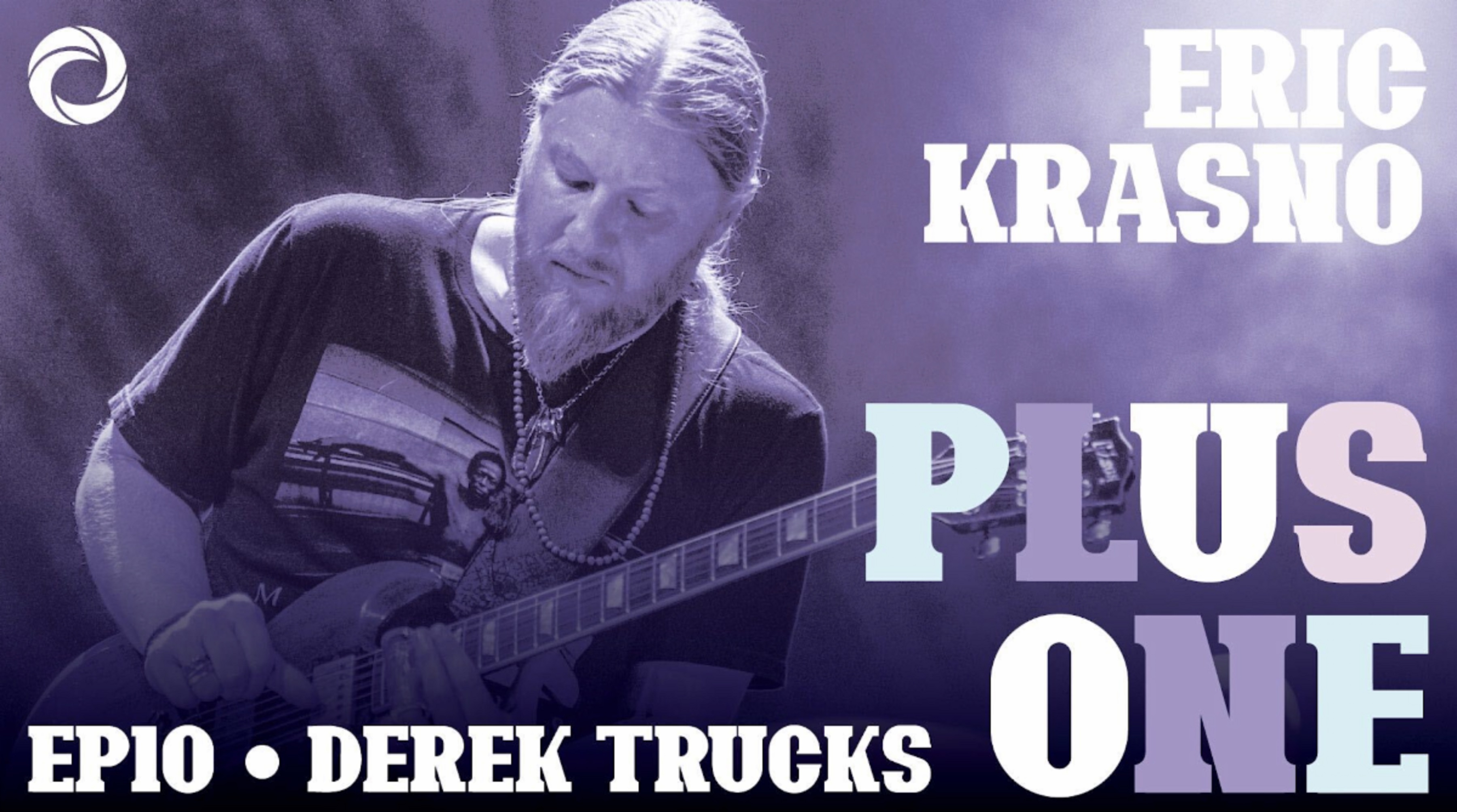