Conceived by Eno as “visual music,” 77 Million Paintings is a constantly evolving sound and image-scape born from his exploration of light as an artistic medium and his interest in the aesthetic possibilities of generative software. Presented on a uniquely configured constellation of video monitors, 77 Million Paintings is a serene and beautiful work, slowly evolving and transforming in time such that no two instants are quite the same. It is art that encourages the viewer to slow down and enter a contemplative state, reflecting on the uniqueness of a passing moment that has almost certainly never existed before.

77 Million Paintings will be exhibited at the YMI Cultural Center, a National Historic Landmark in the heart of downtown Asheville. The YMI Cultural Center’s auditorium will be transformed for 77 Million Paintings, creating a thoroughly immesive experience for those attending the exhibition. Opening on October 28, the first day of Moogfest 2011, the exhibition will continue beyond the festival weekend until the end of November.

In addition to the 77 Million Paintings installation, Eno will also present one of his legendary and mind-expanding “Illustrated Talks” during the Moogfest 2011 weekend.

Artist, musician, producer, songwriter, and political activist, Brian Eno first came to international prominence in the early 1970s as a founding member of the British band, Roxy Music, bringing a playful, exciting, and innovative approach to electronics and synthesized sound to the group. Many regard his synthesizer solo on the band’s “Editions of You” as one of the visionary, cutting edge uses of the instrument’s true sound generating potential. After leaving the band, Eno went on to create an acclaimed groundbreaking series of recordings during the 1970s, including such classics as Another Green World and Music for Airports, encompassing both exploratory pop and experimental music. During this time, he also became the leading practitioner of “ambient music.” His visionary production work with other artists, including U2, David Bowie, Talking Heads, Devo, and Coldplay has led to some of their most powerful and enduring musical creations.

Though best known for his musical endeavors, Eno’s work in the visual arts actually predates his musical career. In fact, as Eno recounts, had it not been for a chance encounter with Roxy Music’s Andy Mackay in a London Subway, he would “ . . . probably be an art teacher now.” A 1969 graduate of the Winchester School of Arts, Eno’s work with light and video paralleled his musical career in the 1980s and ‘90s, with exhibitions throughout Europe, the United States, and Japan.

Eno’s musical creativity today continues in a particularly fertile new phase. He has recently released two compelling albums on Warp Records. Small Craft on a Milk Sea, released in late 2010, was a collaboration with two young electronic players/composers, Leo Abrahams and Jon Hopkins (who appeared at Moogfest last year). Last month, he released a unique and hypnotic collaboration with poet Rick Holland, Drums Between the Bells, which explores new worlds of musical possibilities in the intersection of the human voice with electronic music.

Details regarding Eno’s “Illustrated Talk” will be released in the coming weeks. Moogfest VIPs and weekend pass holders will be given first opportunity to purchase tickets to the talk at reduced prices for a limited period of time. Any remaining tickets will be offered to the general public afterwards.

Weekend passes for Moogfest 2011 are on sale now exclusively at moogfest.com. 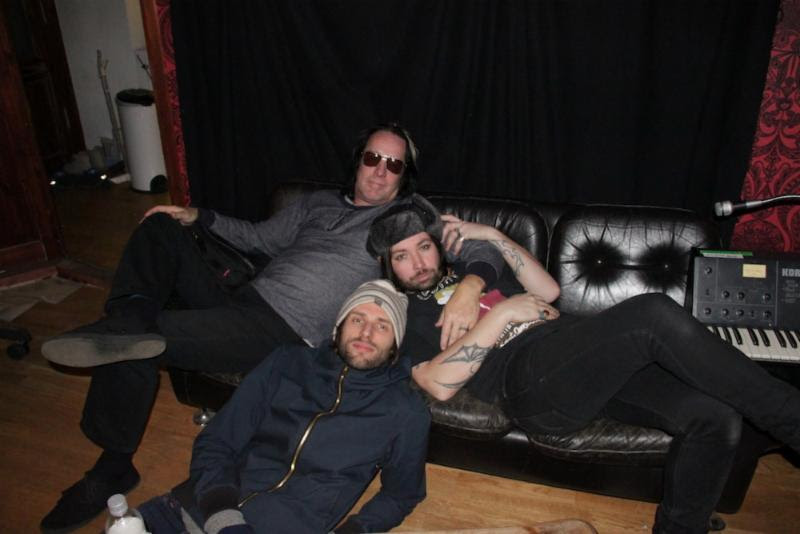 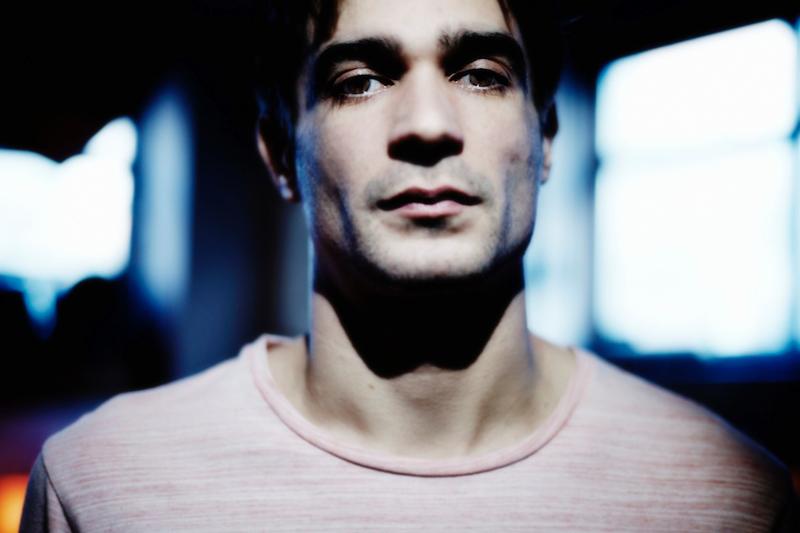