Today, acclaimed New Orleans-based band Naughty Professor unveil the first single, “Stray,” from their upcoming 2017 album Identity. On “Stray,” the band collaborated with David Shaw of The Revivalists, who brought his soulful, signature vocals to the track. Check out the brand new video and first listen of Naughty Professor and David Shaw performing “Stray”:

Having established a penchant for creative restlessness and edgy experimentalism, “Stray” finds Naughty Professor’s songwriting craft honed and sharp, and Shaw’s soulful and dynamic vocals are a perfect pairing for the band’s flawless musicianship. “When Sam came to the band with the original musical idea for Stray, within the first few run-throughs, and after some reflection, we all agreed that Dave's voice was the perfect one to really bring this song to life,” says Naughty Professors’ John Culbreth (trumpet) of the collaboration. “Now that it's been recorded and produced, I must say, I think we were right.”

Naughty Professor raises the stakes on its upcoming album release, Identity.  Where their prior releases showcased the group's knack for self-contained instrumentals, Identity finds the band teaming with a stellar assortment of more than a dozen cutting-edge collaborators, with Jurassic 5's Chali 2na, Ivan Neville, Benny Bloom, Mike Dillon, members of The Soul Rebels, and others lending vocal, instrumental and compositional contributions.  The result finds Naughty Professor expanding their music into exciting new territory.

Together since 2010, Naughty Professor’s adventurous recordings and horn-charged, high-energy live performances have earned them an enthusiastic fan base as well as widespread praise from their musical peers.  The ensemble's first three albums have won acclaim from fans and critics alike, and their diligent roadwork has established Naughty Professor as a beloved live act.  Weaving together complex, inventive compositions and loose, organic improvisation, Naughty Professor’s music honors their hometown's jazz,R&B and brass-band traditions, while their unique, signature sound contributes to New Orleans’ ever-unfolding musical legacy.

Naughty Professor will close out 2016 with one last tour run - starting December 1st in Ocala, FL and hitting seven southeast cities before wrapping up at The Buckhead Theatre in Atlanta, GA on December 30th. All currently confirmed tour dates are listed below. Stay tuned as Naughty Professor will soon announce their extensive touring plans for 2017 in support of Identity. 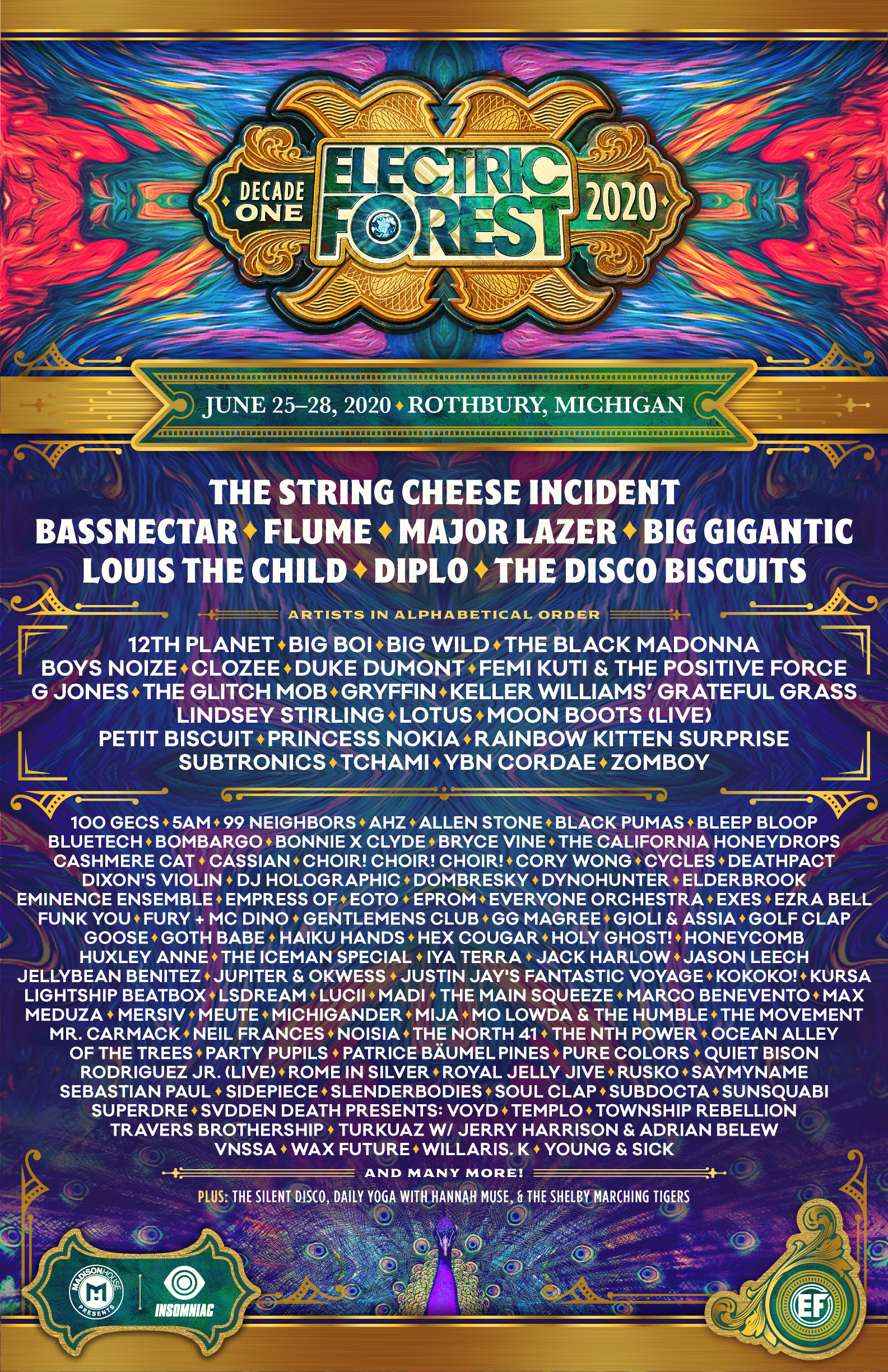