Skull & Roses is a multi-day festival which celebrates the music and community that formed around iconic American rock band the Grateful Dead. It returns for its 4th and best installment so far at the holy grail of the West Coast Grateful Dead scene, the Ventura County Fairgrounds (California), from April 2-5, 2020.

This year, for the first time, an original member of the Grateful Dead - drummer Bill Kreutzmann - will appear as one of the festival headliners, sharing the long-awaited return of his side project Billy & the Kids. The event has also evolved from bands exclusively performing music of the Grateful Dead and Jerry Garcia, to now include those that have been inspired and influenced by their timeless music, including many original acts such as Jackie Greene, Circles Around the Sun, Ghost Light, David Nelson Band, Midnight North, Moonalice, and multi-instrumentalist Dave Harrington.

Skull & Roses has also expanded to four days, beginning with a Thursday night (April 2) Kick-Off Party featuring Stu Allen and Mars Hotel and a rare performance by Rooster Conspiracy featuring Jay Lane, Reed Mathis, and Todd Stoops. Friday to Sunday the music will run daily from 11:00am to midnight, and until 7:00pm on Sunday on two alternating stages.

In addition to Billy & the Kids, headliners also include the second Skull & Roses appearance by Oteil & Friends, and the festival debut of Voodoo Dead, Steve Kimock’s (The Other Ones) unique project which debuted for three sold out late-nights during the 2015 New Orleans Jazz & Heritage Festival, and have only performed a handful of times outside of Jazz Fest with slightly varied lineups that explore the Dead’s expansive live catalog with a nod to New Orleans. Kreutzmann will be joined by “The Kids” Tom Hamilton (JRAD), Aron Magner (The Disco Biscuits), and Reed Mathis (Tea Leaf Green). Burbridge, who performs with Dead & Company, will be accompanied by Eric Krasno (Soulive), John Morgan Kimock (Mike Gordon), Jason Crosby (Terrapin Family Band) and more. Kimock’s Voodoo Dead also features Jeff Chimenti (Dead & Company), George Porter Jr. (The Meters), Jackie Greene, and JM Kimock (Mike Gordon).

While continuous music will take place on two stages all day long, there will also be new spaces for festival goers to explore including an expanded ‘Shakedown Street’ vending area, an all day and night general store, Shady Grove where people can relax and cool off, and Franklin’s Tower, a large indoor lounge with chairs, couches, and full-service bars. Plus a gallery of photos to view and purchase by photographer Jay Blakesberg and posters by Dennis Larkins, and others.

Skull & Roses is also introducing a new ticket category, GA Plus, for 500 fans which will offer many great perks including access into the High Time Lounge, a large tent with great views of both stages, furniture, full-service bars, reserved bleacher seating adjacent to the stages, and air-conditioned bathrooms. GA Plus members will have exclusive access to their own section of Franklin’s Tower, which will feature intimate musical performances, meet & greets, and even admittance to interviews with some of the musicians by Grateful Dead extended family members Steve Parish and Dennis McNally.

Skull & Roses is offering many new lodging options this year including hotel rooms at the Crowne Plaza Ventura Beach and Ventura Beach Marriott, RV and tent camping at the nearby Ventura Beach RV Park, and home rentals through our partnership with Vrbo.

Don't miss this celebration April 2-5 with friends, family and the community where you can expect “strangers stopping strangers just to shake their hand.”

Tier 1 tickets will go on sale Friday, November 15th at 10:00am PST starting at $199 while supplies last for General Admission and $399 for GA Plus, also while supplies last. More information and details can be found at: Skullandroses.com 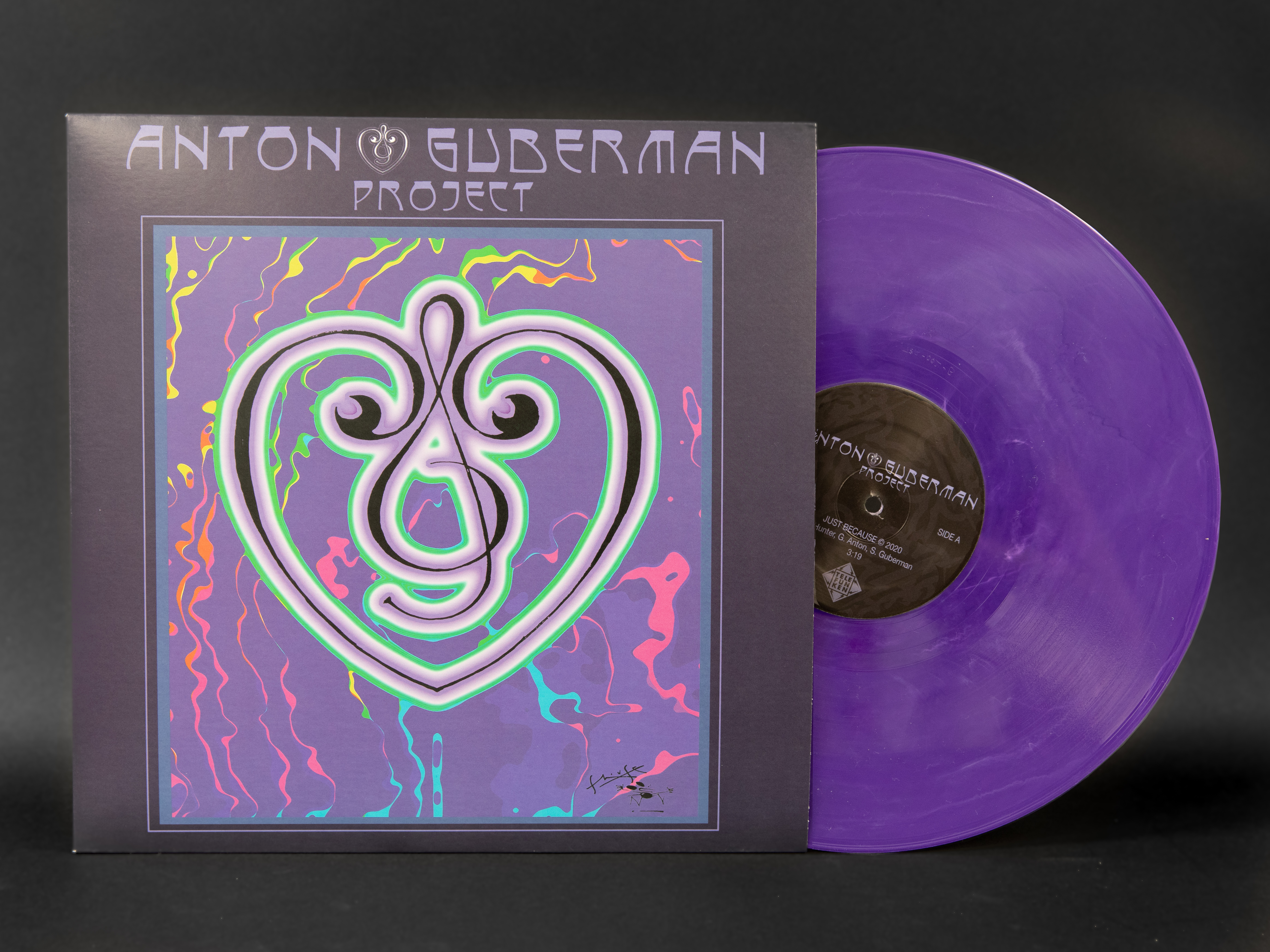