Amanda Palmer has shared the official music video for “Drowning In The Sound,” which is lifted from her recently released album There Will Be No Intermission, her first solo record in seven years. The track addresses everything from climate change and the #MeToo movement to fake news, the internet and the American government; a reflection on the turbulent times we’re currently living through.

Directed, produced and edited by Michael Pope, the video stars choreographer Coco Karol who called it “a wish fulfilled to get to continue to make art and do motherhood,” as it gave her an opportunity to continue dancing while seven months pregnant. The symbol of Karol’s pregnant body and the urgency of the video tie to the wider themes of Palmer’s new album There Will Be No Intermission.

On the video’s release, Palmer says, “The overwhelming news about climate change, the politics of a woke and devastated internet, the isolation that everybody is feeling right now… how do you make a music video about that? Michael Pope and I have been co-creating video treatments for over fifteen years together, ever since we first sat down to write the treatment for "Girl Anachronism" for The Dresden Dolls, we've always bitten off more than we could chew, and this video was no exception. The set of the video itself was a healing space: all of these performers and crew gathered together to try to pull off something sort of impossible on a shoe-string budget. Coco, our choreographer and my new-found friend, was seven months pregnant when we shot the footage, and the whole cast and crew almost revolved around that baby inside her. She and I both experienced painful miscarriages a few years ago, and we took turns carrying each other through the dark. This project was a sort of a healing ritual for us both; and the whole crew and cast wanted this video to feel like the crossroads between brutal hopelessness and passionate hope, which is what everybody seems to be feeling nowadays.”

Following the release of There Will Be No Intermission, Amanda Palmer is currently embarking on her hugely anticipated world tour. The fourteen date UK run kicks off this October, which includes four dates across Ireland and concludes with three nights at London’s Union Chapel this December. The show itself features Palmer on solo piano and ukulele, with no band accompaniment; a night of graphic, honest, and funny storytelling and songs that Palmer claims is her “most human and vulnerable stage-show to date.” See below for a full list of dates. Tickets are available at amandapalmer.net.

Out now via 8Ft Records/Cooking Vinyl, There Will Be No Intermission is Palmer's third solo LP, and it's the multi-faceted artist's most powerful and personal collection to date, with songs that tackle the big questions: life, death, grief and how we make sense of it all. While the themes may be dark, the album's overall sonic and lyrical mood is one of triumphs in the face of life's most ineffably shitty circumstances. Recorded over a single month in Los Angeles by John Congleton (who previously engineered and produced 2012's acclaimed Theatre Is Evil), There Will Be No Intermission was entirely crowd-funded, this time by over 15,000 patrons using Palmer's community hub on Patreon. There Will Be No Intermission is now available in stores and on all DSPs.

"The last seven years have been a relentless parade of grief, joy, birth and death, and all of it has galvanized me to the core: as a writer, as a woman, as an artistic servant," says Palmer. "I also had no idea that my 15,000 patrons - who held my hand through this entire process - would have the profound effect on my songwriting that they did. Everything feels inseparable now: my crowdfunding through patreon, the birth of our son, the election of Trump, two abortions, the Kavanuagh hearing, the death of my best friend, being in Ireland for the repeal, the miscarriage I had on Christmas day. I sat in a theater in London and watched Hannah Gadsby decimate the blurred lines between entertainment and naked truth, I saw the brave women of #MeToo standing up against their rapists, and I saw Nick Cave in concert and on record working through his grief using art as a necessary and generous tourniquet that others could re-use. They all reminded me to try harder and harder still to tell the real, unadorned truth.  I've seen how infectious the darkest truths are, when spoken without shame, and I felt like taking any other path would have been a cop-out."

In addition to the LP, Palmer has partnered with the collaborative art-team Kahn & Selesnick (along with LA-based photographer Allan Amato and NY-based artist Stephanie Zakas) to create a companion volume with over 60 theatrical photographic portraits taken mostly in and around the upstate New York home Palmer shares with her husband, writer Neil Gaiman. The portfolio - also titled There Will Be No Intermission - is available on her website and will also be sold at her hugely anticipated world tour, which is currently circling theaters throughout the rest of the year and beyond. See full tour details and info on how to buy the album and associated merchandise at amandapalmer.net. 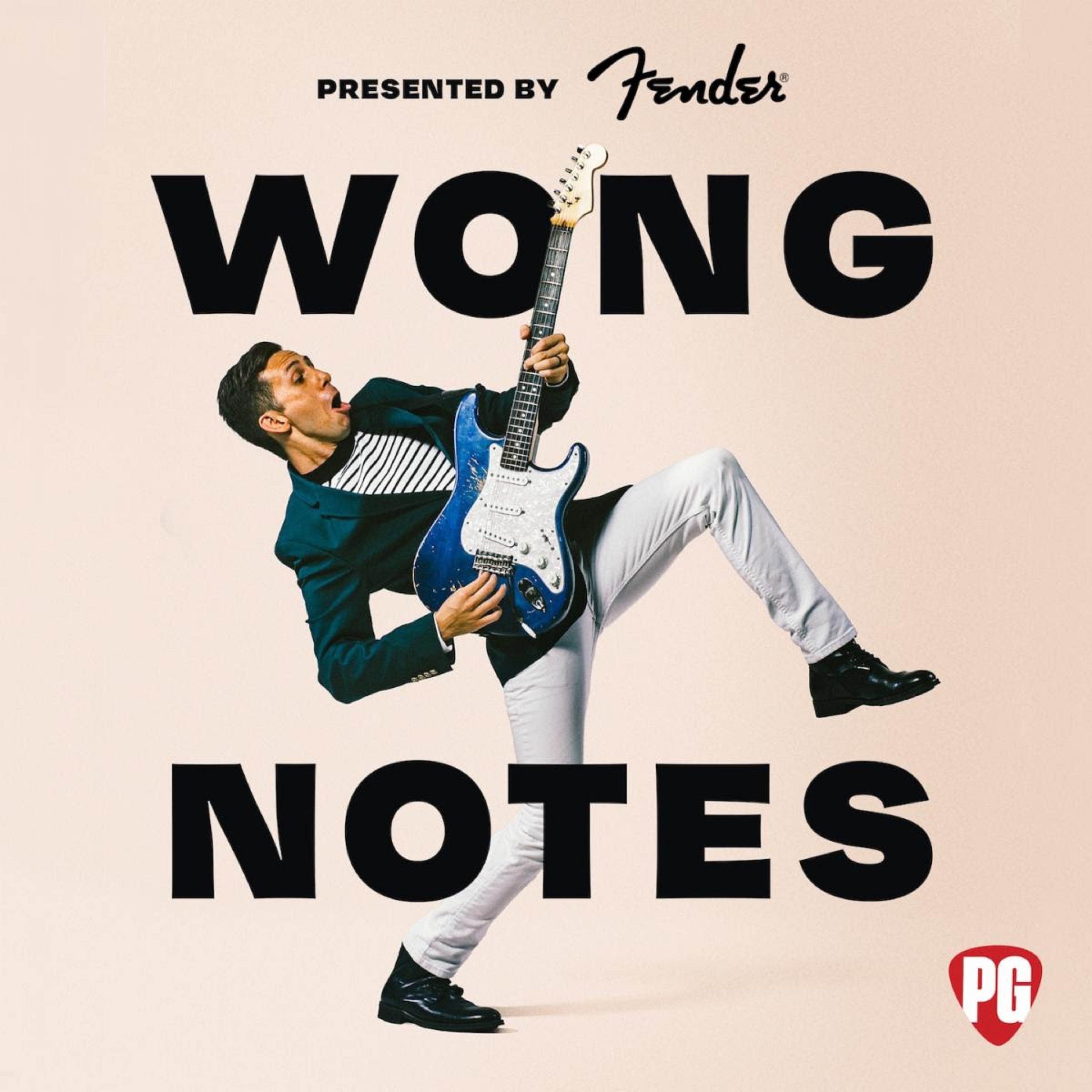 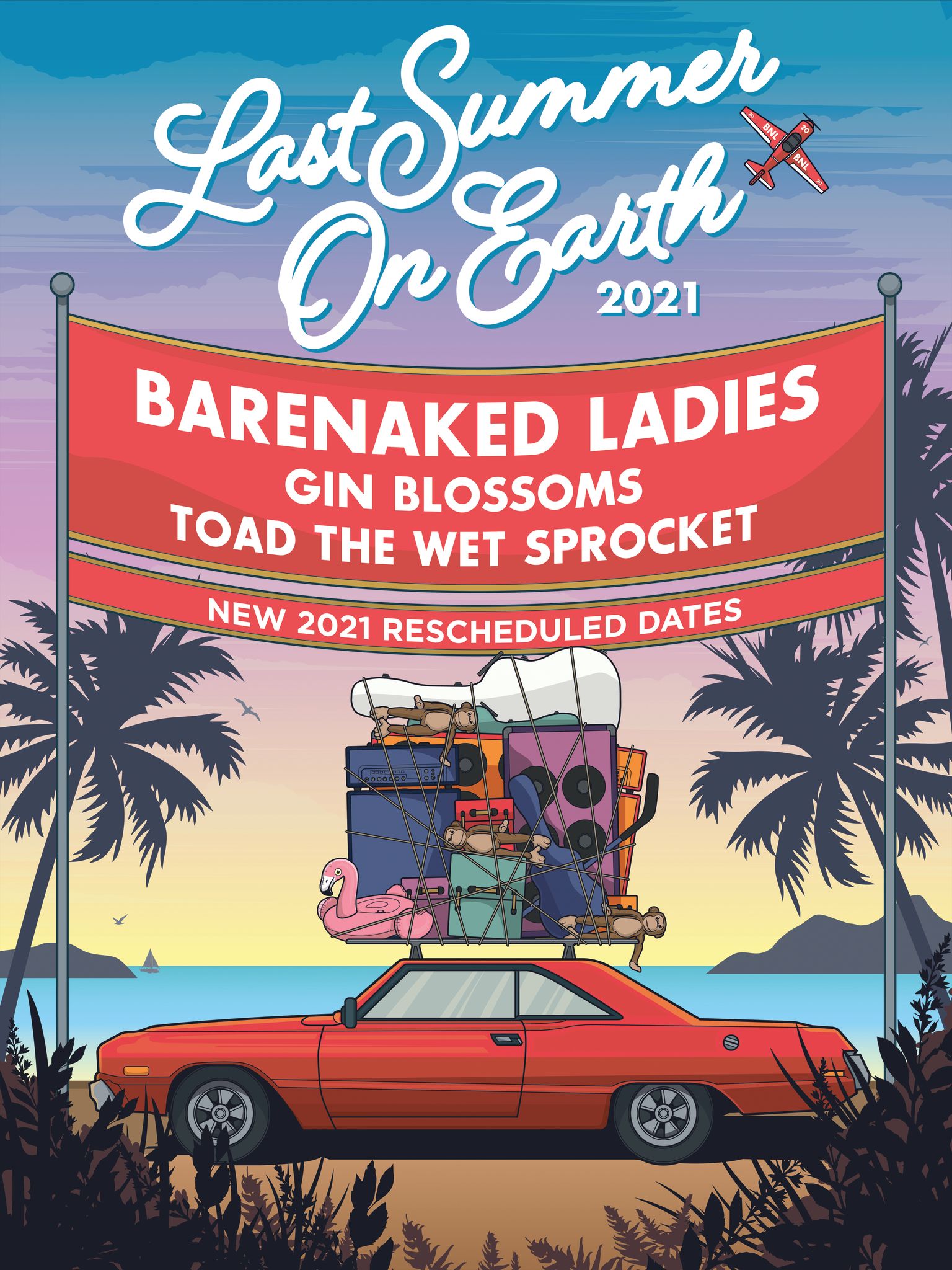 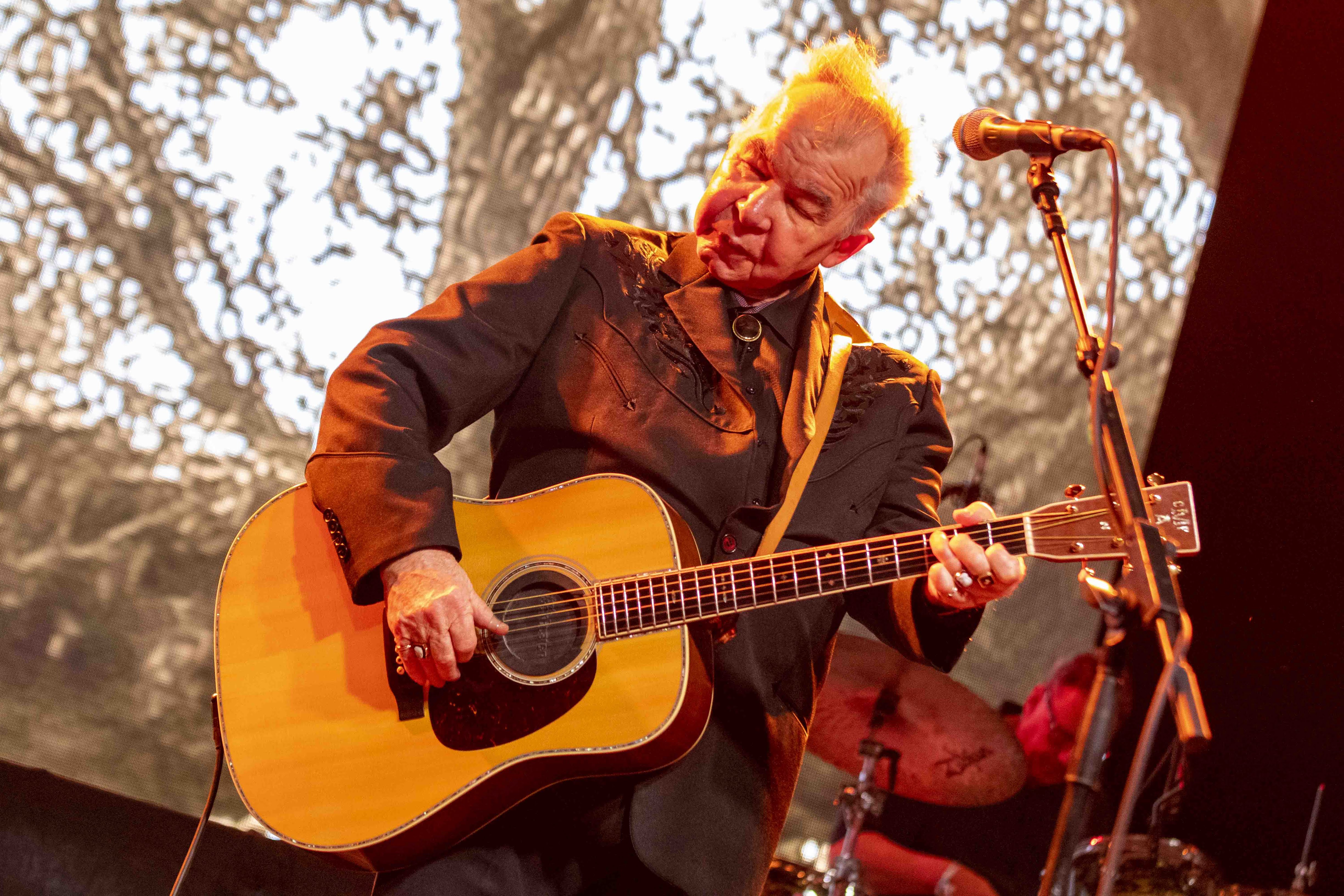