In a surprisingly absent addition to the Jerry Garcia canon, Round Records/ATO Records are releasing the earliest known recording from the beloved multi-instrumentalist on November 11th. Three years before Garcia cofounded the American Psychedelic Rock group the Grateful Dead, the twenty-year old was exploring the American folk and roots music tradition. He had learned to play guitar and banjo in his teens and was beginning to refine his skill set as a self-taught multi-instrumentalist. He had a knack for picking up an instrument quickly, as remembered by many accounts of those close to him. Jerry was already a highly regarded artist locally in the Palo Alto folk scene; gigging with a jug band he fronted called the Thunder Mountain Tub Thumpers. In that band also was banjo player Ken Frankel and bassist Robert Hunter. Hunter and Garcia’s friendship would spawn into one of the most important artistic collaborations of the twentieth century, creating the majority of the Grateful Dead’s music and words over twenty-eight years together.

The Tub Thumpers saw some lineup changes, which included the addition of David Nelson on guitar, who would form another monumental rock band seven years later with Garcia called the New Riders of the Purple Sage. Garcia, Hunter, Nelson, Frankel, along with dobro player Norm Van Maastricht were strictly folkies years before becoming rockers. Flatt and Scruggs, Bill Monroe, Jimmy Martin, and Ralph Stanley were idols of there’s. It’s no coincidence that Garcia’s future band, the Grateful Dead would approach live performance in an improvisational spirit of unlikely instrumentation.

In 1962, Garcia wasn’t the prodigious artist he would blossom into just yet. He was a folkie, obsessed with getting out and picking guitar and banjo while refining his amicable tenor vocals. In 1962 the quintet stepped into Stanford University’s KZSU studio in Palo Alto to record for the station’s “folk time” music program. Stanford student Ted Claire produced and recorded the session. From the time of it’s recording/broadcast in 1962, the reels were shelved and accidently buried by Claire whose remarkable discovery in 2008 would be the beginning of releasing this “new” recording fittingly released as Folk Time. The 54-year-old recording has been vividly restored, entirely blemish free. It is without a doubt the most quality recording from the era, if not the earliest known recording of Garcia’s music.

Before Bob Dylan had blown up, before John Hartford and Sam Bush created New Grass music, before the Nitty Gritty Dirt Band bridged rock and bluegrass, there was the Hart Valley Drifters. They aspired to play like their favorite pickers of the 1940s & 1950s. The first tune of the KZSU session, “Roving Gambler” features a boisterous opening banjo roll from Garcia, which leads into his vocals in a very Flatt-fashioned manor. Trading between banjo and Nelson’s guitar with the Hunter’s reliable bass backbone, the quintet fared as budding pros. The Earl Scruggs’ classic “Ground Speed” is given an extensive workout with proper tempo. Garcia’s original arrangement of the traditional “Pig In A Pen,” would be revived years later with Old & In The Way. His emerging bandleader attributes are apparent on Folk Time. “Standing In The Need Of Prayer,” featured more beautiful harmonies on the obligatory gospel number. More Scruggs with “Flint Hill Special,” this time allowing Frankel’s banjo chops a go.

“Nine Pound Hammer” is fired off with a lively thumping intro from Hunter. “Clinch Mountain Backstep” brought some Dr. Ralph Stanley into the mix featuring some neat “textbook” flat-picking from Garcia, distinctly different from how he would play acoustically years later. “Think of What You’ve Done,” was a little outside of Garcia’s vocal range at the time is a beautiful capture nonetheless and tribute to the music of Carter Stanley. The traditional “Cripple Creek” is a romp of woven banjo, bass, and guitar textures revealing strong capabilities from the ensemble even in those foundational years.

Garcia properly tackled lead vocals and banjo on the traditional Appalachian jig “Billy Grimes, The Rover.” Another blustering instrumental “Paddy on the Turnpike,” further reveals the fiddle talents of Ken Frankel and the steady rhythm runs of a burgeoning David Nelson, as does their bluesy rendering of “Sugar Baby.” Jerry closes the Hart Valley Drifters radio set by introducing the “very pretty song,” which would become a staple of the early Grateful Dead. This arrangement of “Sitting On Top Of The World,” is a far cry from the electrified speedy rendition on the Dead’s debut self-titled record in 1965. Garcia plays unaccompanied in his lowest vocal timbre displays his beautiful picking potential. 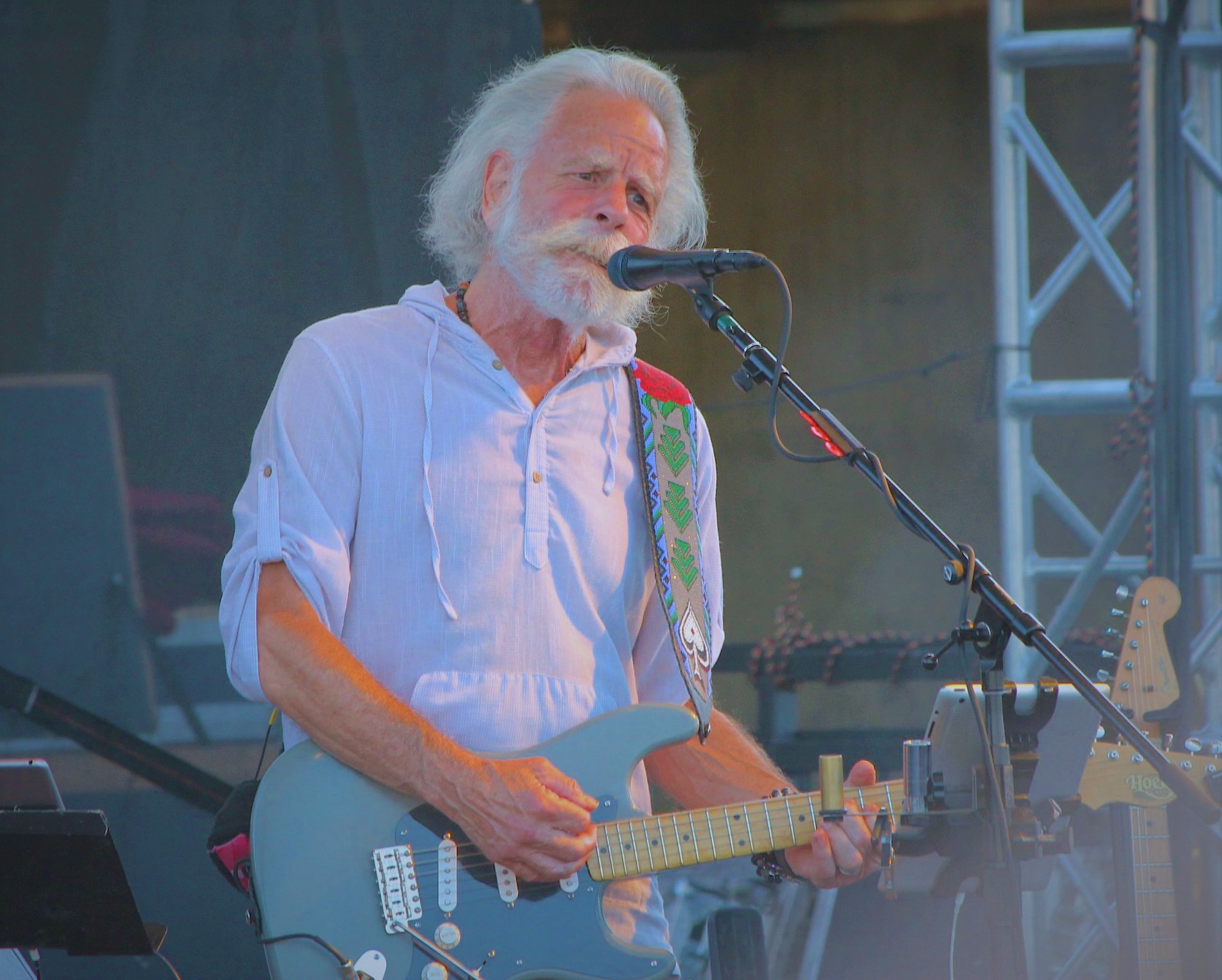