Friday begins with a Welcome to Liberate Yoga Flow followed by Hip Hop Yoga, Kirtan with American Raga, and music from Bearquarium followed by Lucid. Next up is the captivating triple header of Rubblebucket, Dead Sessions and Friends, and Brothers Past- playing one of the classic late night sets that they’ve become famous for.  Stretching into the late night and morning is a performance-art filled set with a belly dancer and more by Beats Antique.

Weekend passes to this musical oasis in VT with camping are $70 if you buy before JUNE 30th, $80 regularly priced, and $90 week-of.  This includes without camping.   Tickets on sale at LiberateVT.com.

To further set Liberate apart, the festival offers family camping area featuring a quieter location on the property, a shaded kids’ area on the concert grounds, arts & crafts, children’s entertainment including kids’ yoga, hula, and a parade through the festival. Children under 12 are free with a paid adult. Liberate formed as 1 day festival in 2008 and had 500 guests.  In 2009, Liberate moved to a 2 day festival on the producers land and had 1000 guests. Last year’s festival was headlined by the New Deal and Ryan Montbleau Band.  1500-2000 yoga and music-loving campers are expected to flock to the scenic site to take in incredible world-class bands and special entertainment, including fire-spinners, dancers, healing arts practitioners, and art installations.

The Liberate Music & Yoga Festival is a 2-day, outdoor camping event held August 20th and 21st on the beautiful family property of the festival producers in Sheldon, VT.  Liberate features non-stop music with no overlapping sets and is located just 1.5 hours south of Montreal and 4 hours N of Boston.

Liberate would not be what it is without its sponsors. Magic Hat and Nectars ensure cold local beer is on tap throughout the weekend while La Quinta (St. Albans) provides a hotel option, should guests prefer that over camping…Mention the Special “Libe-RATE,” when you book.   Thanks to Weddings, Tents, and Events out of Waitsfield, Liberate can keep our stage and sound dry; JDC Catering keeps our artists and staff deliciously fed- check out their food booth at the festival featuring local foods.  Rise Up Sound, represented by DJ Reverence, brings the DJ booth and high vibrations to Liberate.  Our directing media sponsor, State of Mind Music Magazine, as well as Bee Well Massage, Healthy Hippie, and Festival Family- all deserve thanks for helping make Liberate a huge success. 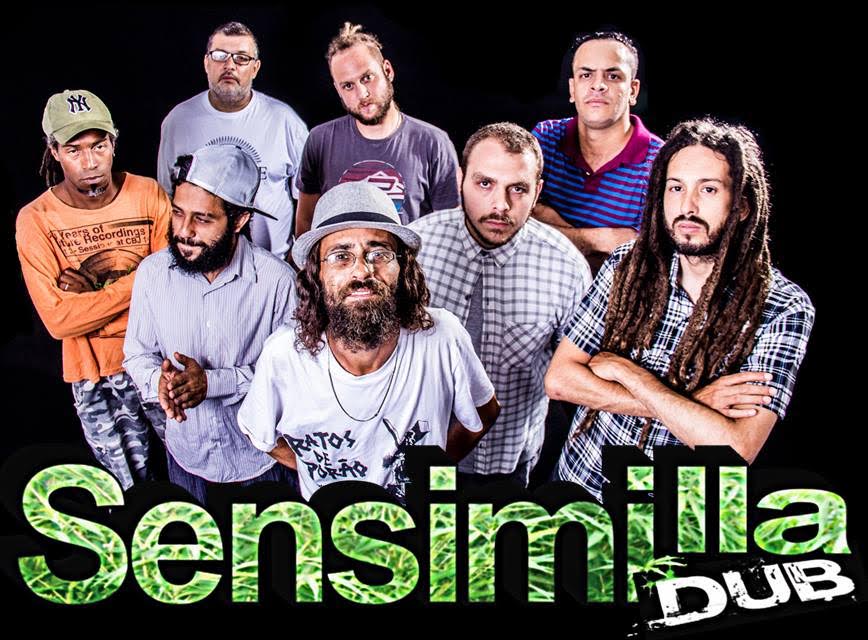 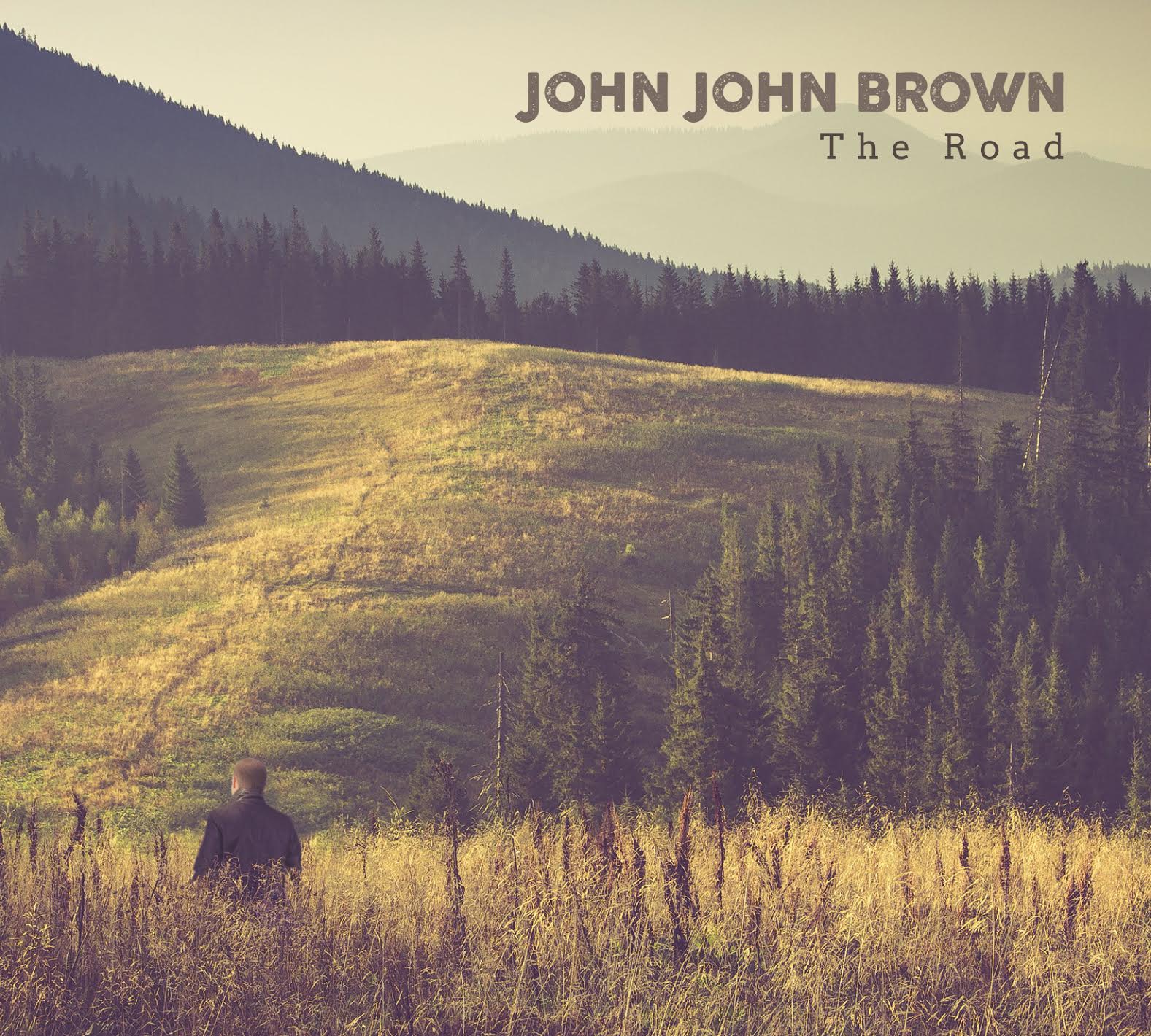 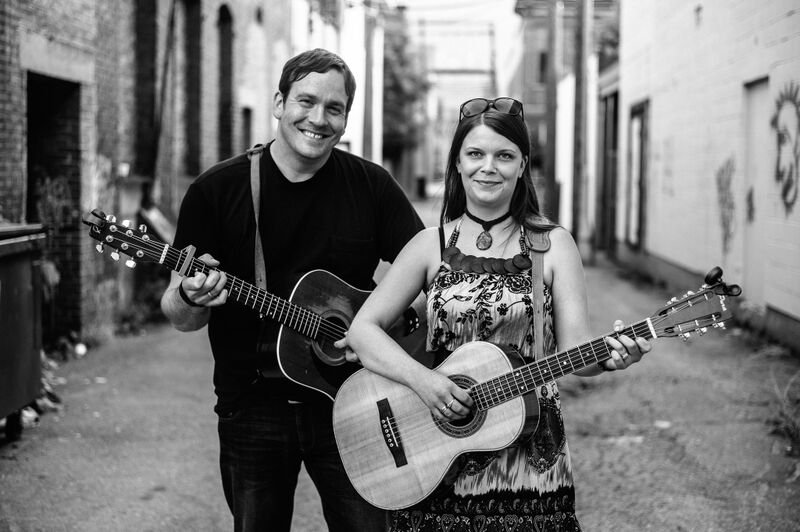