“Some things don’t change.  People die.  Others get born to take their place.  Storms cover the land with trouble.  And then, always, the sun breaks through again.”  John Barlow

Robert Hunter recalls, “Enter, John Barlow, in Pecos Bill getup, silk kerchief, and Stetson hat, as befit a Wyoming ranch boss and author of the lyrics to ‘Mexicali Blues.’  Billy goats together, only he knew Weir well enough to butt horns with him, part friends, and do it again.”

John Perry Barlow, long time lyricist for the Grateful Dead, and later, The String Cheese Incident, passed away quietly in his sleep, February 7th, 2018.  And while the ripples of his life will far surpass the sorrowful emotion of his passing, in the coming months, we are all destined to find ourselves acknowledging Barlow’s intricately intertwined existence within each of us.  Maybe it was on some stretch of highway between Minnesota and Ohio, where you stopped, confused as to whether you had blown it all . . . or found it all.  Or perhaps it was when the world became too big in its overwhelming awe, and suddenly, there was “Let It Grow” making life beautiful and okay again.  Sometimes, out on the road, penniless and hungry, when “the compass card is spinning, and the helm is swinging to and fro,” all we had was the shelter of John Barlow’s words. “If the song is any good, it detaches from its apparent source and enters into the hearts and minds of those who hear it to make its own home there.”

Who could have imagined at the time where a chance meeting at a prep school would lead?  Who can even fathom the infinite pieces that formed the Grateful Dead, and the subsequent community?  Yet we all know, without Barlow, we would not be enjoying the blossom the Dead have become today.  By taking up residence in the fabric of our being—his words have become a permanent blooming force within this flower we call, family.  “Hell, we thought it had been a long, strange trip in 1969! We didn’t know from long or strange, as things turned out,” chuckles Barlow.  “But we really did enjoy the ride.”

In offering metaphorical understanding for which to grasp our existence, John Perry Barlow revealed a wonderfully expansive mind, filled with paths into being, illuminating fluid ways of perceiving reality, bringing a richer, more joyous experience to this grand existence we call life.  This is not merely the work of a lyricist, but also that of an artist, a visionary, a philosopher, a man; one whose legacy has become a living, thriving embodiment, within the often coined, “jam-band scene.”  But we all know, collectively we’re more than any name could imply.  (May as well count the angels dancing on a pin.)  “Grateful Dead songs are alive,” says Barlow.  “Like other living things, they grow and metamorphose over time . . . The words, avidly interpreted and reinterpreted by generations of Deadheads, become accretions of meaning and cultural flavor rather than static assertions of intent.”

Barlow’s vast view and comprehension of being was a true testament to his illustrious mind.  Bringing us not just through word into the depth of music, but also through vision to the depths of existence—the majesty of which eclipses any perspective of petty concern.  This is life!  The most miraculous thing!  It’s glorious, and fun!  Let’s go run and play in the particles of its body, laugh with the face of the great swirl.  “The Holy WhoKnows, would zap Its stunning meaningfulness at you through the Grateful Dead,” John recalls.  “And it was as much a gift to us as it was to you.  And what is being that like? It’s like being a faucet or a crack in the rocks from which the water emerges.  The spring doesn’t make the water.  At best, it knows how to get out of the way and open itself wide to the flow.”

Like so many who heeded John Barlow’s words, I stood inside the thunder, and listened.  And now have to wonder, would I have ever found the “I am” in all things without him?  Would I have known the glory of a universe comprised of conscious particles of infinite form, different only in time and space to itself?  Would I have not had the most phenomenal experience of my life—to become all things being . . . to awaken as the “I am” of the cosmos’s awakening within itself?  Who would I be otherwise?  John’s ability to focus on the broad view, catapulted us past a world of insignificant understanding, whereby we could become one of his metaphorical characters of life, shattering any definitions we had of just being human.  We are the woman bending down to gather her water, we are Cassidy, and we are the Saint of Circumstance.  We are the children of the cosmos!  Laughing, dizzy with eternity.

This depth of music, depth of understanding is merely one of the boundless gifts John Barlow left behind—a gift that resides in each of us, as it resides in all the universe.  We will not soon forget his ability to coalesce word and sound into an elevator down, down into being, down into beauty, down into the innate joy of existing.

Quoting lyrics like philosophy students quote Socrates, we will continue to use John’s words to guide our lives, express understanding, and nurture the insight that is no more evident than it is today.  His progeny fill the stages, fire-circles, and audiences across the country, illuminating a world within a world, where each of us helps one another, hand in hand, happy to utter the words, “This one’s for Barlow.”  And we’ll pass his words down to our children, too, as they pick up their guitars, sit at their keys, beat on their drums, and stand upon the stage, singing, “We will not speak, but stand inside the rain, and listen to the thunder shout, ‘I am!’”  As Barlow relinquishes, “I think now that no more Grateful Dead songs will be written.  It appears that after forty years, we can say, truly and finally, that the words are yours.  All the Grateful Dead songs that will ever be written are in your hands.”

John Barlow, friend, father, ethereal guide, how many ways have the winds of your influence moved me?  In how many places have you swam in my essence?  How many times did you reach out a hand when I was lost and confused?  How often have your words been the light by which I see?  I was, am, and always will be, Lost Sailor, a Saint of Circumstance.  How could I ever thank you for that with mere words and tears?  Oh, so deep it goes.  Fare thee well, my friend.

“Flight of the seabirds, scattered like lost words, wheel to the storm and fly.” 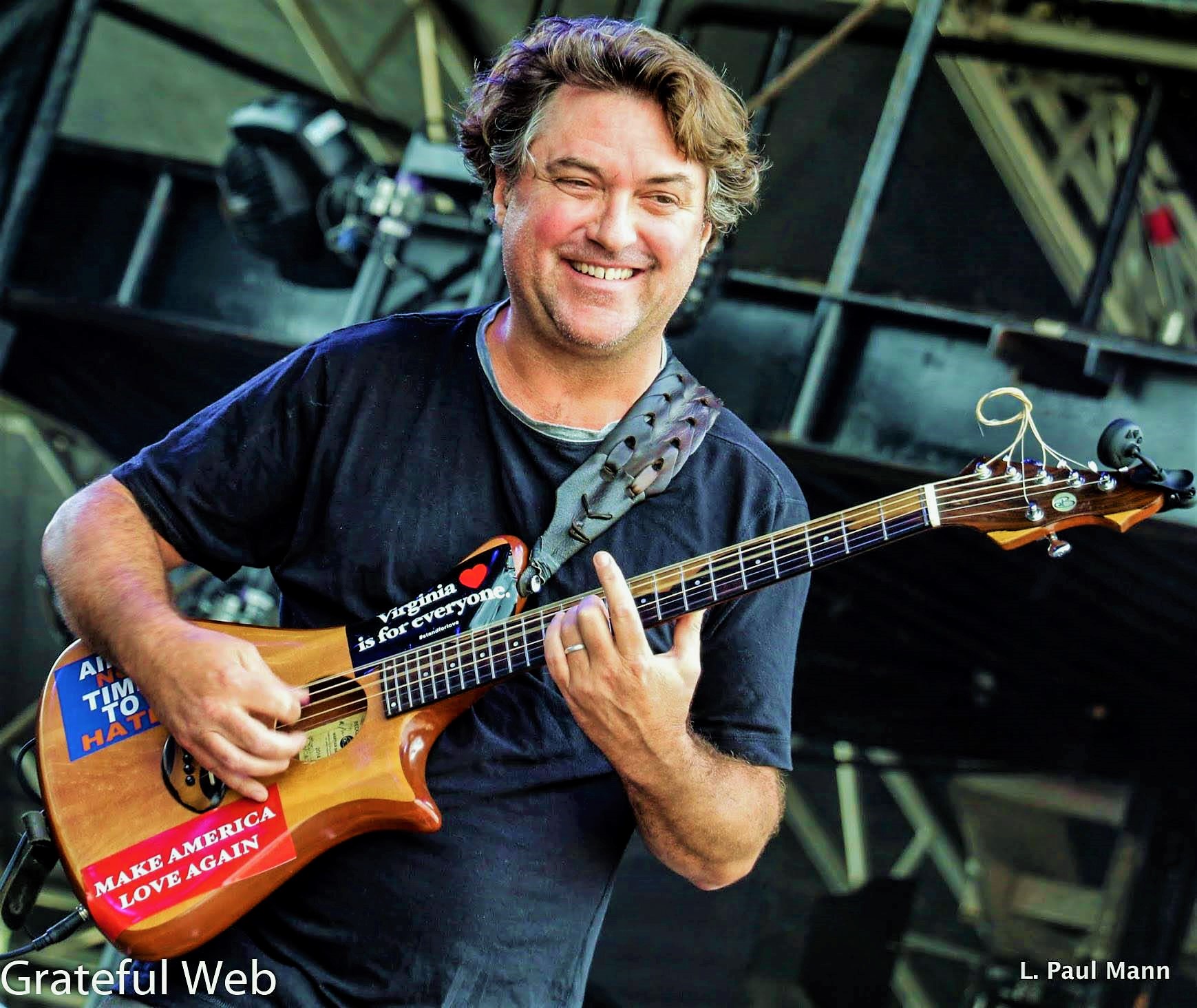 HEADLIGHT ON A NORTHBOUND TRAIN THE ONLY TIME IS NOW