I hear a lot of people bust on the fans of String Cheese Incident.  Have you had the same experience?  It’s weird.. It’s like those that don’t dig them, really feel the need to share this, with anyone who appears willing to listen..  Or even if they don’t appear willing..  I’ve seen a number of Cheese shows over the years, and never felt the audience was anything more extraordinary than one might find at a Phish show.  Yet, I decided I’d focus on this, as I arrived for night two of Hulaween, at The Hampton Coliseum.

Three sets of Cheese, as a finale to a successful two night run.  The uniqueness of playing in a venue as historic as The Mothership was not lost on the band, nor the members of the audience, some having flown from Colorado.  Costumes were in full force on this Halloween Eve.  Plus the typical fairy wings, and ubiquitous hula hoops, and all were in costume, making the scene even more hilariously-organic.  I personally photographed a blind crossing guard, 4 pirates, several Barack Obamas, Darth Vader, and Jesus Christ.  Watching at several points during the show, from above, I marveled at how the floor ‘moved’ pretty much non-stop.  Lots people were dancing on this night.  Great welcoming energy everywhere I went.  The band provided their own costumed personas, the staging and lights also had some great extra touches.  Cherry pickers were placed about the venue where costumed dancers performed at various points in the show.

Chris Pacardson of Virginia Beach was attending his first show since the end of the band’s hiatus.  “I’m unbelievably surprised and glad they came to Virginia,” he said.  “And they came before Halloween, so I can still hang with my kids – tomorrow night,” Packardson added.  The 39 year old father and banker told me he’d seen ‘nearly 30 shows’ throughout the late 90s, and into 2000.  And the draw for him would be unequivocally, ‘bluegrass,’  he said with a smile. The ‘day before Halloween,” aspect of the show made it possible for many to attend, it would seem. At least it did for the demographic that has likely been fans since the beginnings, in the middle 90s.  Yet, as sure as there were long-time fans in Hampton, there were younger faces, too.

Jessica Middleton, 19, traveled by car for the shows, from Nebraska.  “I’ve always heard about Hampton Coliseum and wanted to see it for myself,” she said, as she and I waited in line for some food, at the second set break.  Dressed as a convincing Princess Leia, Ms. Middleton was quick to rave about the previous night’s show, as well as tonight.  “The second set was crazy,” she said quickly.. “The whole spaceship kinda thing had the room bouncing,” she told me, as she headed back into the venue.. Indeed the second set had plenty of interesting surprises. Special guests Liza Oxnard and Keller Williams provided great vocal additions on those second set party nuggets like Mothership Connection, Groove is in the Heart, and Planet Claire. There were few duds in the entire show, in my opinion.  I do think the third set might have gone a song or two longer than necessary, but I admit I’m quibbling.

And as for the fans, I had a blast hanging out with the creative, energetic, fans of Cheese.  Halloween seems like the perfect day to combine music, like that of The String Cheese Incident, with the wacky creative aspects of the fan base..  I for one, am glad they are back in the live music scene.. 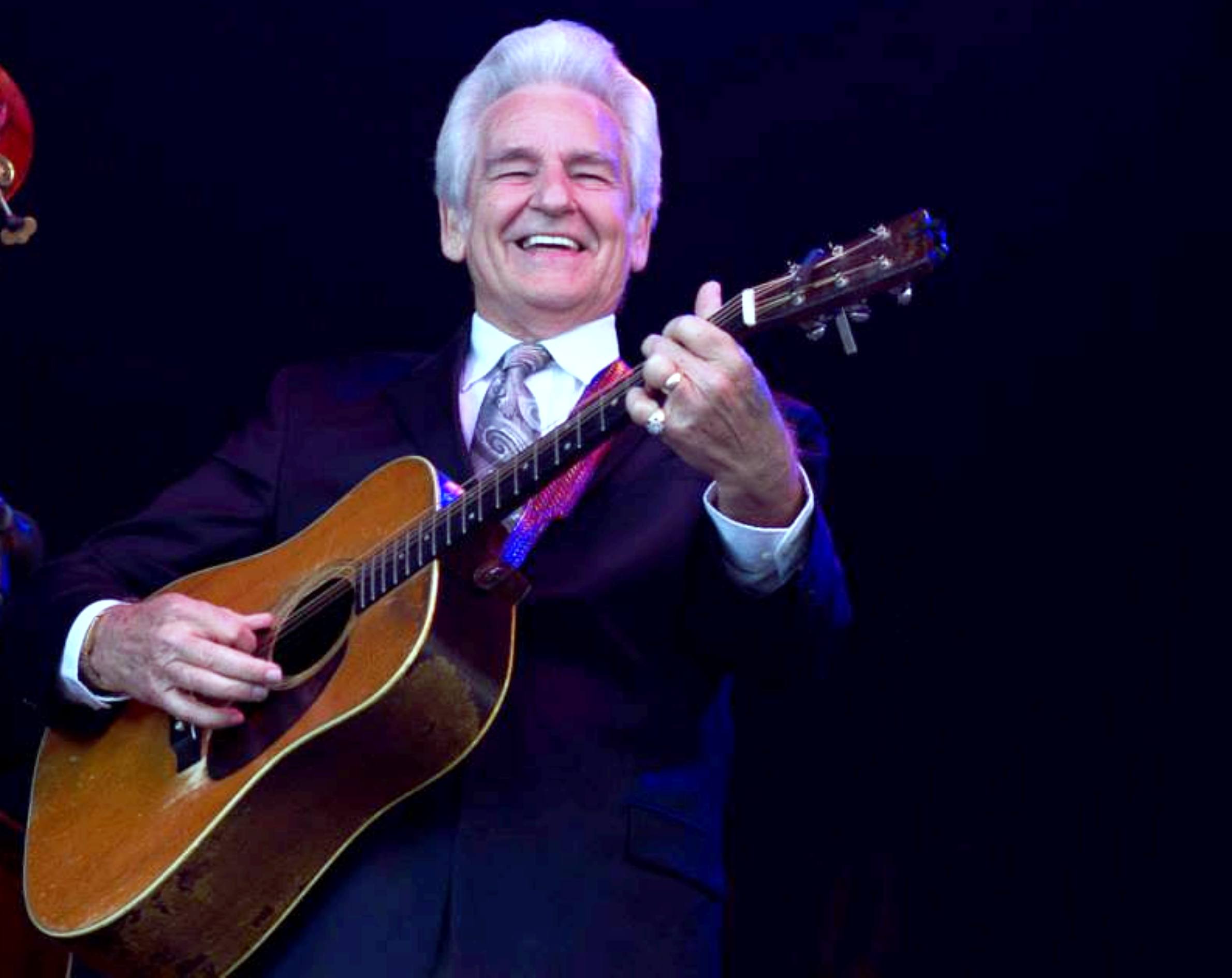 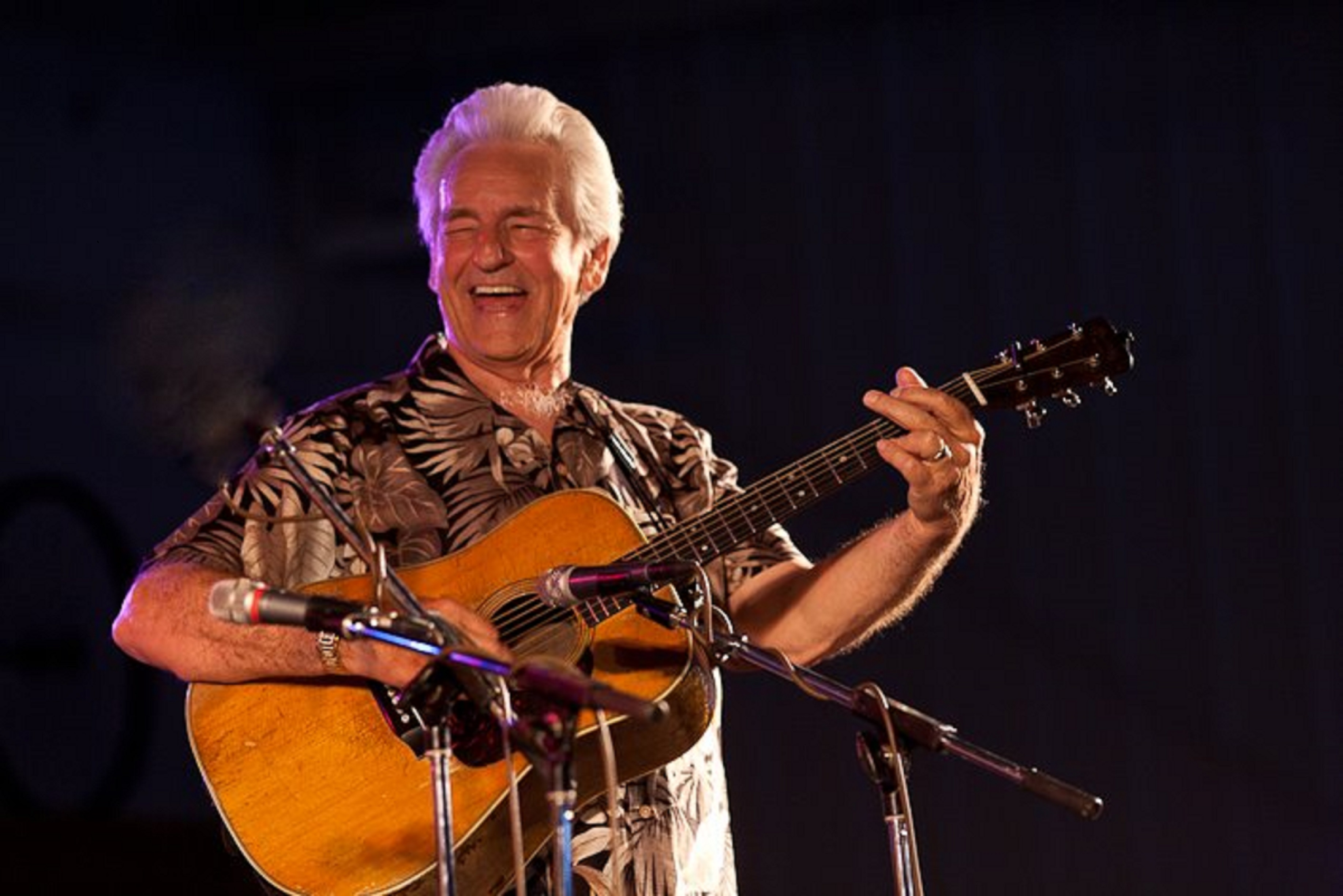